'We need to coexist': Man who lost six friends in Christchurch reflects on attack and aftermath

Dr Bahir Zaghloul lost six of his closest friends in the Christchurch mosque attacks. A year on from the tragedy, he says that some of the victims’ families are yet to comprehend the events on that fateful day.

On Sunday, Muslim and non-Muslim communities in New Zealand and abroad will mark one year since the Christchurch mosque shootings which claimed the lives of 51 people.

The attacks at the Al Noor and Linwood mosques raised feelings of deep pain and sadness not only for the families of the victims but also for the wider community in New Zealand and overseas.

Dr Bahir Zaghloul spent years as a worshipper at the Al Noor Mosque before he moved to Melbourne, where he learned of the Christchurch attack as it occurred. The attack claimed the lives of six of his closest friends. 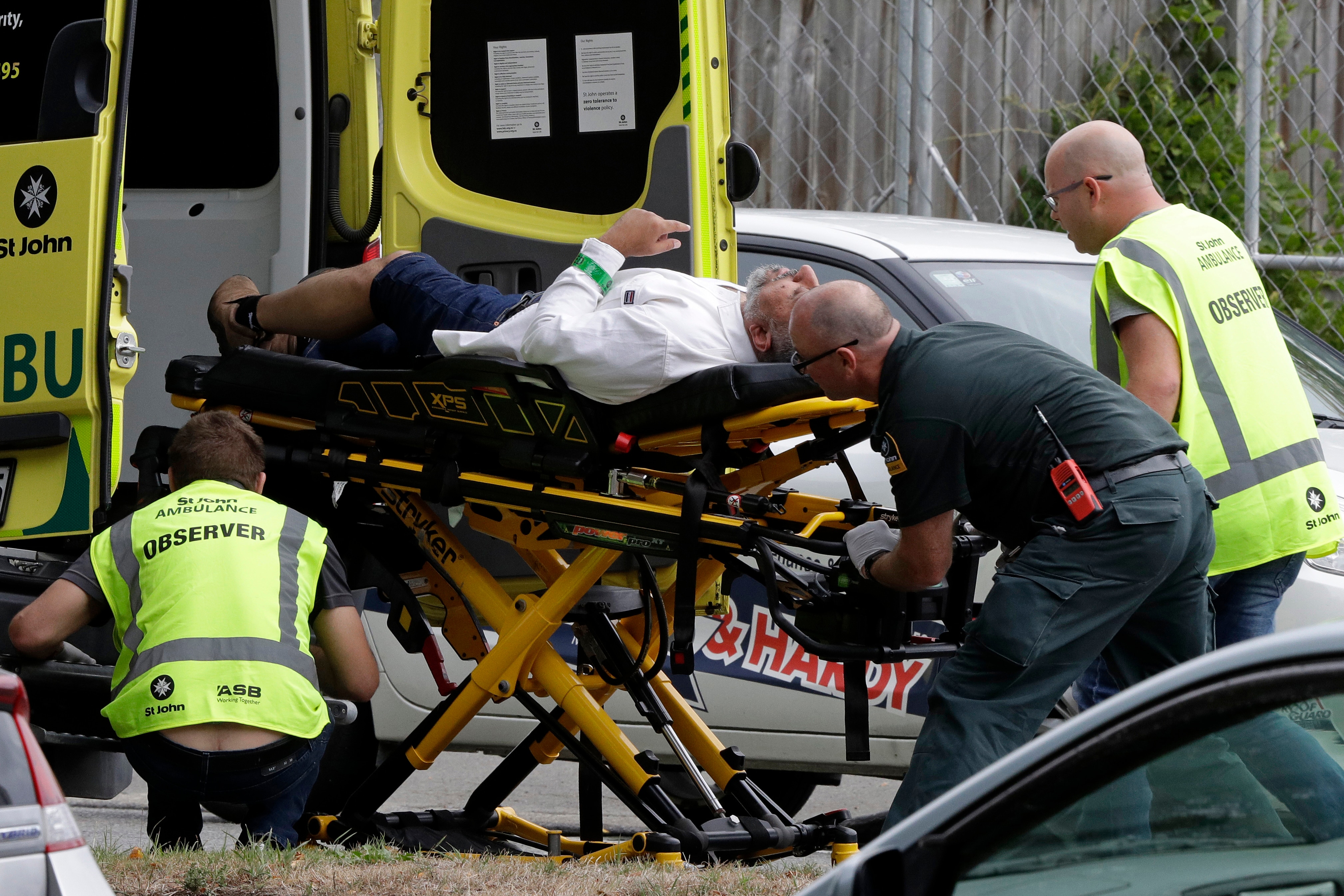 He told SBS Arabic24 that he can still recall the “shock and disbelief" that he felt on that fateful day.

“At the very beginning I couldn’t believe that this was actually happening,” he said.

“I couldn’t believe what I was seeing on the internet. I started calling my friends, and almost none of them answered. I tried calling their parents, and they too had no idea about their status.” 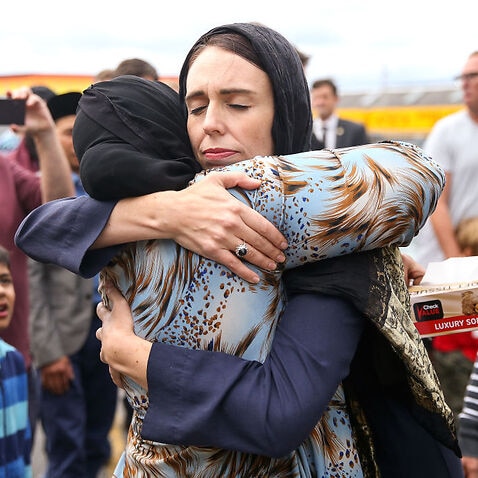 He recalled that he finally received a response from a friend who had survived the attack by jumping behind a wall at the Al-Noor Mosque.

“I managed to get through to one of my friends who managed to survive the attack, and he told me that three of my best friends were with him in the mosque and they probably didn’t make it. Everything was unbelievable. It was shocking.” A year on, Dr Zaghloul said the families of the victims were recovering in different ways.

“One family returned to Egypt, another family lost its breadwinner and their backbone, there is no one to support them and they are struggling.

“I think after rationally thinking about it, the bitterness has faded, these people died while praying during Friday prayers."

Amid warnings of the rise of the right wing in Australia, Dr Zaghloul believed that Australian society had not yet learned how to deal with hate and racism, regardless of its persuasion.

He called on Muslims in Australia to establish relationships with all members of society, to ensure that a similar attack doesn’t occur here.

“I think it was an event that took place and we moved on. It is important to keep the conversation open.

“We need to open to each other more and keep a connection with the Australian community. We need to coexist with one another.”