"We need to have a safe workplace for people who are in the delivery industry", says Tony Burke MP

DOWNLOAD 5.76 MB
SUBSCRIBE
The food delivery industry has come under increased scrutiny after a spate of deaths. Source: AAP

Federal Industrial Relations Minister Christian Porter said the issue was largely a state and territory one but committed to bringing it up at the next meeting of work health and safety ministries. Mr Tony Burke MP, Member for Watson, Shadow Minister for Industrial Relations, Shadow Minister for the Arts, Manager of Opposition Business in the House of Representatives commented on this, says, "He is wrong. There is a federal responsibility here."

By Abu Arefin
Share
Bijoy Paul, from Bangladesh, died in hospital after he was hit by a car in the southern Sydney suburb of Rockdale recently while completing an order for Uber Eats. It was the fourth food delivery known to have died in Australia since late September. Another food delivery worker has been killed, bringing the death toll in Australia to five in two months. A food delivery cyclist has died in the Sydney suburb of Redfern after being struck by a truck carrying an excavator. 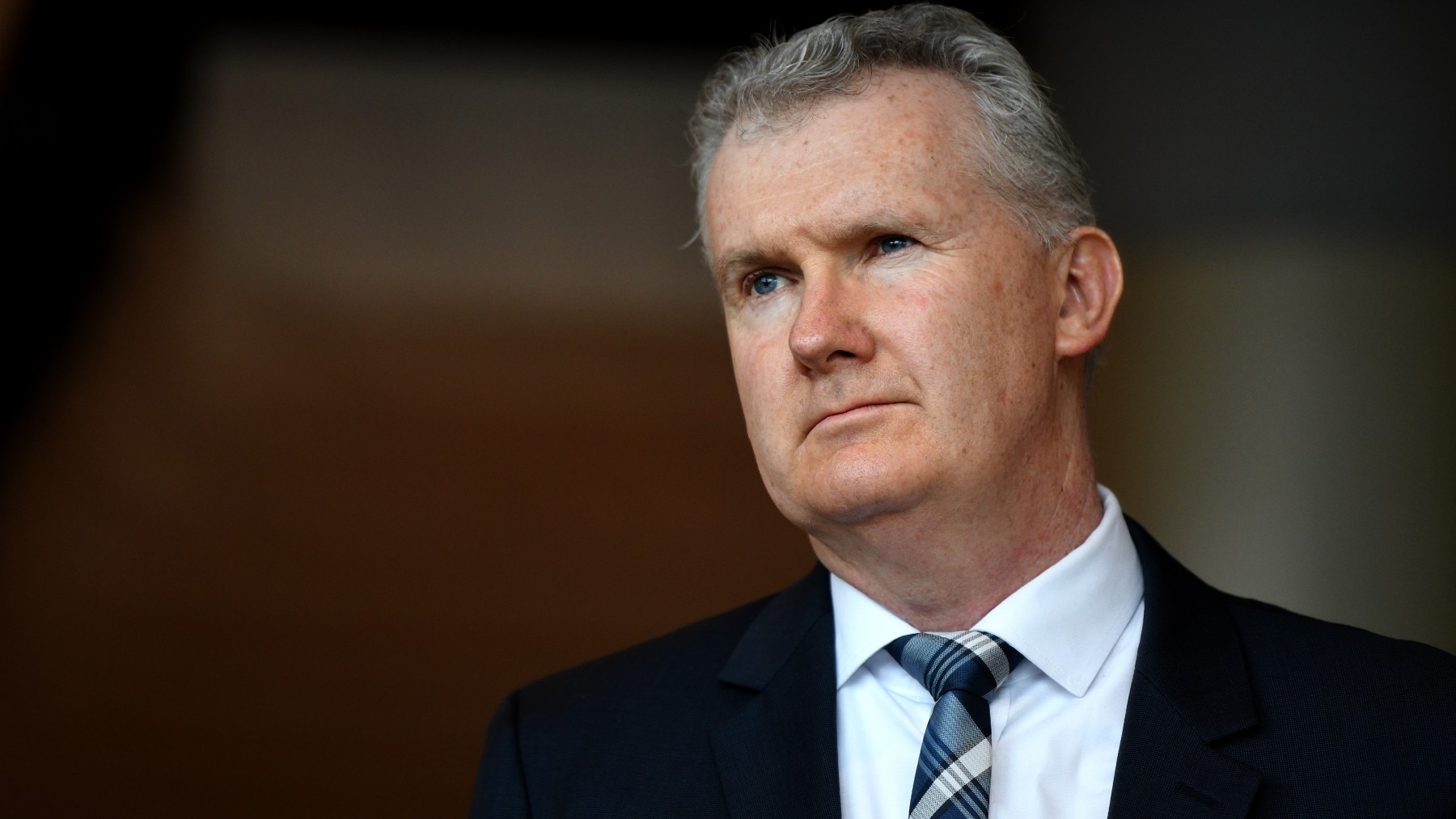