What is Cryptocurrency and should you invest in it?

Australian are becoming increasingly vested in cryptocurrency but without being conscious of the risks involved in this electronic money and scammers often try to trick people into investing in fake opportunities to buy crypto.

Cryptocurrency began in the early 2000s when the first coin to make its mark in cyberspace was Bitcoin. Allegedly, it was created by Satoshi Nakamoto, a person (or a group of individuals) whose identity has never been revealed.

The digital currency works on the concept of cryptography, where each token is created by a code with the help of data that is stored in blocks linked to each other. This system is known as the blockchain technology.

What is Cryptocurrency and should you invest in it?
Embed Download
00:00 00:00

“Just with anything, you've done your research you can buy an asset and you can become wealthy. And I think with cryptocurrency, in particular, it's definitely been shown that many people have… bought cryptocurrency. If you bought it say at the start of the year you put in a significant amount of money and it has gone up tremendously. And I personally definitely know people who have become millionaires because of cryptocurrency,” said Fred Schebesta co-founder of Finder.com.au. 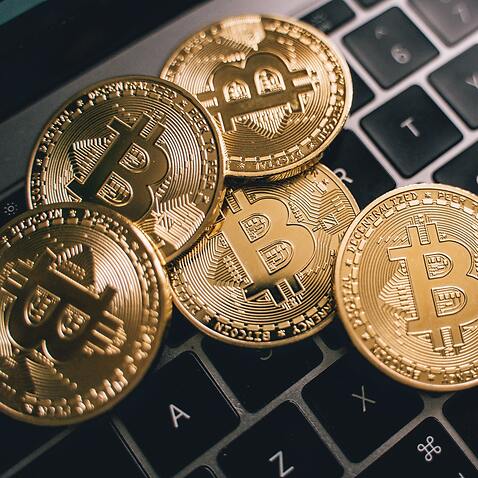 How does my cryptocurrency investment affect my income tax? What do I need to know about investing in cryptocurrency?