As many migrants await any sign of change to parent visa arrangements, the Prime Minister says the current policies have been "carefully calibrated" to allow for family reunions.

"We recognise the importance of families in Indian communities, and we brought in a very important temporary parent visa to ensure we have some reunification of families without having to trigger all the other more permanent visa arrangements,” the Prime Minister told SBS Punjabi.

With many Indian Australians expressing that the current parent visa options are too costly, SBS Punjabi asked Mr Morrison if there had been any discussion regarding policy that would meet the needs of migrant families seeking family reunification.

"What matters most is getting families together, and the sponsored parent temporary visa allows parents to come to Australia for up to 10 years," he replied, adding that "4,400 visas have been granted since April 2019."

Mr Morrison further added that contributory visa options for parent's permanent residence have been "carefully calibrated", and it reflects the balance that is important to maintaining strong family support. 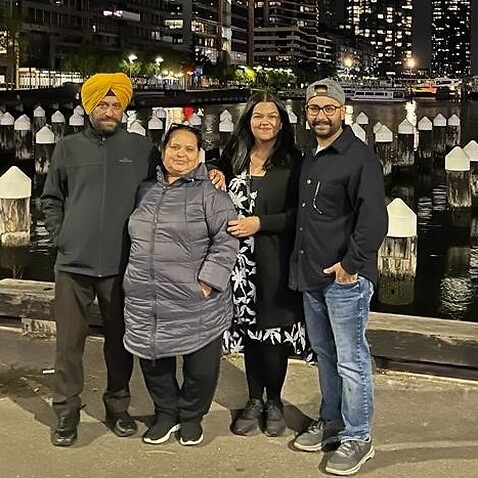 ‘The key to my vote’: Migrants feel ignored in wait for ‘fairer’ parent visa

Last year, Dandenong-based Indian grocery store owner Manpreet Singh's mother passed away in India. Due to the restrictions of the pandemic, he could not see her.

Speaking to SBS Punjabi, Manpreet said he feels guilt at not having been with his mum as she took her last breath.

Manpreet Singh with his family and his late mother (R) during happy times.
Supplied by Manpreet Singh.
"If there had been fairer parent visa options, my mother would have been staying with me, and maybe I could have saved her."

"It's unfair to be charged hefty amounts for family reunions," he said.

"If our parents cannot join us permanently, even in their last years, I think that will have a huge effect on how we decide who to vote for," he said.

Manpreet's brother is also an Australian resident, and their father is now the only family member left behind in India.

The subclass 870 Sponsored Parent (Temporary) visa that was announced during the last election costs $5,000 and $10,000 for a three-year and five-year visa, respectively, and is subjected to an annual cap of 15,000. Also, only one partner can sponsor a single set of parents per household and must pass a family balance test to obtain this visa.

Many Indian Australian families told SBS Punjabi that their vote hinges on ‘more affordable’ and a 'fairer' permanent parent visa options but feel the major parties have largely ignored the topic during this election campaign. 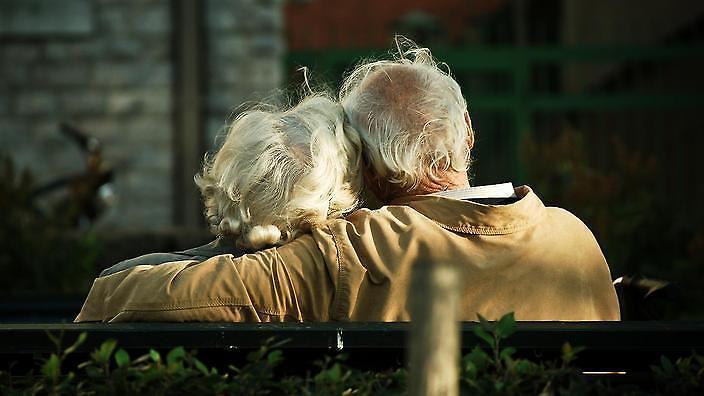 AAP
Melbourne-based migration agent Navjot Singh Kailey has campaigned on parent visa issues for over a decade. He said that an increasing population of elderly migrants stuck on temporary visas is not favourable for migrant integration.

“Government policies currently require migrants seeking to bring parents to Australia to pay a high fee - favouring the wealthy - or join a low-priority queue that can last 30 to 50 years, depending on the type of visa.”

SBS Punjabi has contacted the Labor party for a statement on this matter and is awaiting a reply.

Click on the audio player to listen to this conversation. 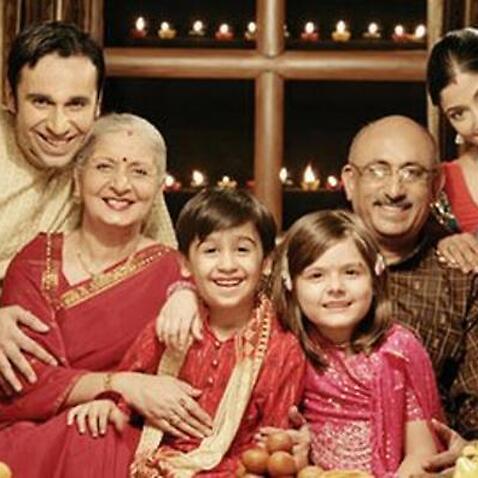