Differences aligned with culture are getting in way of receiving useful therapy advice in Australia, some Arab migrants say, as they look to practitioners working overseas.

Before the sun rises in Sydney, Amani Kamal* sits in front of her computer screen waiting for a Skype call from overseas. She’s a migrant woman in need of advice and strategies to deal with better integrate into Australian society.

She’s experienced a sharp transformation that comes with migrating to a new country.

"The first thing I got to Australia was a frightening experience for me,” she says.

“I never left Egypt. I was also a new mother. There were many emergency factors. I needed help with."

Amani's psychological crisis is not unique. According to the Australian Department of Health: "Over a quarter of a million first-generation adult Australians from culturally and linguistically diverse backgrounds are estimated to experience some form of mental disorder in a 12-month period." 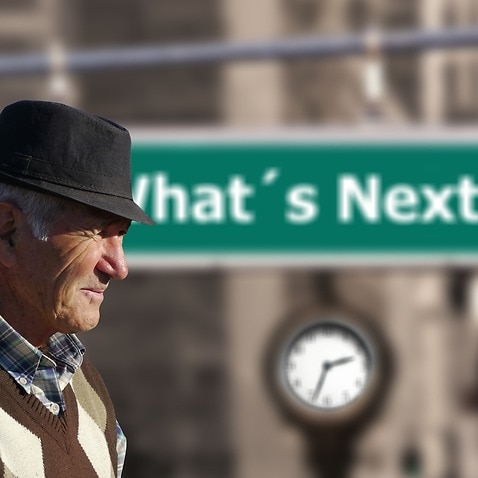 Amani is one of those who decided that Australian-based therapy options didn’t offer a treatment which factored in her cultural sensitivities.

For Amani, the health care system in Australia is too complicated. “When I arrived in Australia, I couldn’t understand how mental health assistance works here. It was mysterious. I didn’t know where to start or to whom should I go. I also wasn’t sure that I can explain what’s inside me due to the language barrier.”

For these reasons, Amani has chosen to look overseas for her therapy and received treatment with a Cairo-based doctor via Skype.

After several sessions, she ended the experiment with the doctor because of the time difference between Sydney and Cairo. 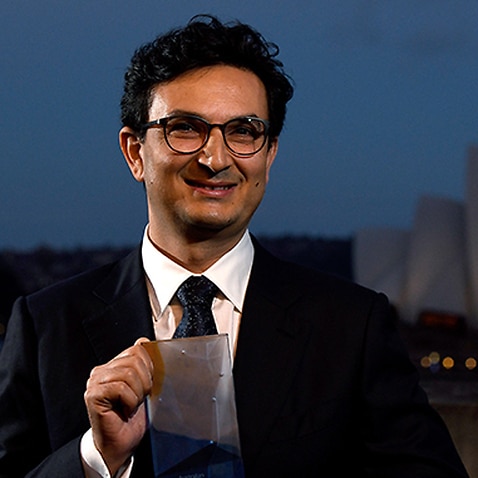 Lack of cultural awareness of the other

The cultural differences leading to women seeking therapy from overseas was evident in an incident explained by Egyptian migrant Nadia Hussein* who recalls that she was once asked by a therapist about her relationship with her husband and how they got to know each other.

In Egypt, a common way that two people meet is for a friend to initiate, or arrange, the introductions, which was what Nadia explained to the therapist.

To Nadia’s surprise, the therapist was confused between arranged and forced marriage in which a woman is forced to marry without her consent.

In this instance, it appears that the cultural differences played a role in creating a misunderstanding between Nadia and her therapist.

“The therapist assumed that my marriage had no love, and diagnosed my condition as depressed on the basis of ideas he had created because of the cultural difference between us,” she says.

Nadia no longer sees that psychotherapist.

Amani had a similar experience. During a therapy session in Australia to address a problem between her and her husband, she was advised by a psychotherapist to completely stop doing housework for several months, leaving it all to her husband. It was a request that Amani says is impossible.

“We could not come to an understanding because she was trying to convince me to leave the housework to my husband, and I was trying to explain to her that this is impossible.”

Dr Samir Ibrahim, a psychiatrist who holds the Queen's Medal in Australia, stresses that telemedicine is a solution for people living in remote areas, but he warns that the method can be "half-blind" due to the possible communication breakdowns caused by distance.

However, Dr Ibrahim says it is beneficial for the patient to hold similar cultural values with their therapist.

According to Dr Ibrahim, a psychiatrist living in Australia is familiar with the living conditions which a patient is exposed to, which leads them to better assess the situation.

"[Doctors in Arab countries] cannot understand the conditions and problems of people in the diaspora. There are quite a few doctors and therapists who speak Arabic or of Middle Eastern origin in Australia."

Dr Ibrahim says an Arab person in Australia could see Arab general practitioners in order to be directed to a suitable therapist.

But a search on the The Royal Australian and New Zealand College of Psychiatrists website, which allows you to search for a doctor by choosing your preferred language, resulted in the finding of only five psychiatrists who spoke Arabic in therapy in Sydney, and only two in Melbourne, while the website of Australian Psychological Society does not have the ability to search for a psychotherapist in a certain language.

At the government level, the Ministry of Health recently announced several projects to facilitate access to mental health services for people who speak a language other than English or come from a different cultural identity.

In an interview with SBS, Christine Morgan, the prime minister's adviser on suicide prevention and executive director of the National Commission for Mental Health, said the problem of the lack of psychiatric services for non-English speakers is "very complicated."

From Morgan's point of view, the problem will not be solved with an interpreter; rather, complete concepts and terms that explain the patient's culture to the psychotherapist must be translated. In her view, psychotherapy services should start communicating with migrants to explain the services to them.

*Not their real names.