Why are there so few Indian-origin leaders in Australia?

According to AHRC Australian cultural diversity is not proportionately represented within the senior leadership of our organisations.

Australia, the land of fair-go and lucky country, is often described as a land of multicultural success stories.

But Dr Tim Soutphommasane, Australia’s Race Discrimination Commissioner, notes that these stories require an honest recognition and self-examination on the part of Australia’s public and business leaders.

“In our multicultural society, why don’t we see more diversity among our leaders? Do we have leadership that is fit for today’s Australia?” adds Dr Soutphommasane. Recently released, Australian Human Right Commission’s (AHRC) Leading for Change report deals with issues such as – the current representation of cultural diversity within the leadership of organisations; the case for changing the status quo; and how organisations can improve their performance on cultural diversity.

According to AHRC this cultural diversity is not “proportionately represented within the senior leadership of our organisations.”

He adds that there are negative costs as well for organisations that fail to practise inclusive leadership – decreased productivity, higher level of turnover and absenteeism, and reduced job satisfaction among staff.

In addition, chances of legal battle and reputational damage caused by racial discrimination are always there.

AHRC’s report and Usman both suggest that a change can happen if organisations’ senior leaders think of inclusive leadership as their personal agenda; gather and measure cultural diversity; set accountability and targets; deal with bias and discrimination; and promote professional development by cultivating culturally diverse leaders. 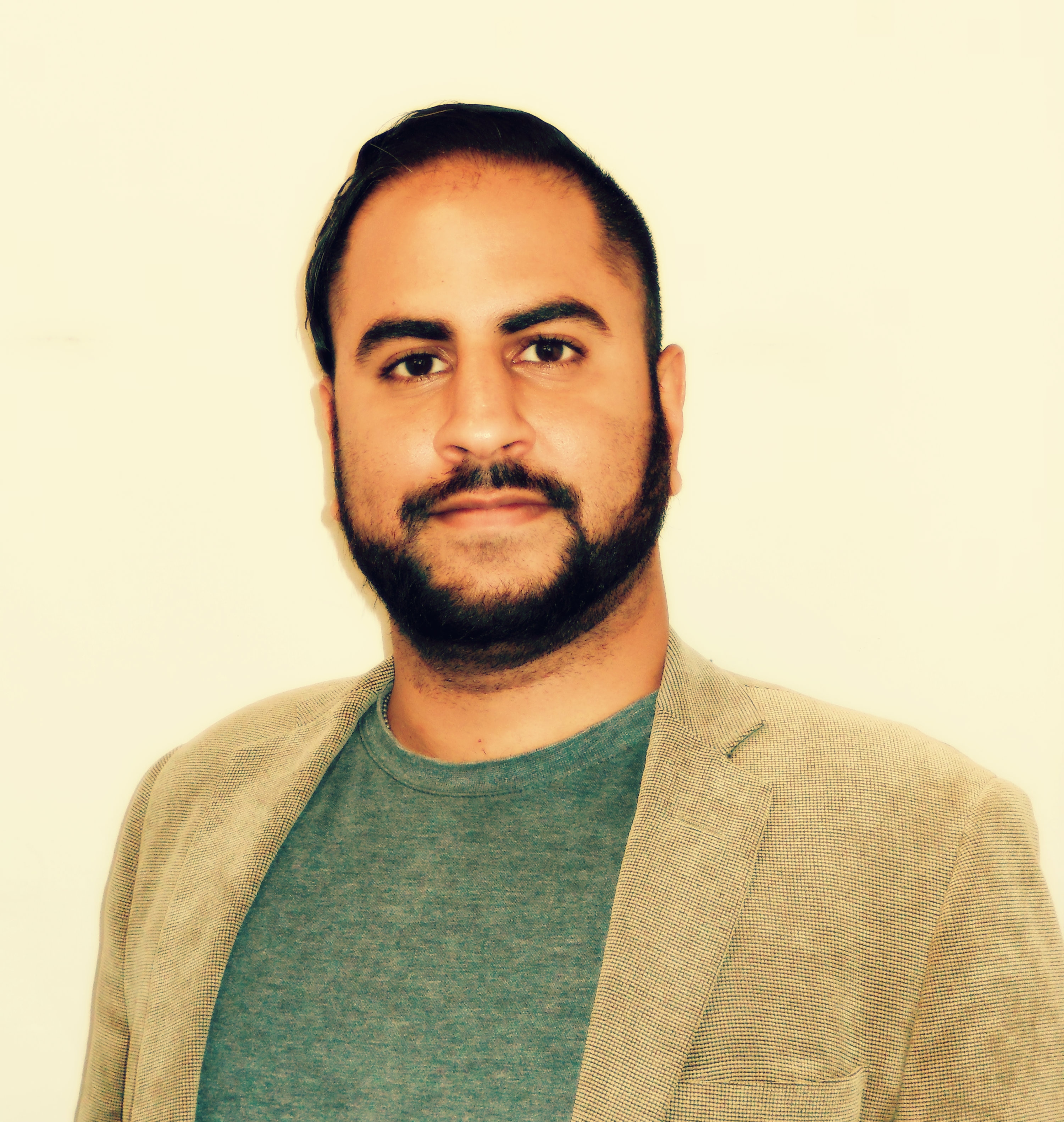