Will the Barrier Reef be put on the Red List?

The UNESCO World Heritage Committee will discuss the status of the Great Barrier Reef on Friday, July 23. Since 1985, nearly half of the Barrier Reef has died. UNESCO has recommended that the world-famous coral reef be placed on the list of endangered world natural sites. Australia has tried with all means to prevent this, because this would not only have economic consequences, but also damage the reputation of Australia. Scientists, however, consider the UN's action to be justified and call for swift action against climate change. 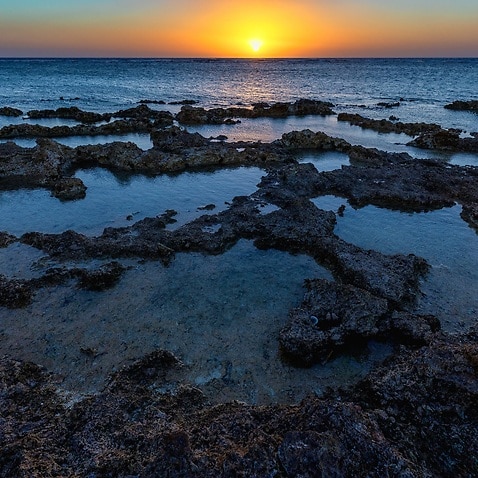 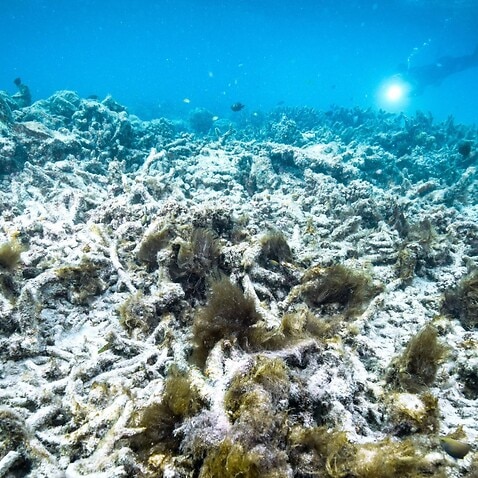 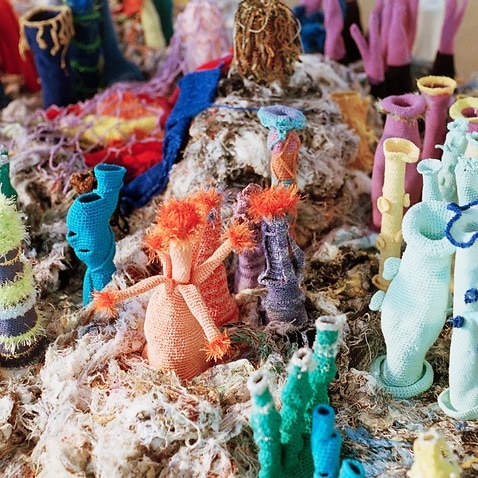 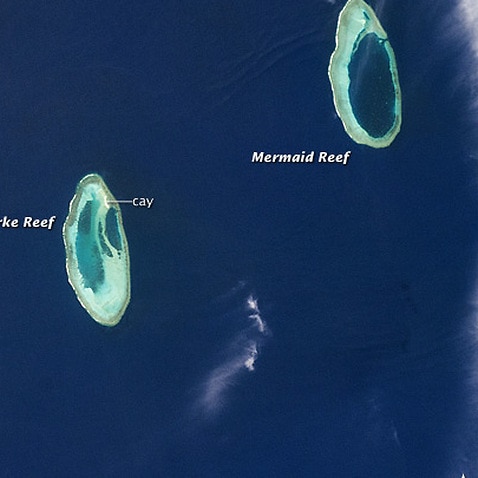 A twin of the barrier reef on the west coast 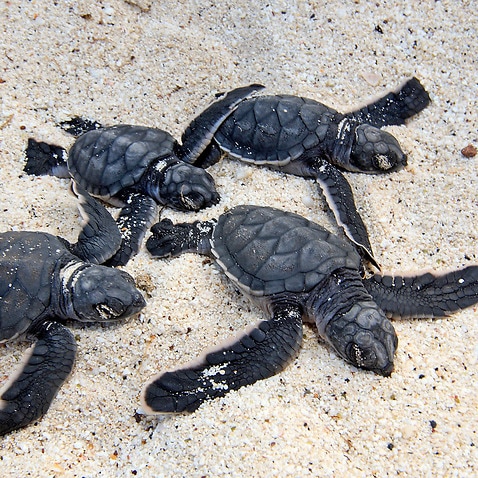 Australia not allowed to speak at the UN Climate Change Summit 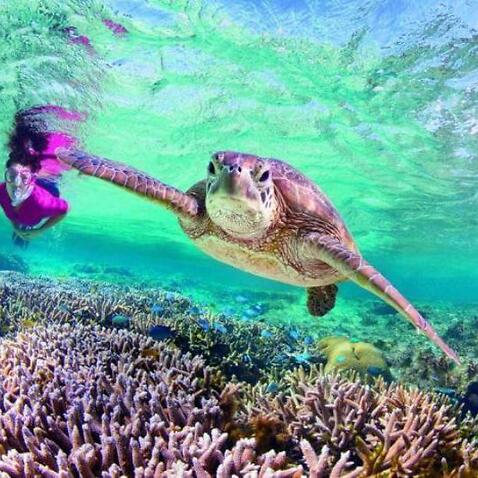 How healthy or sick is the Great Barrier Reef?