With age, would you prefer moving to a smaller but comfy house?

Downsizing can be both physically and emotionally draining. It’s often hard to let go of the memories and the home you’ve created over a lifetime. So, what do you need to consider before making the decision?

Former Queensland politician-turned-property consultant, 63-year-old Freya Ostopovich considers herself one of the rare few with no plans to downsize.

“I want to have enough bedrooms for my grandchildren to come and visit. I want to be able to have a place for all my stuff. I’m a bit of hoarder I can’t imagine trying to downsize all my stuff. Downsizing the house is one thing, but downsizing the stuff is quite the other!”

However, according to Emeritus Professor Bruce Judd from City Futures Research Centre at UNSW, just under a tenth of Australians aged fifty plus actually downsize. And of the 18 per cent that do make a move, only half decide to move into a smaller dwelling.

“The reason why a lot of people don’t downsize is that even though it’s common belief that people under-utilise the space in their homes, most say do need space for visiting friends and families and for hobbies and those things that are important for their health and wellbeing in later life but for those with difficulties maintaining a house and property or might want a lifestyle change - these are main reasons why people do downsize.”

Mick Mezzino is from Adelaide-based company Clear Space that specialises in downsizing and decluttering. He observes that people often downsize due to a crisis at times when one has to cope with significant emotional and physical stress in a short period. If there is one piece of tip he can share — it’s about sorting your things out as early as possible - preferably months before the usual settlement period of four weeks.

“Typically people that downsize aren’t as agile as they used to be they’re not as confident up ladders or getting down on their knees or whatever and all this stuff they haven’t seen for a long time is at the back of cupboards, it’s up high its at back of garages so it’ll be physically stressful trying to get to all of this stuff to try and make decisions.”

Not to mention the emotional stress on choosing which belongings to get rid of. Ostopovitch suggests considering that downsizing due to circumstances may affect the reselling value of your beloved home.

People get sick, they have an accident, break their hip or their spouse may die and they don’t want to live on their own anymore, they want to live with their family. In that case, it’s a motivated sale so people are going to come in and offer you less than what you feel your property is worth.”

Professor Judd says you need to be practical about the lifestyle choices you make when it comes to deciding whether or not to go for a smaller home. He highlights a checklist of things to look out for when you’re on the hunt for a new place in preparation for your later years. Whilst his research sample shows that about a fifth of those who downsize choose to go for retirement village units, there aren’t enough smaller houses designed for good accessibility to cater for seniors.

The best scenario is if you can move to something in the same area which is a bit smaller but not too small and is designed to make accessibility in the house easy. So things like a level, no steps to to front entrance, slightly wider hallways, a bathroom on the ground floor, and a bedroom on the ground floor if it’s a two story house but preferably single-level-living has good accessibility for people who are getting older that way they can stay in the house for as long as possible and not have to move to something more institutional.”

Professor Judd has devoted much of his time to studying and researching why and how older people downsize. As a baby-boomer with a three-bedroom house, he’s chosen to modify his home for later use since it’s already suitable to his current and future needs.

I’ve just modified my home by putting a ramp out the front even though I don’t need it now; my elderly parents do who don’t live with me but they visit me. I’ve aded some grab rail to things in my bathroom renovation which don’t look like disability grab rails but which are there to kind of help me in the event that I get older and need that sort of support so I’ve taken preemptive action in my home.”

For those who do need to downsize, decluttering specialist Mezzino says most people will find it hard to let go of all the memories and  belongings accumulated over a lifetime since not everything’s going to fit into your new home.  But there are ways to manage the difficult process of deciding what to keep and what to let go of.

A lot of people underestimate how much stuff they’ve got in their home because things have been buried in the back of cupboards, the back of sheds, up in roof spaces for a long time, they’ve forgotten that it’s all there, they’ve forgotten they’ve got all their kids’ stuff or they might be just storing stuff for other people so they’ve gotta give themselves enough time to get access to those stuff but also to make decisions on those items.”

Professor Judd notices that some cultures especially value family life and prefer to live in multigenerational households instead of downsizing in retirement.

Some cultural groups in Australia would be more used to having more than one generation living in the same household so that might be a reason they don’t downsize. The fact they might be living with their children or the children living with them. Some people move into accommodation with their children sometimes move into like a granny flat or something that’s sort of associated with the house so in that case they might downsize into something where they can still be with their family but be semi-independent.”

With the government offering non-concessional contribution of up to $300,000 per individual and $600,000 per couple in their super savings from downsizing, Professor Judd says sometimes the costs of moving may end up outweighing the financial benefits.

Those kind of programs are I think helpful a lot of people are concerned that if they release a lot of equity or get a lot of money as a result of downsizing that it will jeopardise their access to the pension and these schemes like the one the government’s got is meant to remove at least part of the fear from people. So those sorts of things are good but there’s still quite a lot of cost involved in downsizing by the time you subtract the costs from the if you go to home with reduced value, sometimes people don’t end up all that much in front.”

For some, a major shift in lifestyle and home environment may give a new lease on life but Professor Judd says based on the experiences of those who’ve downsized, it’s best to do it sooner than later.

It’s not an easy process it costs money because costs money to sell your house, you’ve got to pay agent’s fees, you’ve got to pay stamp duty on the new welling, you’ve got to pay the removalist’s costs, sometimes you’ve got temporary accommodation you have to stay in while the new house is getting ready for you so those costs can add up quite a bit and can be discouraging for people for downsizing so what the ones that are downsized successfully say to us is ‘For goodness sake, tell people to move sooner rather than later!’” 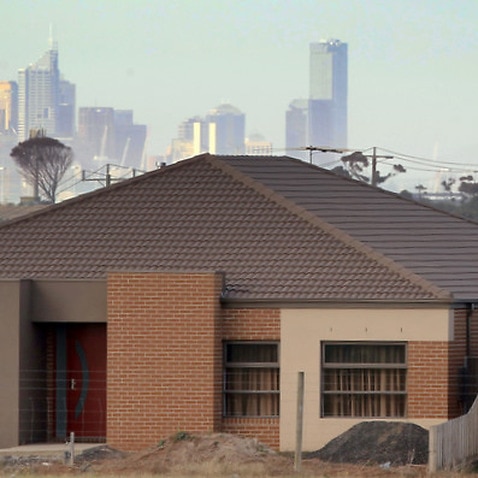 Would you like to build your dream home or buy an existing house? House prices down for first time in six years 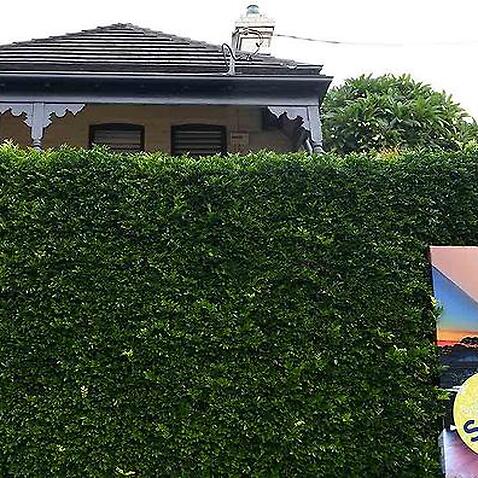 Settlement guide: How to make housing more affordable in Australia