From 30 October to 8 November, the International Women's Jazz Festival will take place in Sydney. One of the musicians performing there - Maryanne Piper - speaks German, as she has spent many years in Europe, some of them in Germany. Of course, during her 2 decades of travelling she has also constantly made music, with all kinds of greats, from all kinds of cultures. She mainly plays clarinet, because that way you can always have your instrument with you, she says - but also other wind instruments, like saxophone - and she also composes. Maryanne is not genre-specific in her music, which includes pop, classical and ethnic music in addition to jazz, nor in her art form. She improvised with the Pina Bausch Theatre, played in film orchestras, organises musical literature readings, conducts workshops and of course tours with her project Lilith Nights, in which she collaborates with musicians from all over the world. We can hear four of them on 7 November at Foundry 616 in Sydney as part of the Women's Music Festival. Last year's Lilith Nights concert was recorded by ABC Classic FM and this programme gave us permission to play some of the pieces in this programme - in the podcast only small excerpts of them.

Our in-depth interview is about Maryanne's many creative ideas, the repertoire of her collective Lilith Nights - which incidentally also includes a jazzy version of Julia Gillard's famous "misogyny speech", the role of women in jazz, i.e. the prejudices and disadvantages that still exist, and, in the middle section, an astute explanation of the differences in cultural promotion and support for artists during the Corona crisis in Germany versus Australia. 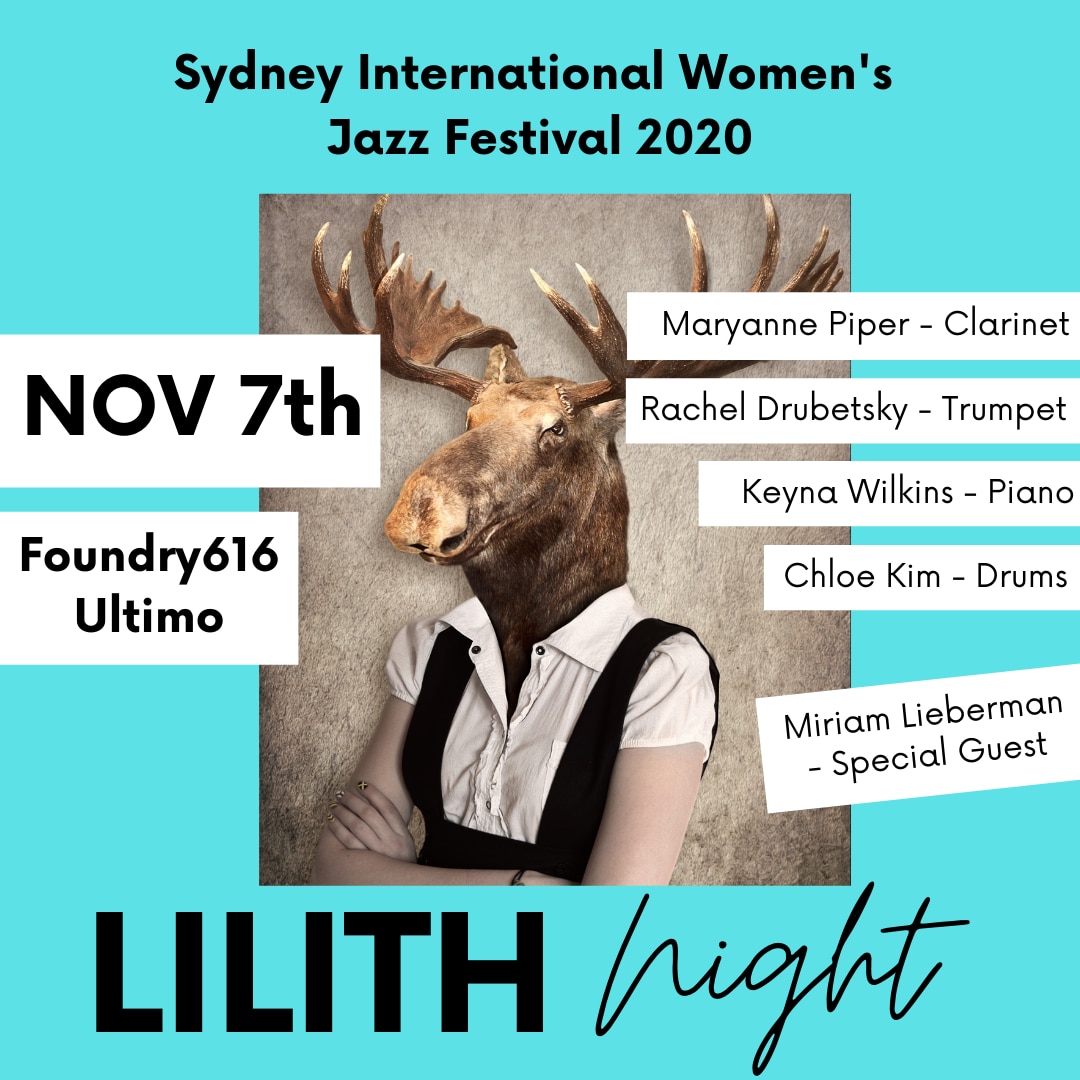 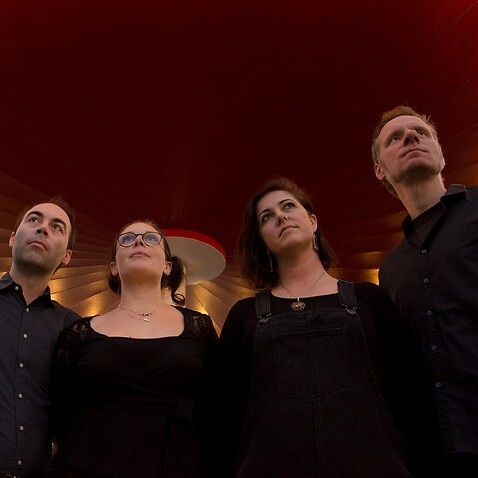