DOWNLOAD 15.75
SUBSCRIBE
A game of backyard badminton amongst friends has grown into a mini tournament in Sydney. Source: Supplied by Manpreet Singh

A casual game of backyard badminton during COVID lockdowns for Sydneysiders has now grown into a mini tournament. With people increasingly working from home, many can now spare time for outdoor activities from their busy schedules.

After a full year of working from home and saving commuting time due to coronavirus restrictions, many Sydneysiders are turning to outdoor sports that are easy to play at home such as badminton.

What began as a community activity for a group of Indian-Australian friends, generated so much interest that it has now grown into a mini tournament and the newly-formed badminton club also has a name, Lord of the Strings.

It all began when Manpreet Singh, an IT professional, and his friends started playing badminton in their backyards during the time they saved by working from home. they had to move their social play to the local courts close to their homes.

“Before COVID lockdowns, we were caught in the rut of working from home, eating and sleeping. That's when a group of friends picked up our rackets and started playing in the backyard of my house. At the start, it was our way of having fun, killing time and trying to remain fit during pandemic lockdowns,” he recalled. 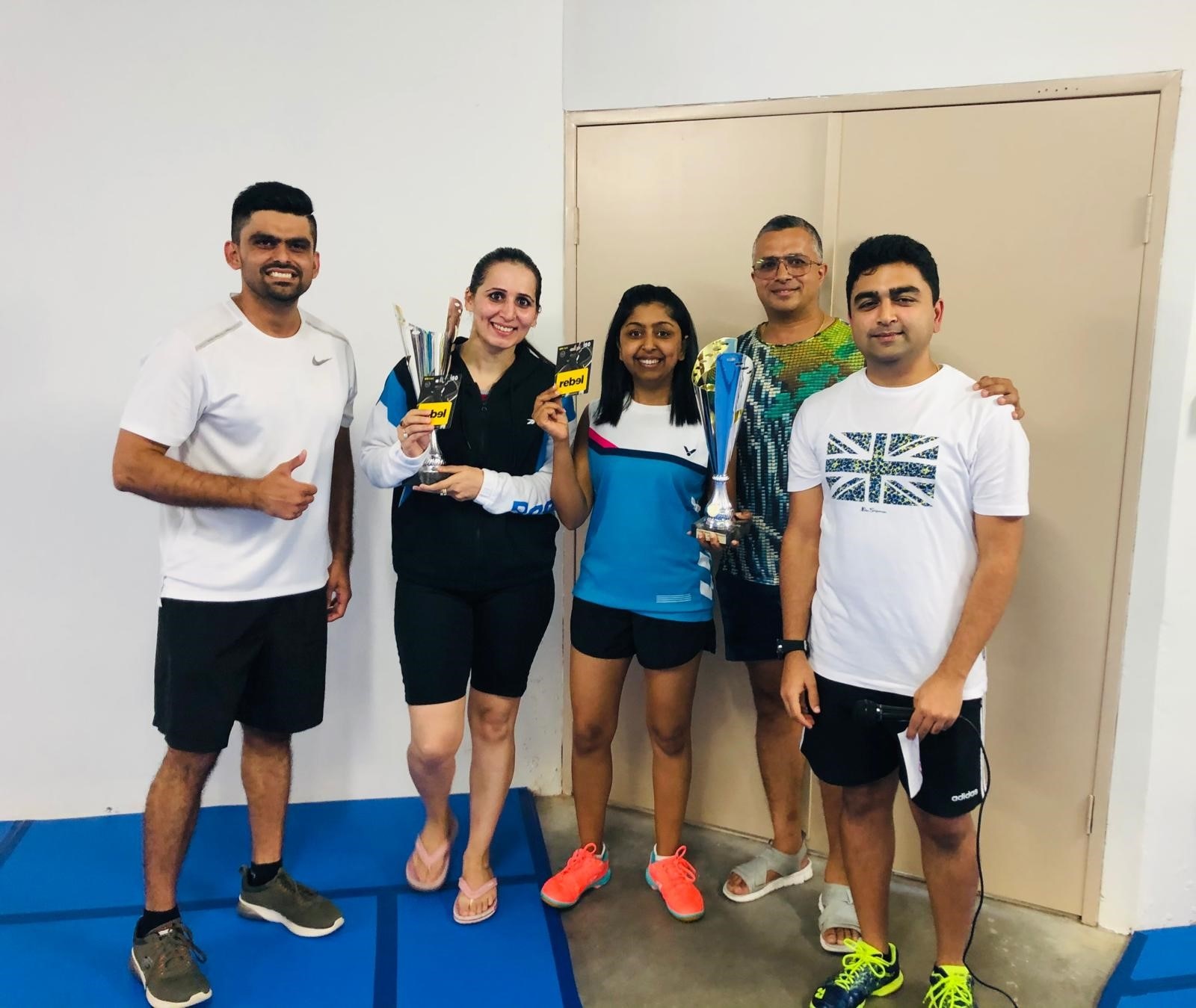 Players of all age groups came together to compete, and the best of them progressed to finals.
Manpreet Singh

Gradually, word spread through social media amongst not only the Indian but the wider community too, which led to over 100 amateur and aspiring shuttlers as well as players from local badminton clubs, to found Lord of the Strings.

“Eventually, these players switched over from their backyards to badminton courts across Sydney which they hired on an hourly basis,” Mr Singh said.

The club held its first tournament on 5 June at Badminton Masters Courts in Sydney’s Wetherill Park.

“It was a good mix. There were some seasoned players who also provided coaching and training to the new players,” said Mr Singh.

Winners were presented with trophies and cash awards.

“We spent approximately $3000 on the tournament. This money was mostly contributed by the group. As numbers increased, we had to look for indoor courts so that everyone could participate.

“Most players are aged between 20 and 45 and a majority is of Indian origin. But we have quite a few Asian players as well,” Mr Singh said. 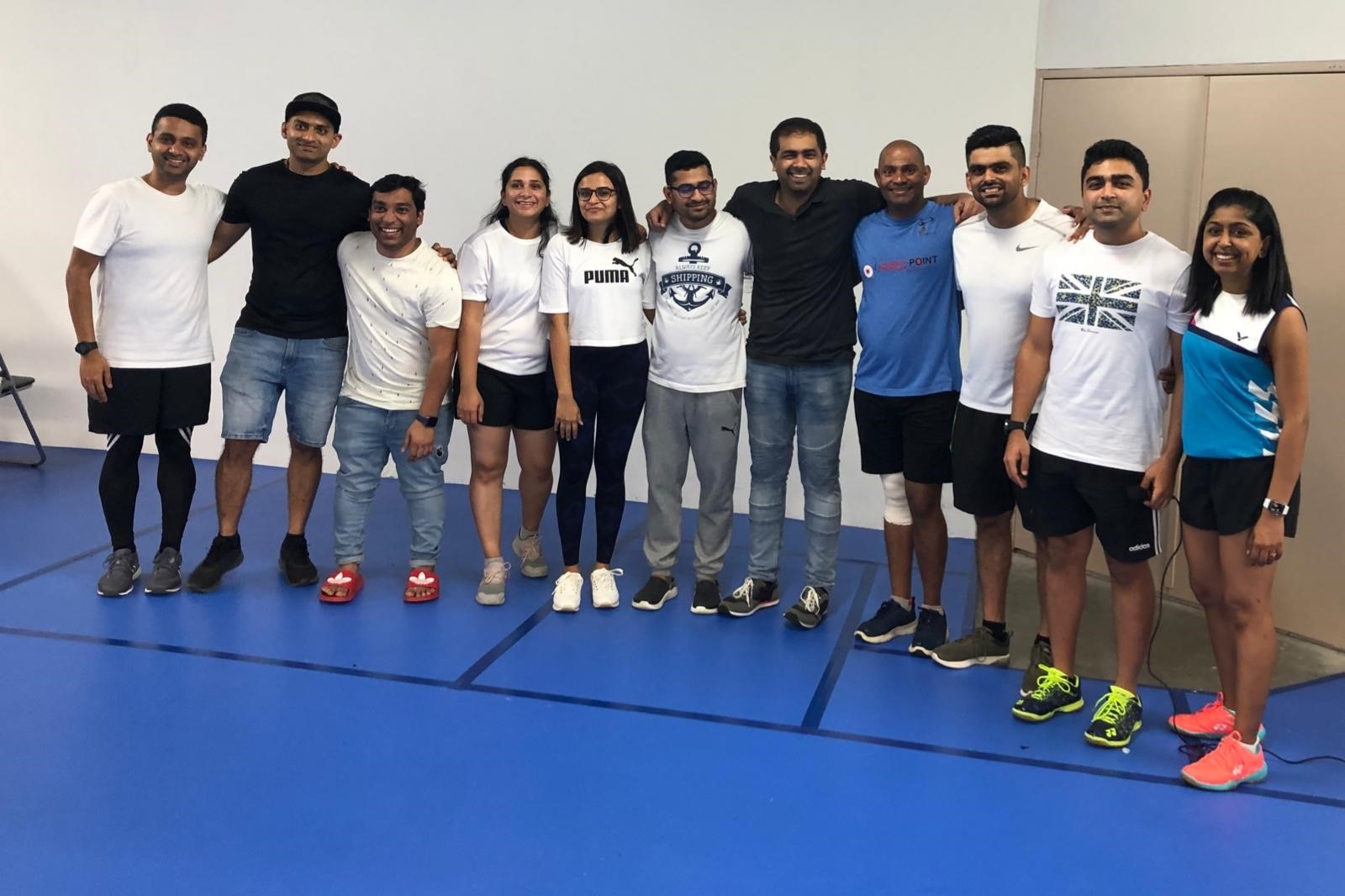 Organisers say that with their full-time jobs, it took a lot of effort to handle such an event successfully.
Manpreet Singh

One of the organisers of the tournament, Divya Nagara, said that while the initial plan was to “promote the competitive spirit of our club members and host an internal competition,” the club garnered interest from other club members as well. This led to upgrading that to a mini tournament, an experience she found “exhilarating”.

“Three of us friends shared responsibilities. It was quite an effort as we work full time. The passion in us drove us to handle this event successfully, something we had never done before. We look forward to more such events in the future,” she added.

Rupika, a seasoned player, has been playing badminton for the last 12 years.

Sharing her experience of playing with novices, Rupika is all praises for the organisers of the tournament.

“The organisers are a bunch of passionate people who put in tremendous efforts, which is not an easy task. They see happiness in others and go above and beyond to deliver the best,” she said.

Another player, Vikram Shah, thanked the organisers and umpires for putting this tournament together.

“I was glad to be part of this talent-meets-passion tournament where the best players of Sydney competed against each other. Players of all age groups came together to compete, and the best progressed to the finals.

The umpires officiating this event also deserve a mention and applause. Lastly, thanks to the organising team and sponsors for bringing together people from across Sydney and making this event a huge success,” he concluded. 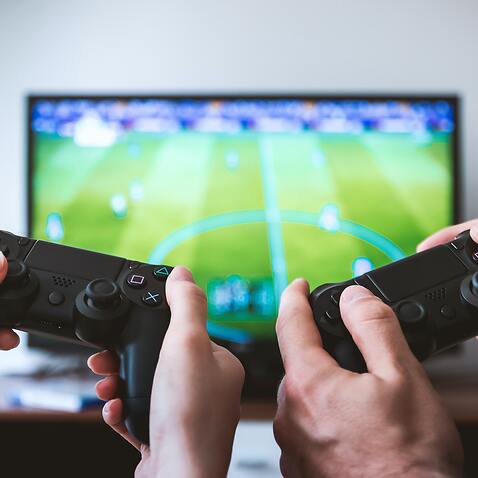 How gaming can foster stronger ties with your grandchildren during COVID-19? 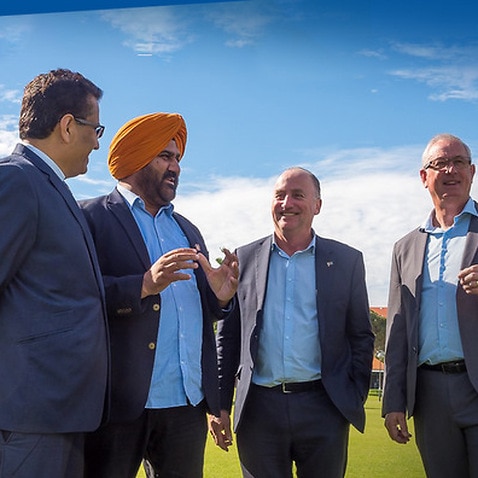