‘Your PR will be refused’: Melbourne man loses thousands of dollars to scammers posing as Australian officials

An Indian man living in Melbourne has been allegedly duped of $3,500 by a group of scammers who impersonated officials from the Department of Home Affairs and the Australian Taxation Office.

A temporary visa holder living in Melbourne has detailed how he lost thousands of dollars in phone calls involving a group of scammers who pretended to be government officials.

40-year-old Rakesh Sharma* told SBS Punjabi that he was afraid that if he didn’t ‘settle the matter’ it would jeopardise his visa application for permanent residency in Australia.

“They said they were from the Department of Home Affairs and were acting in coordination with the ATO. I was told that my PR [Permanent Residency] application will be refused if I didn’t settle the tax fraud charge of over $9,000,” he said.

“I was very nervous and shocked. They threatened me with an arrest warrant in case I do not settle the money they were demanding. They also said that my accountant had already acknowledged that there was a discrepancy with my tax lodgement.” Australians are being urged to watch out for government impersonation scams with over $1.26 million lost from January to July 2020.
Pixabay

Mr Sharma said that another scammer then called, pretended to be a representative of his tax consultancy firm.

“I was caught up in a bit of confusion. The phone calls appeared to be coming from legitimate phone numbers - that of my accountant and the ATO,” he added.

Mr Sharma said he was ‘very upset’ to know that people from his own community have ‘ganged-up’ to run these scams.

“He spoke in Punjabi and had asked me to settle the amount immediately. He told me since it was their firm's fault, they will reimburse the amount back into my bank account.” “I was a kind of brain-dead. They didn’t let me disconnect the phone and had also threatened me of police action in case I didn’t cooperate,” he said.

But Mr Sharma became suspicious when he was getting ready to transfer more money through iTunes. He received yet another phone call, this time from a Singapore-based phone number.

“The scammer tried to convince me that they’re using different phone numbers and are part of Interpol. By then I was in no mood to buy that explanation,” he said.

Mr Sharma finally called his tax agent after he hung up on the scammers.

“That is when my tax agent said I had been scammed,” he says.

“I know people tend to make fun of people who get scammed. But that doesn’t deter me from sharing my story as I do not want anybody else to get scammed like I did.” 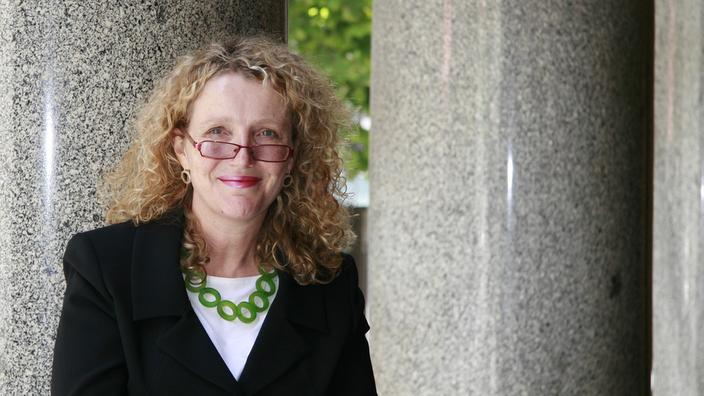 Meanwhile, Australians are being urged to be vigilant as government impersonation scams are on the rise during this tax time.

It is reported that more than $1.26 million have been lost in such scams in more than 7,100 reports made to Scamwatch so far this year.

In a media release, ACCC Deputy Chair Delia Rickard said, “Scammers are increasingly taking advantage of the financial difficulties and uncertainty generated from the COVID-19 pandemic to trick unsuspecting Australians.”

“We are seeing two main types of scams impersonating government departments; fake government threats and phishing scams. Both of these scams can be quite convincing and can lead to significant financial losses or even identity theft.”

“Don’t be pressured by a threatening caller and take your time to consider who you might be dealing with,” Ms Rickard said.

The scammers often try to scare people into handing over money and may threaten that they would be arrested if they refuse.

“Government departments will never threaten you with immediate arrest or ask for payment by unusual methods such as gift cards, iTunes vouchers or bank transfers.”

“If you’re not sure whether a call is legitimate, hang up and call the relevant organisation directly by finding the details though an independent search,” Ms Rickard said.

More information on scams is available on the Scamwatch website, including how to make a report and where to get help.

In case you find the ATO interaction as non-genuine, don’t reply to it. Instead, phone ATO on 1800 008 540, or visit this page, which explains how to spot and report a scam.

Click on the player above to listen to the full interview with Mr Sharma.

Residents in metropolitan Melbourne are subject to stay-at-home orders and can only leave home for food and essential supplies, work, study, exercise or care responsibilities. People are also advised to wear masks in public.