The Department of Immigration and Border Protection cancels over 2,000 visas on character grounds - and 820 visa applications were refused for failing to meet the character requirements.

The Department of Immigration and Border Protection (DIBP) has cancelled more than 27,000 visas in the first half of the current financial year, secretary of the department Michael Pezzullo told an Estimates Hearing.

Mr Pezzullo told the hearing that the visas were cancelled for a "variety of reasons."

He informed the committee that the DIBP also found close to 8,000 unlawful non-citizens including more than 1,000 illegal workers most of whom voluntarily approached the department to resolve their visa status.

Between December 2014 and December 2016, the DIBP cancelled over 2,000 visas on character grounds and 820 applicants were refused visas on similar grounds.

Mr Pezzullo said the department was seeking to employ more modern technologies to enhance efficiency without increasing the number of officers.

"In the face of resource constraints and increasing border flows, investment in modernisation is crucial, this means increased automation, such as next generation of smart gates, harnessing new digital technologies to improve our client services, improving our abilities to collect and analyse big data to produce actionable intelligence there from,” said Mr Pezzullo.

The Border Force Commissioner (ABF) Roman Quaedvlieg informed the hearing that his organisation is working closely with other law enforcement agencies to identify and, where appropriate, cancel visas of non-citizens involved in gang violence and other criminal activity.

Working with the Victoria Police, the DIBP has cancelled visas of at least six members of the Apex gang which is allegedly responsible for perpetrating several criminal activities in Melbourne.

138 members of outlawed motorcycle gangs also had their visas cancelled or refused on character grounds.

During the last financial year, the department cancelled over 60,000 visas, one-fourth due to people overstaying in Australia.

A total of 7.7 million temporary visas were granted during the last financial year. 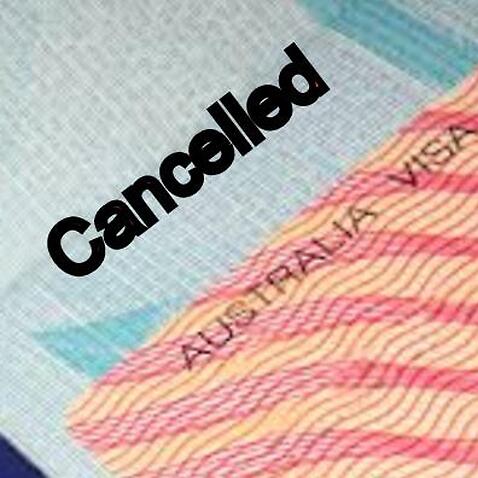 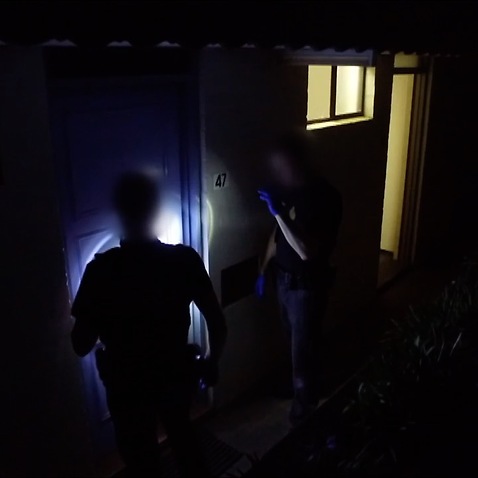 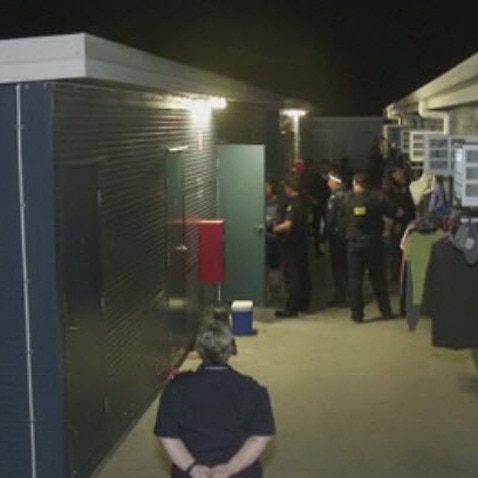