Thousands marched today for recognition of the real legacy of January 26 as a day of mourning or as a day of invasion.

A community spokesperson and a Greens activist Navdeep Singh has called for an open and respectful conversation regarding the change in the date for Australia day.

“I believe a change is date is very important for Australia as a nation. It is not about what majority thinks... It is about the rights and respect of the First people of this land,” said Mr Singh in an interview with SBS Punjabi.

"Changing the date of Australia Day would change the overall national attitude towards First people. Not only it influence future migration polices, but will also result in a more relaxed and tolerant society.

“We did not celebrate Australia Day but instead marched in solidarity with Australia’s First Peoples at a commemorative event in Brisbane.

“There’re thousands of people protesting and taking part in various rallies across the nation. That’s why it’s so important to get the conversation going in a respectful manner.

“They are not only opposing the date of Australia Day but also raising the voice against the violent acts Australian Aboriginals that had catastrophic and tragic consequences.

“This year marks the 230 years of an ongoing struggle of our First people.

“It is about time that we accept, and call on our countrymen to rectify things that have gone wrong in the last so many years.

“How can they celebrate the genocide that they faced for more than eighty years? The date should be inclusive of every member of our society. ‘My dream, my country’: Celebrating citizenship on Australia day

There are varying opinions and emotions about marking Australia Day on January 26 these days, with the chorus against it rising. 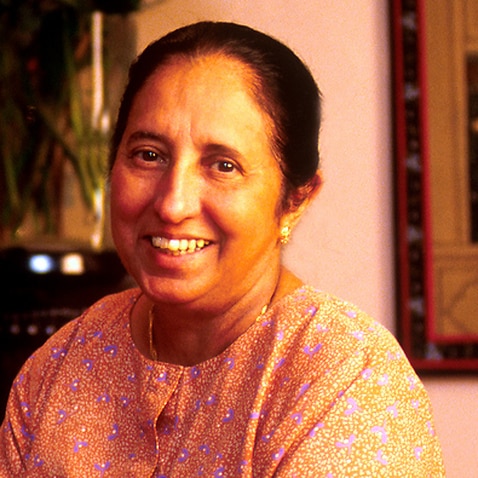 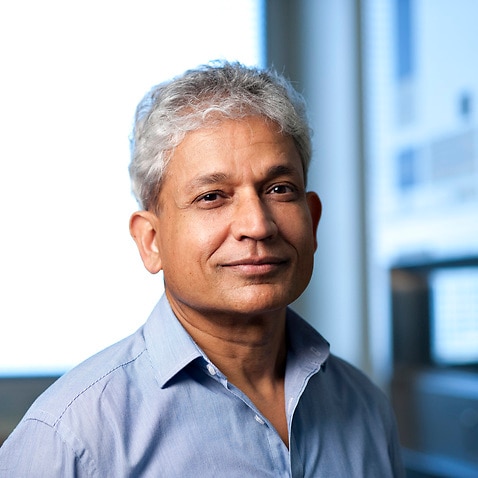 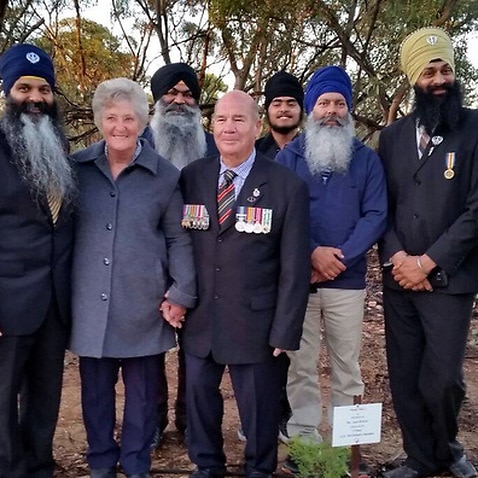