Indian origin Kabaddi players and ‘footy players’ have trained hard at Essendon Football Club’s spiritual home, Windy Hill for their preparations to represent Australia at the 2016 Kabaddi World Cup to be held between 7th Oct to 22nd Oct 2016 at Ahmedabad, India.

In their opening game, Australia will take on the tournament favourite mighty India on 8th of Oct, 2016.

The Australian team consists of three Indian origin players who have Kabaddi playing experience while the other players are from footy background.

Adam Schneider, a former AFL player who played for the St Kilda Football Club and the Sydney Swans, is particularly excited to play the game of Kabaddi.

“It is very exciting to be part of it given it is one of the top three sports in India.” 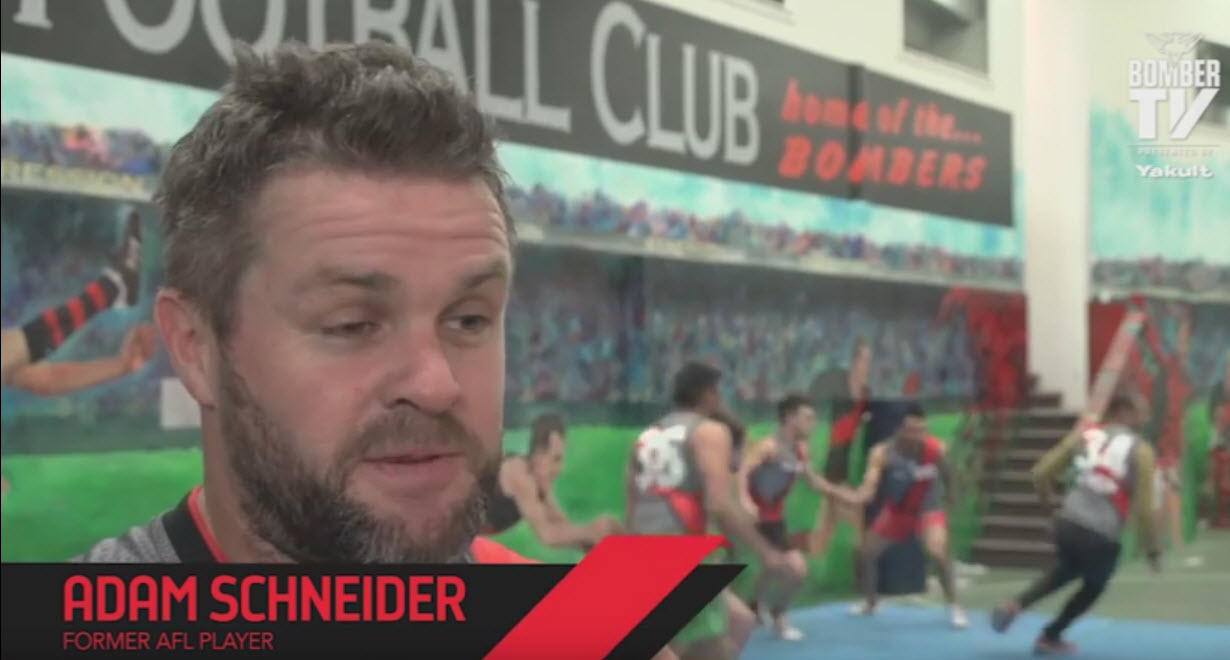 Kabaddi Coach and a former player Srinivas Reddy who is on a short trip to Australia to help team understand the technicalities also feel this excitement.

“The impact is huge! Like footy in Australia, Kabaddi has same grasp in India.”

“We have built up this team in one month, which was obviously a big challenge,” said Reddy. “But the boys have picked up well, and they are showing a lot of co-ordination. Coaches think we can win at least two games out of five, which seems quite optimistic given it is our first chance," said Sudip Chakraborty who is the AFL and EFC Community Officer at Essendon Football Club.

Essendon Football Club is the proud supporter of this Australian Kabaddi team.

“The final training session was held on Wednesday night before they fly out for Ahmedabad on October 2nd,2016.” 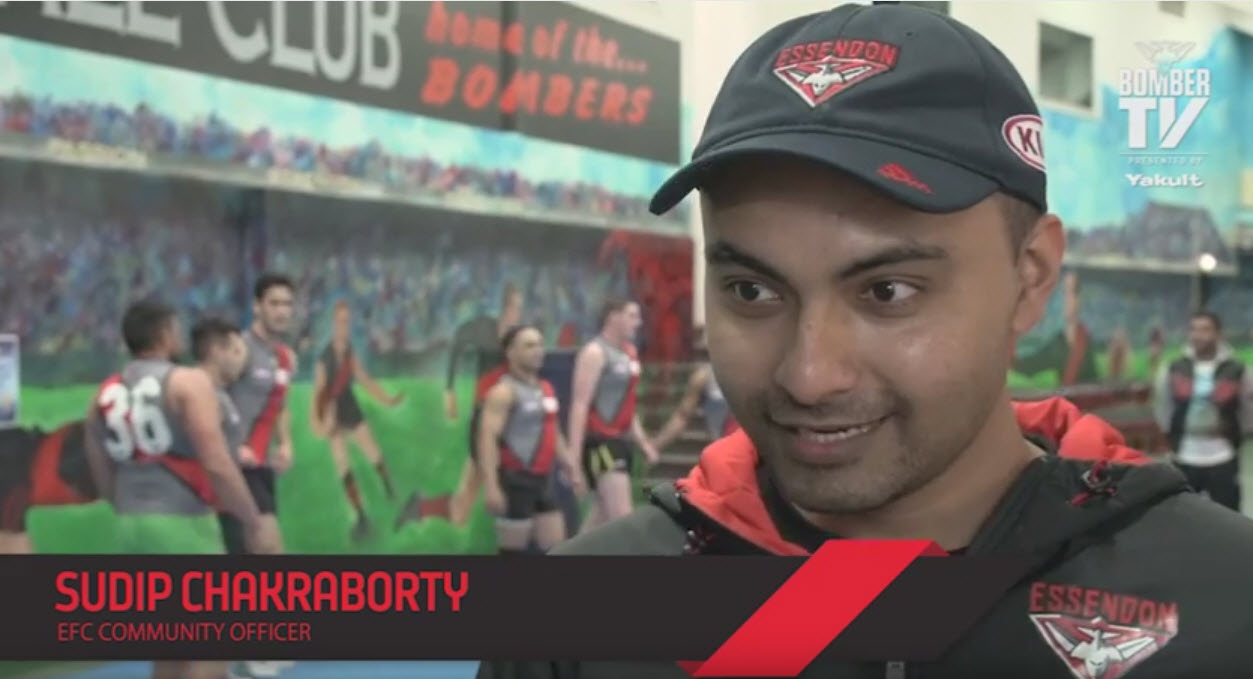 All the matches of 2016 KWC will be held at the Arena by TransStadia, upcoming state-of-the-art stadium in Ahmedabad, India.

Team India will play first match against South Korea in the opening match of the 2016 Kabaddi World Cup on October 7.

India has won all the gold medals since 1990 when Kabaddi became a part of Asian Games. India always dominated the Kabaddi World Cup in both men’s and women’s category. 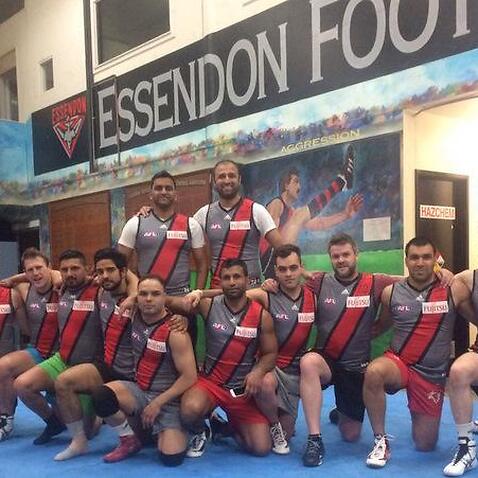 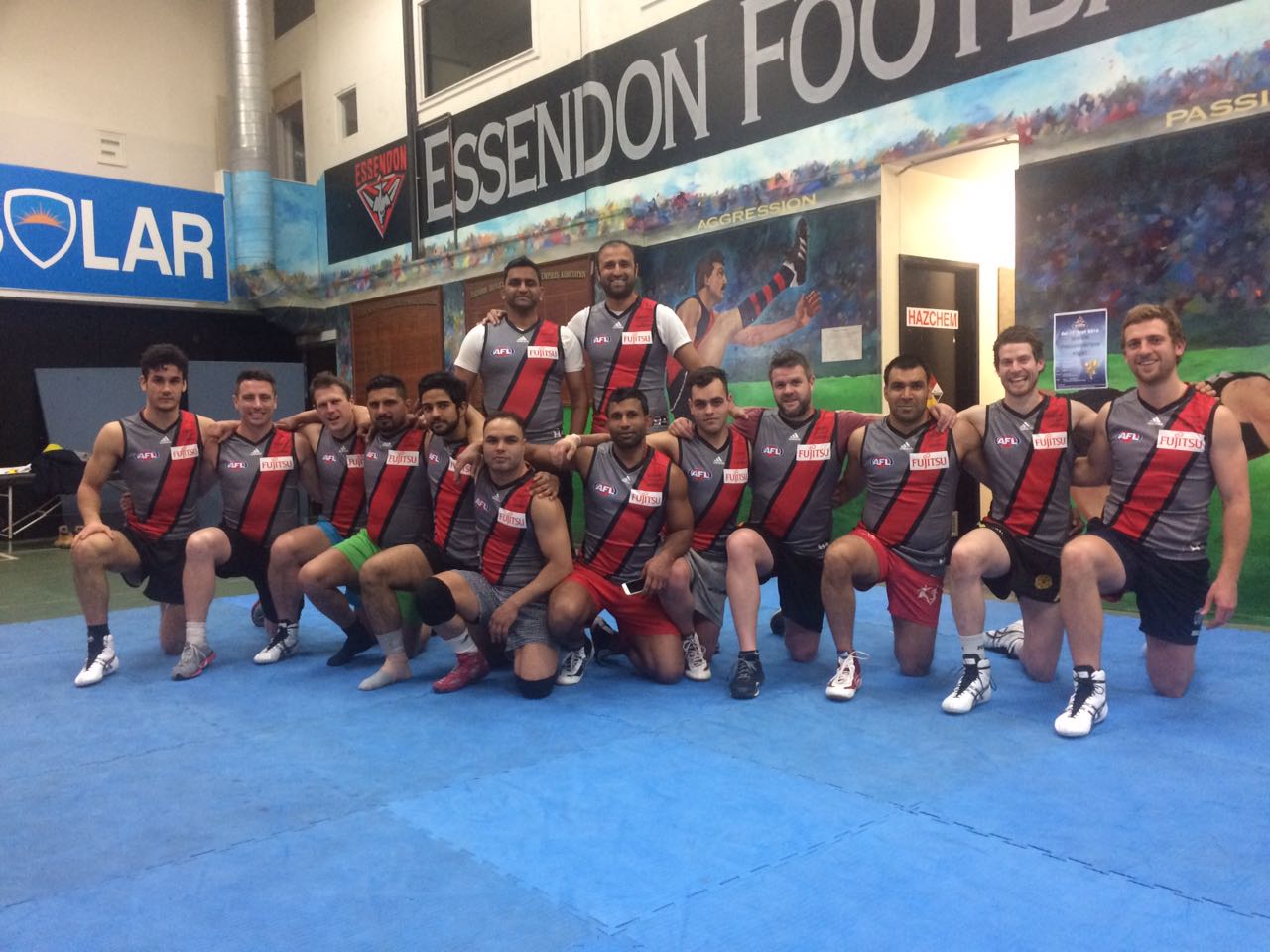 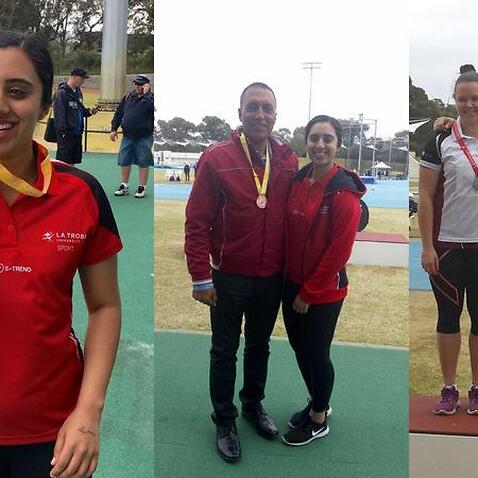