A report released by Domain reveals the most popular Australian suburbs for home buyers in 2021.

While the top suburb is in Melbourne, much of the list consists of suburbs in Sydney.

Data shows that the most in-demand suburb for the year is Hampton, a southeast suburb in Melbourne. The suburb scored more than average views per list compared to any other suburb in Australia.

In second place is Annandale, an inner west suburb of Sydney, followed by Balmain and Bronte.

Much of the top 30 listings consists of suburbs in Sydney, with only Hampton, Lambton in Newcastle and Albert Park in Melbourne being from other locales.

The highest views in Tasmania is Lauceston; in Adelaide is Unley; and in Darwin is Fannie Bay.

Currumbin in the Gold Coast has the highest views in Queensland,

Currently, Queensland has been experiencing a boom in the market due to affordability. The real estate boom in the state is predicted to carry over to 2022. 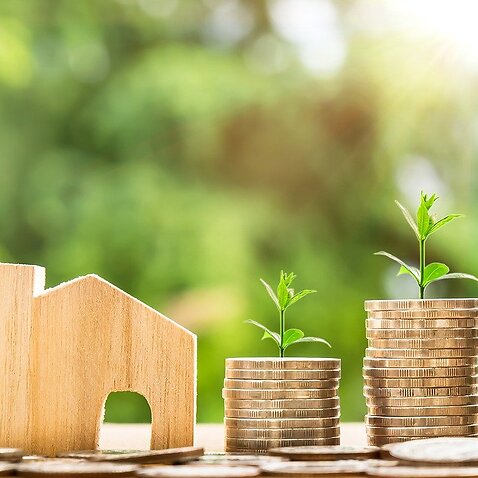 Is it a good time for me to invest in property?