“It is a long period of training and sometimes it can be trying. There are night shifts and weekend shifts,” he says. 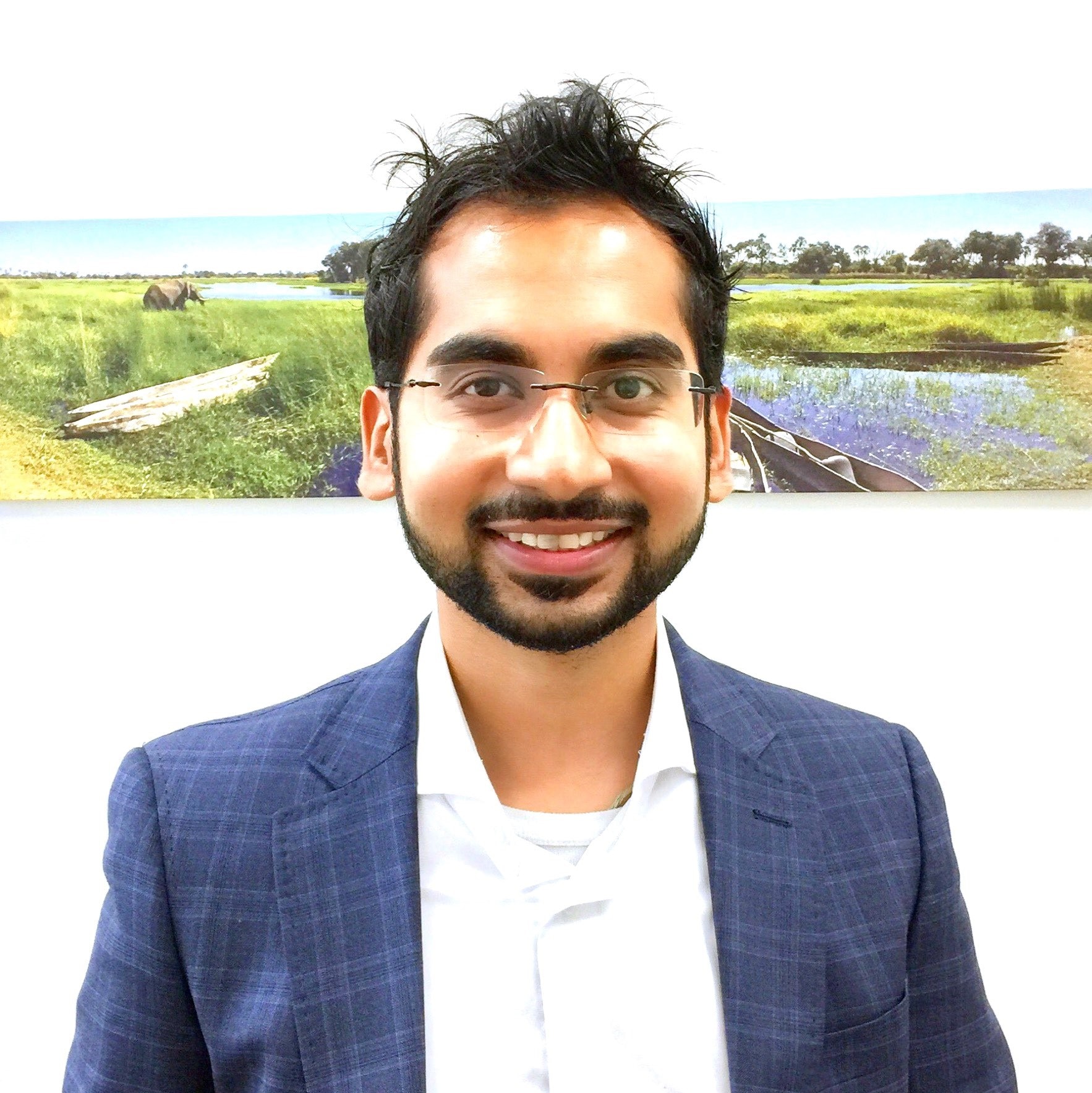 His profession, Psychiatrist, has been ranked at number five in the top ten list of Australia’s highest earners revealed by the Australian Taxation Office recently. 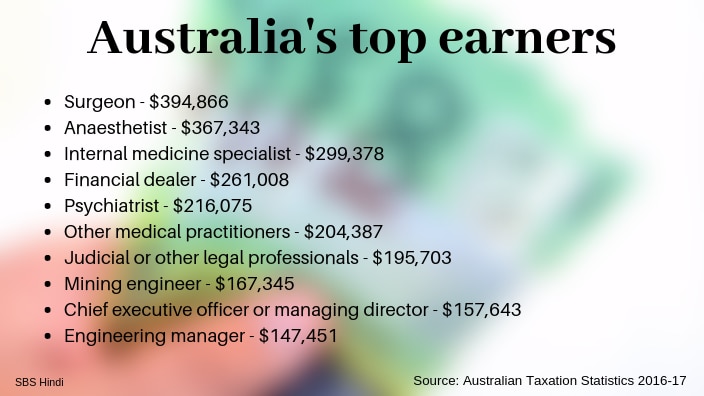 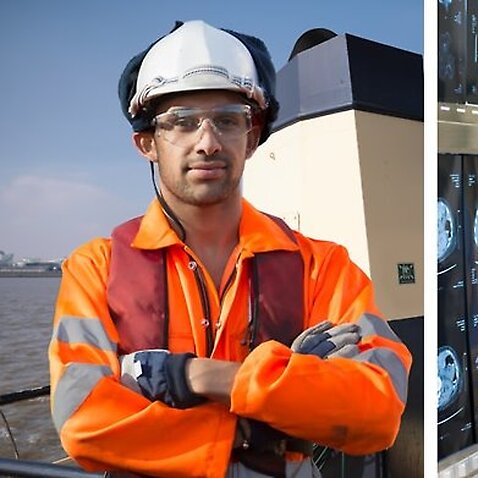