The Australian Government says it will introduce a new visa for people willing to establish businesses in the country. The visa will not require any mandatory funding outlay and an applicant only needs to demonstrate "vocational English".

Indian migrant Navjot Singh Kailay moved to Melbourne from Adelaide last year that was his home for close to a decade. For Mr Kailay- a migration agent, slow economic growth was the primary reasons for leaving the state.

He says many permanent residents with a state nomination from South Australia move to other parts of the country, particularly Sydney and Melbourne, looking for better opportunities.

“The current policies in SA are such that are designed to attract only business migration and not retaining skilled migrants in the state,” says Mr Kailay. 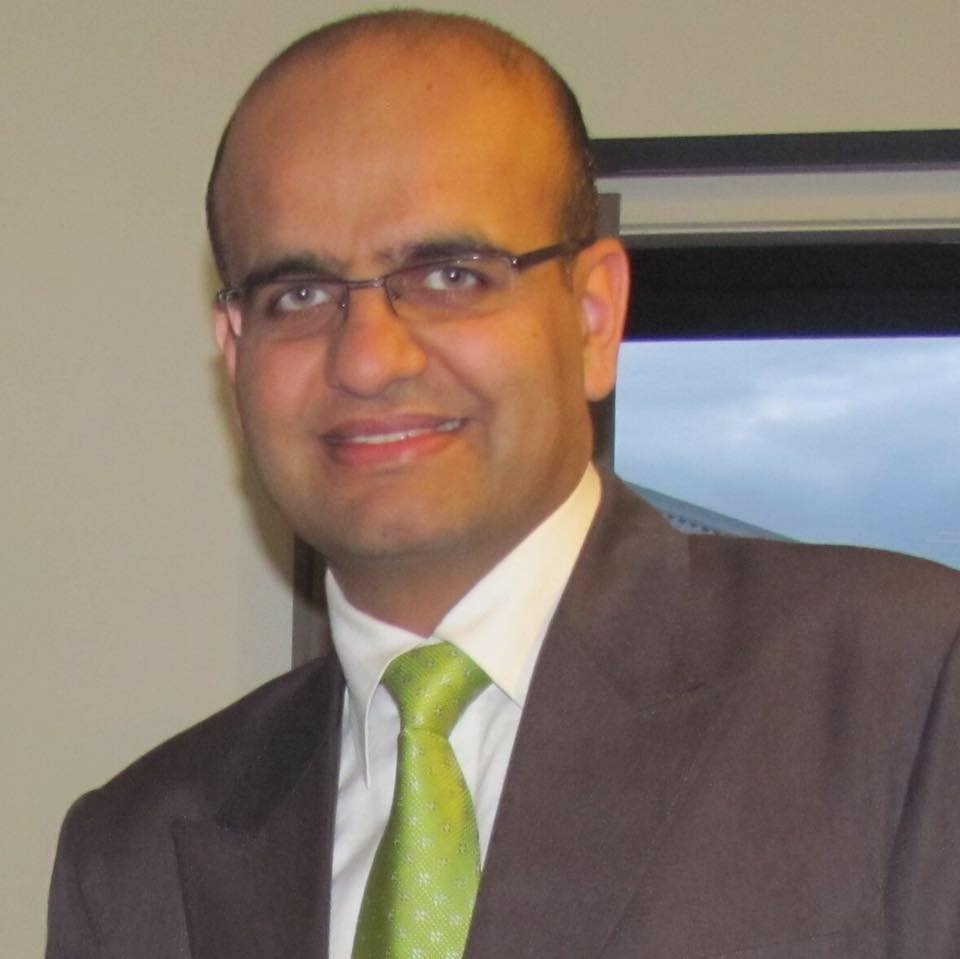 Navjot Singh Kailay moved to Melbourne from Adelaide in 2017.
Supplied

The Federal Government says, to increase job opportunities, it will start a new visa to foster entrepreneurship and improve the state’s economy before its national roll out next year.

"The Turnbull Government is focussed on increasing job opportunities and standards of living for Australians and we are doing this by fostering business growth and investment in Australia," Home Affairs Minister Peter Dutton said. 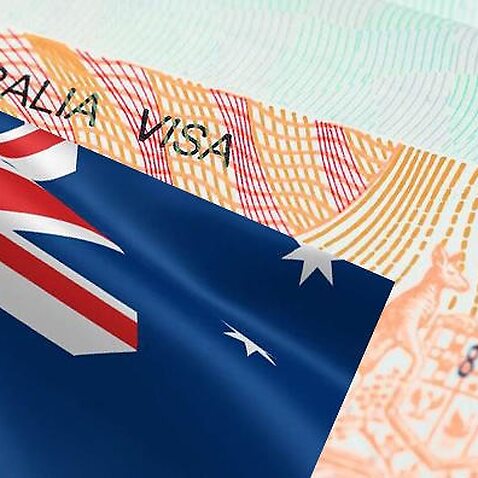 Under the proposed visa, foreign entrepreneurs and investors with an innovative idea and a supporting business plan will be able to apply for a temporary visa to establish their venture in Australia.

The existing entrepreneur visa requires a mandatory capital backing of $200,000 which will not be required for the proposed visa.

The applicants’ business proposals will be examined by the State or Federal Government authorities before granting a temporary visa.

Entrepreneurs who are successful in establishing their business venture in Australia will become eligible to apply for permanent residence.

"Encouraging seed-stage entrepreneurs to take forward innovative ideas in Australia will assist in growing the jobs of the future,” said Mr Dutton. 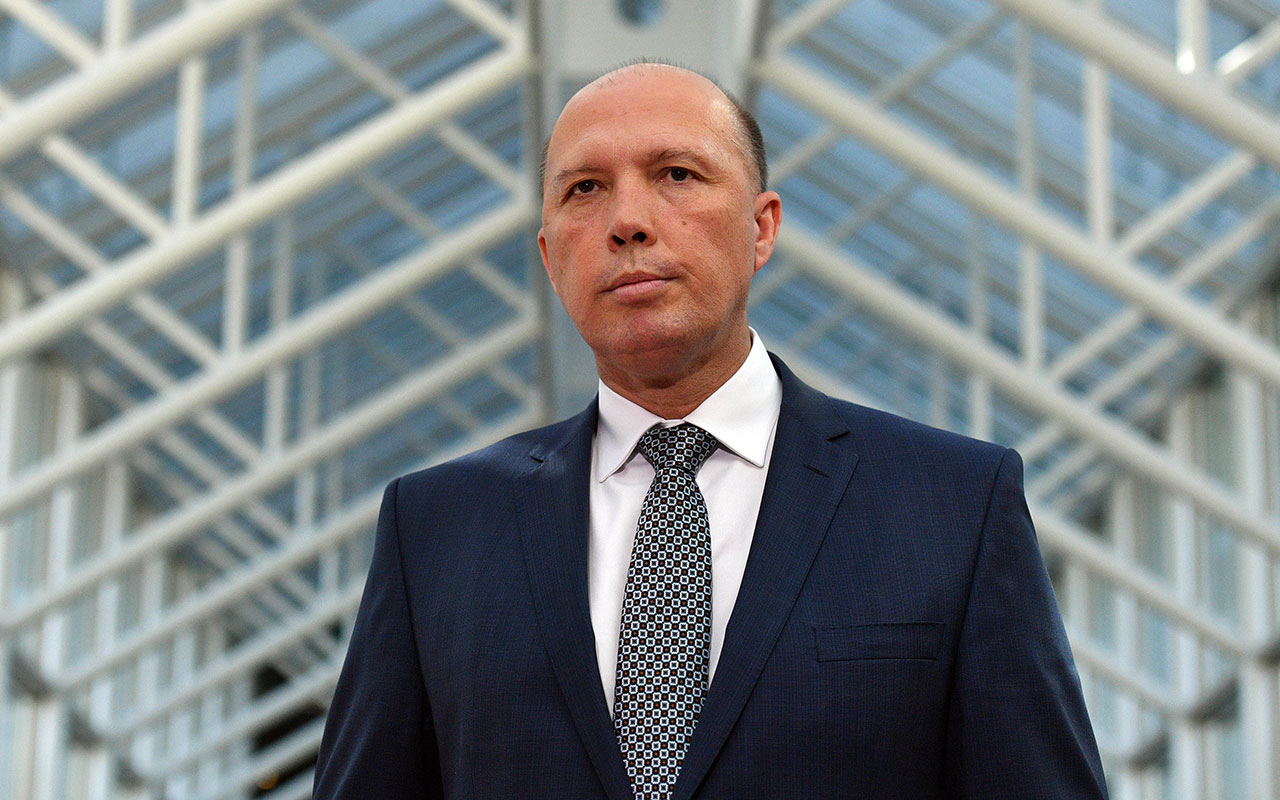 Revealing further details of the proposed visa, the South Australian Liberal leader Steven Marshall said all applicants must be under 45 years of age and have vocational level English which is band 5 in each four components of the International English Language Testing System (IELTS).

While it’s not clear if the introduction of the visa is subject to the Liberals winning the state election, Mr Kailay says whether or not this measure will succeed in retaining talented individuals in the state would depend on the criteria for progressing to permanent residency which are yet to be unveiled.

“At the moment, it’s more of an election promise. The details would tell us how high or low the bar is set in terms of a business’ job creation and turnover,” he says. 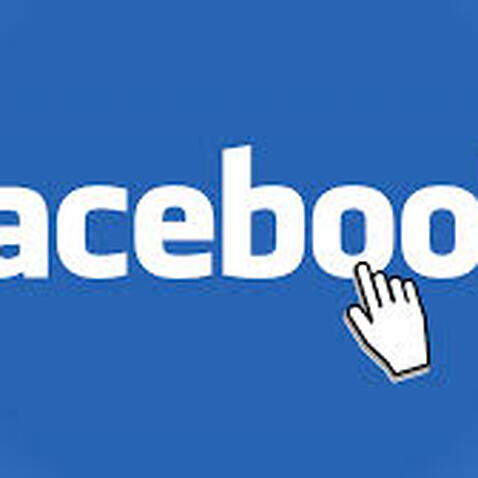