A user-pays fast-track visa service will be introduced for nationals from India and the UAE.

The Australian Government says it will test changes to visa arrangements in key markets in a bid to boost visitor and investor numbers. The announcement has been made during the federal budget.

Treasurer Scott Morrison says the strategy builds on the 2015-16 MYEFO measure which included a trial of a user-pays visa fast-track service for Chinese nationals.

The Government also says it will save $180 million over three years from the next financial yearby improving automation in visa processing, providing self-service options and using more sophisticated assessment capabilities. 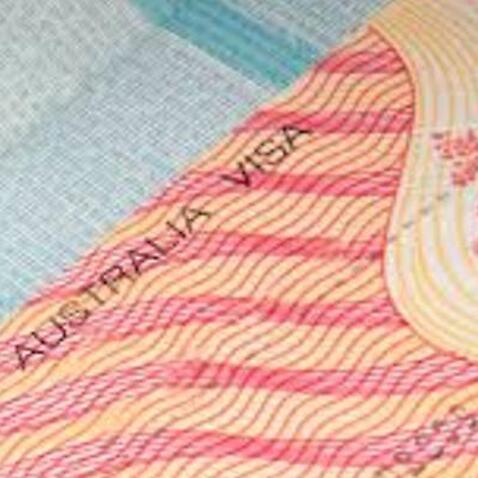 Passport fees are set to increase from the 1st of January next year.

The cost of each new passport will increase by $20 for adults and $10 for children and seniors.

The fee for priority processing of passport applications will increase by $54.

The government says this measure will raise $172.9 million over four years from 2016-17, which will be used by the Government to help offset the increased cost of providing consular services and fund policy priorities. 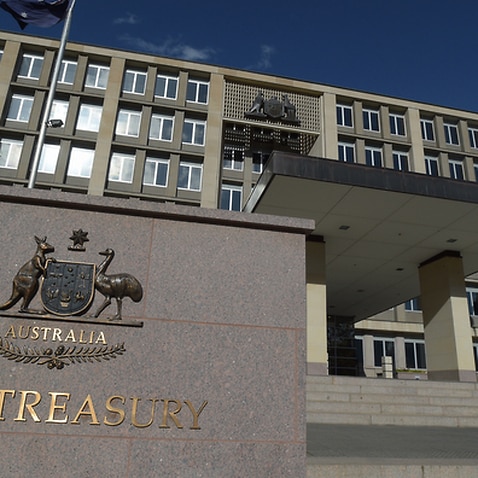