The government is hoping to resolve the issue of overcrowding in the cities and the lack of population in certain parts of Australia by encouraging new arrivals to settle in regional and rural areas.

Australia is trialling new ways to settle migrants in the country as the debate rages about the impact of growing population on major cities like Sydney and Melbourne.

Australia’s population crossed the 25 million mark on Tuesday night, 33 years ahead of schedule, largely due to immigration.

Department of Home Affairs figures shows 87 per cent of the 112,000 skilled migrants that arrived last year settled in Sydney or Melbourne, while rural areas struggle to find workers.

The government is hoping to resolve this issue of overcrowding in the cities and the lack of population in certain parts of Australia by spreading the new arrivals across the country. “They simply can't get people to do the work. The Warrnambool shire president, for example, spoke to me earlier and said they have got 1,000 vacancies. That is how many workers they want just down in Warrnambool, just a few hours from here,” he said.

On Tuesday night at an event organised by the Business Council of Australia, Citizenship Minister Alan Tudge said the government is introducing a designated area migration agreement which "will cover all industries and positions where there are identified and proven shortages."

“That is, entering a boutique arrangement with business leaders in a defined geographical region when the region clearly has requirements which are different to the national ones,” he said.

Under the agreement, councils and other legal bodies would be able to bring in skilled workers from multiple occupations for their regions.

The program has already been implemented in the Northern Territory. 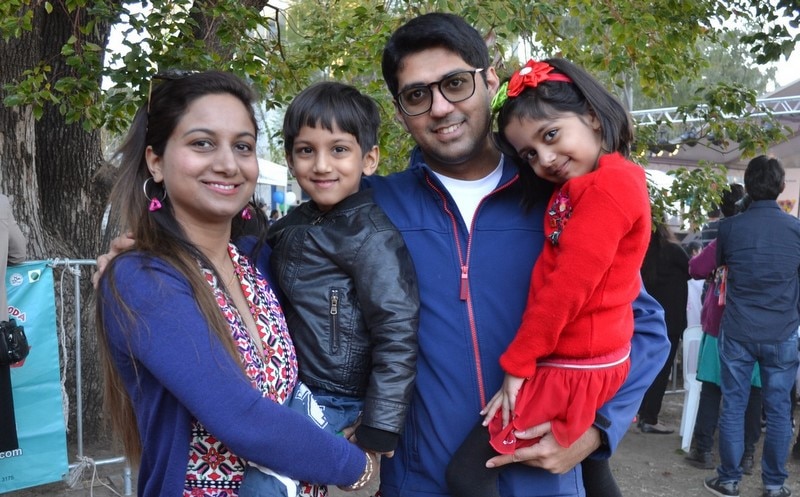 The Victorian Government, on the other hand, is trialling a new way to relocate migrants from Melbourne to regional Victoria.

Under their ‘Great South Coast Economic Migration project’, the government recently supported 20 families, originally from Africa, to relocate from Melbourne to south-west Victoria.

“Participating families are professionals with experience in agriculture or skilled labour and are highly motivated to take on jobs in this industry,' the government said in a statement.

“The project will address labour shortages in critical regional sectors, particularly in agricultural industries, and will help to boost population numbers.

“The pilot aims to demonstrate the positive change migration projects can deliver to small regional communities and for migrant families that wish to create a new life in regional Victoria."

This pilot project, supported by the government’s Regional Skills Fund, will be evaluated by a researcher from the University of Melbourne to determine if the model can and should be replicated across regional Victoria.

Western Victoria MP Gayle Tierney said, “We’re so proud to support the Great South Coast Economic Migration project because it will not only benefit people looking for work, and industries with job shortages, but will inject new life into our rural areas.” “Wealth of opportunities for migrants”

“The ability to be closer to the land. Potentially more affordable housing stock. And for a lot of people the idea of being part of a small, close-knit community is really attractive," he told SBS Radio.

But he says migrants aren't being informed of what is on offer outside the big cities.

“We are not doing enough to market that the opportunities are in fact there. And that is why most migrants know about Sydney and Melbourne and tend to gravitate towards the bigger cities."

He believes that with proper support and a commitment to improving infrastructure, transport and economic opportunities, the government can ensure the retention of migrants in regional locations. 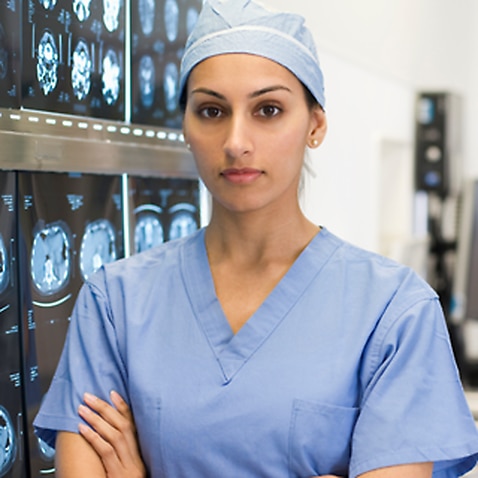 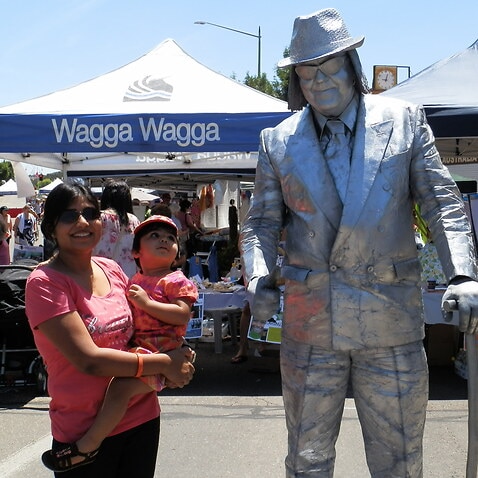 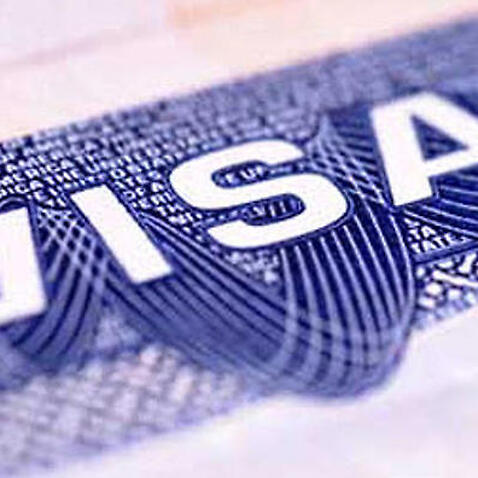