The Australian academic has been barred from entering the Philippines on Wednesday for allegedly participating in rallies.

The 84-year old professor has been detained on arrival at Manila on Wednesday for allegedly participating in rallies against APEC (Asia Pacicific Economic Cooperation).

The professor explains that the APEC rally suggestion was put to him informally by a member of the Bureau of Immigration staff at the airport. He denies that he went to such rally.

“[The immigration officials] were very bureaucratic. They would not give me any papers or documents about the allegations. Everything is done verbally,” he said in an interview with SBS Filipino.

“On that day, I contend that I was within my rights as a tourist to follow my interest. I’m an academic. My interest is in indigenous people and education,” Mr Boehringer says.

“From my point of view, these are trumped up charges. There was no rally.”

Mr Boehringer narrates that he went to the primary school, which President Duterte wishes to close down. He says the government is claiming falsely that they are recruiting grounds for the rebel group, the New People’s Army.

In the last several months, there was a “crackdown on foreign missionaries” getting deported for engaging in protests and rallies.

Last April, Philippine’s Immigration department has chosen to deport the Australian missionary, Sr Patricia Fox, aged 71, who is now appealing against a deportation order first served on her in April this year, again based on “attendance at rallies”. The department has also deported three young missionaries who were said to be overstaying in the country.

The Bureau has denied the allegation of the crackdown.

“Duterte has established a list of 600 so-called terrorists. Several of them worked for the UN. One of them is the special rapporteur on indigenous affairs.”

“The Duterte government is paranoid about people observing, commenting, or even daring to criticise their policies,” Mr Boehringer says.

Mr Boehringer  is calling for an appeal to the Duterte government to lift the deportation order issued to him.

The National Union of People’s Lawyers in the Philippines is also working hard to delay or block this deportation, for medical reasons.

“The doctor recommends that I don’t travel. Two years ago when I travel to Sydney from Manila, I had a blood clot in my lung and I was in Intensive Care for about five days.

“I haven’t been feeling well and I have been detained since I got here early Wednesday morning,” Mr Boehringer says.

Mr Boehringer  is married to a Filipina and has been travelling to the Philippines frequently. His wife, who is residing in Mindanao joined him yesterday upon hearing the news of her husband’s deportation order. 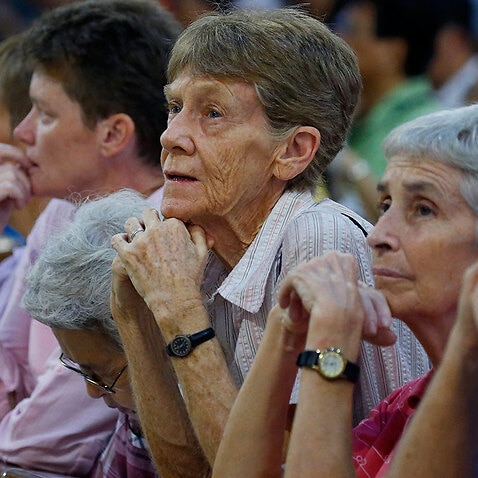 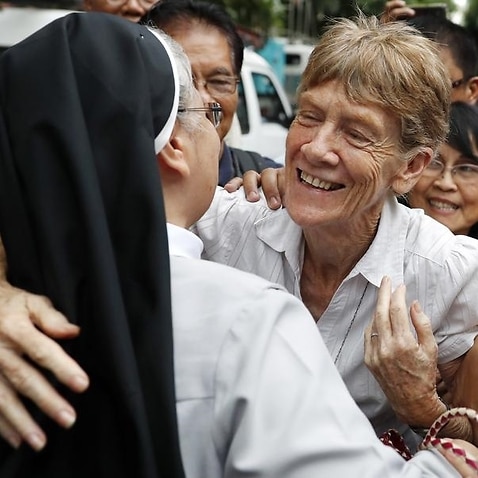 What lies ahead for Sister Patricia Fox 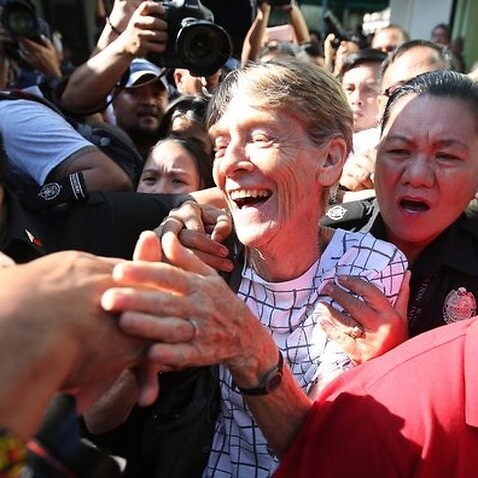