The Department of Prime Minister and Cabinet has released the list of legislations proposed for introduction in the upcoming spring sittings beginning Monday, August 13th.

The purpose of the Bill is to "implement a package of reforms designed to strengthen the requirements to become and remain an Australian citizen, including in relation to residency, English language, Australian values, integration into the Australian community and good character,” the list reads.

At the Senate Estimates hearing of the Legal and Constitutional Affairs Legislation Committee in May this year, the Department of Home Affairs Deputy Secretary of Policy, Ms Linda Geddes said the bill had been assigned ‘a priority status.’

Last year, the Turnbull government’s first attempt to pass the bill failed after staunch opposition from Labor, the Greens, and the Nick Xenophon Team. They include changing the period of permanent residency from one year to four, a modest English language requirement, a new values test, and stronger character checks.

The amended bill, which makes the wait longer and eligibility tougher for migrants, was struck down after the government missed the deadline in the Senate, thus striking off the bill by default on October 18th, 2017. Over 200,000 citizenship applications awaiting an outcome

The citizenship backlog reached alarming levels after the changes were announced in April 2017.

Till April this year, more than 200,000 applicants were awaiting the outcome of their applications.

“The number of citizenship applications on hand as at 30 April for conferral is 209,826,” a member of the Home Affairs Department told the Senate Estimates Hearing in May.

Write to us to share your views on citizenship changes. 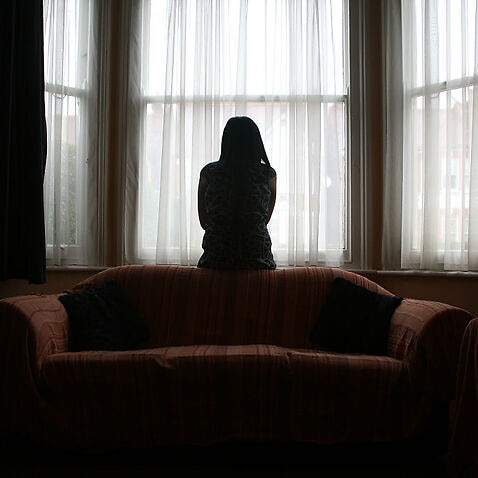