The federal government is keen to introduce English test for migrants to become eligible for acquiring Australian citizenship and Citizenship Minister Alan Tudge has flagged the idea of toughening English-language tests on Wednesday.

Mr Tudge, who took over the citizenship portfolio in December’s ministerial reshuffle, has said Australia’s multiculturalism model is at risk ­unless significant policy intervention addresses the issue of lower integration rates and falling English-language skills, The Australian reports.

Mr Tudge is scheduled to deliver a keynote address tonight at the Menzies Research Centre in Sydney, the minister’s speech on Making Integration Work calls for frank reassessment of the responsibility to integrate.

“Australia is the most successful multicultural country in the world,” he says in a written speech to be delivered tonight to the Menzies Research Centre in Sydney.

“But I want to sound a note of caution: Australian multiculturalism is not God-given and cannot be taken for granted.

“Indeed, there is emerging evidence that we are not integrating as well as what we have done in the past. Moreover, there are external factors that weren’t present even a decade ago that make integration more challenging.”

“Our current policies do not address the challenges outlined above. In fact, there are very few formal requirements that encourage integration, adoption of Australian values and English proficiency.”

“This is particularly the case where the concentration of overseas born in particular suburbs is aligned with a considerable absence of English being spoken or understood,” Mr Tudge said.

“Poorer English (also) means that the prospect of getting a good job is diminished.”

He says that recent research shows migrants who spoke English very well were 3.7 times more likely to be employed in 18 months after arrival than those who had poor English. 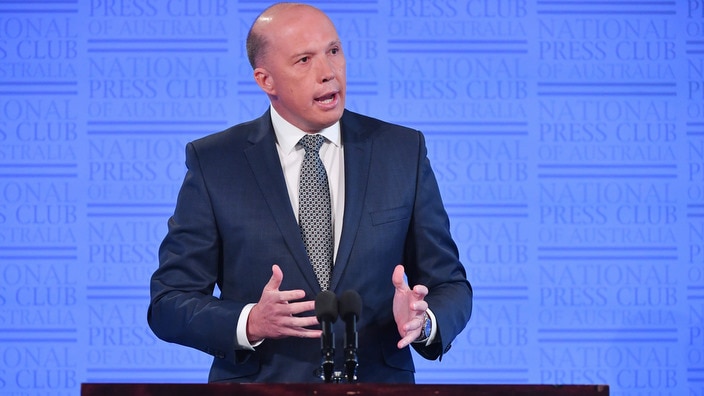 Mr Tudge’s major statement comes just days after Home Affairs Minister Peter Dutton in a speech at the National Press Club said the government was committed to reinforce the importance of English language in the steps to acquire citizenship.

“I can assure you that the Government remains committed to this reform, and will work with the crossbench on the basis of a new package of measures, flagged at the end of last year,” he said.

After the changes to the Citizenship Bill were struck down in October last year, Mr Dutton reduced the difficulty of the English test – from Band 6 to Band 5 under the international standard – to secure the support of the Senate.

The organisation actively campaigned against the changes to Citizenship Act last year and has vowed to oppose it again. 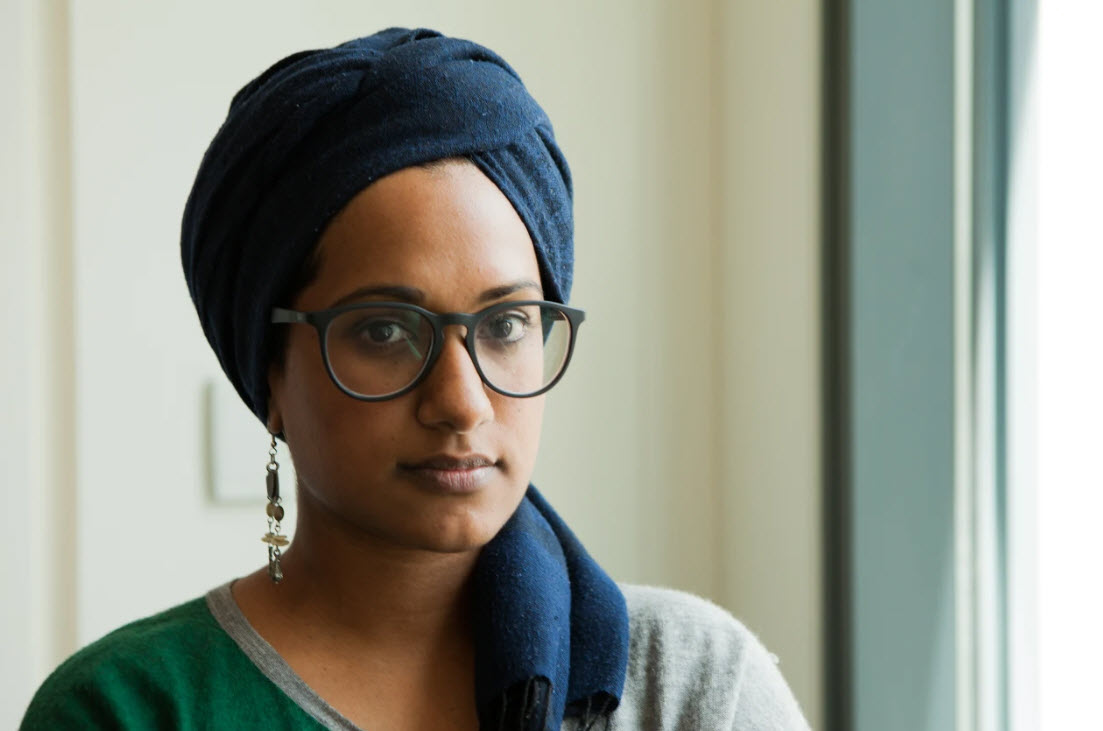 GetUp Human Rights director Shen Narayanasamy said, “Generations of non-English speaking migrants have helped build our community. Having a university standard level of English never was, and never should be, an indicator of worth in this country.”

“As crucial cross-bench Senator Stirling Griff stated last time, these changes are just ‘formenting hate’. Numerous experts gave evidence at the Senate Enquiry to demonstrate that these changes disproportionately impacted migrant women, and created an underclass in our community of people who live, work and pay taxes here for most of their life - but will be denied citizenship because of their grammar,” Ms Narayanasamy said.

“Tens of thousands of Australians signed petitions and lobbied our Senators to stop these changes in their tracks and succeeded. If our Government will not protect Australia’s diversity, there is no doubt that the Senate, and our community will do it again.” 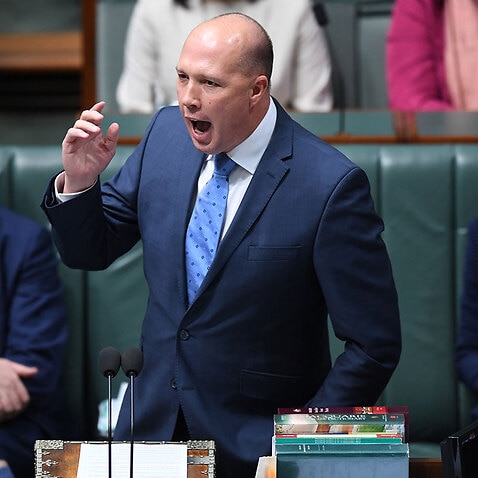