The new citizenship test will be designed to assess whether the prospective citizens have integrated into Australian society, and also to check their English proficiency.

In a major overhaul of the citizenship law, the Australian government has announced migrants seeking Australian citizenship will have to embrace Australian values and meet the English language requirements.

A new citizenship test, besides assessing their commitment to Australia, their attitudes towards gender equality and whether they have assimilated with the Australian social values, will also test their English proficiency by including a reading, writing and listening test.

If an applicant fails the test three times, they will have to wait for two years before they are allowed to attempt the test again.

Those seeking Australian citizenship will have to demonstrate that they have integrated into the Australian society by way of joining clubs, employment and enrolling their children in schools.

The new test includes questions on domestic violence, genital mutilation and child marriage but the government denies the test is targeted at the Muslim community.

Immigration Minister Peter Dutton says they're targeted at those who think domestic violence is OK when it's not.

Mr Turnbull says Australia's multicultural society is an example to the world, but it must reflect Australian values.

"We're not defined by race or religion or culture, as many other nations are. We're defined by commitment to common values, political values, the rule of law, democracy, freedom, mutual respect, equality for men and women.

"These fundamental values are what make us Australian. So when you look in the mirror, when an Australian can look like a person from any race, any background in the world, but what we share are those values. And our citizenship process should reflect that," said Mr Turnbull.

Who will define Australian values? #auspol

The government says it will consult the public on what questions to ask in order to assess the "Australian values" of a prospective citizen.

The residency requirement under the new citizenship conditions will also be revised.

Anyone seeking to be a citizen has to be a resident for at least four years up from current one year.

Those with a history of family violence or crime could be barred from gaining citizenship.

The current citizenship test put into place in 2008, requires citizenship aspirants to answer 20 multiple-choice questions about the country's political structure, parliament, election and perfunctory duties of a citizen.

To pass the test, applicants must answer 75 per cent of the questions correctly.

Changes to the citizenship legislation will be introduced into parliament after receiving responses during the public consultation which is open until 1 June 2017. 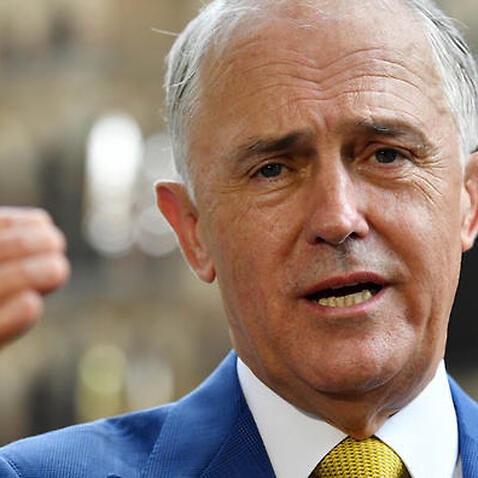 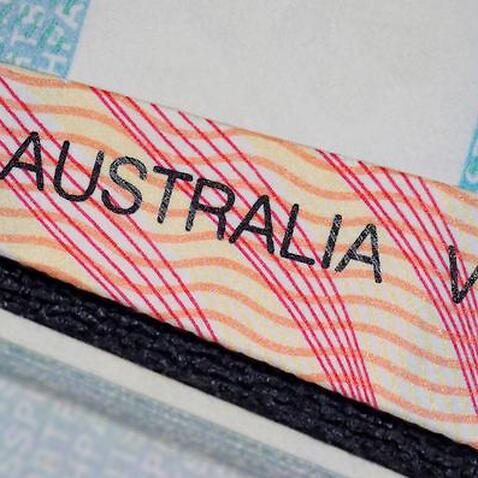