The laying off of 355 staff, a shift to automation and a significant increase in applications may account for longer waiting times.

Immigration boss Michael Pezzullo says his department has, in the two most recent budgets, been allocated more than $100 million to overhaul its visa processes.

He said the area responsible for visas and citizenships was one of the most conducive to automation, but conceded this transformation was in its early stages.

The 355 job cuts and the department's pivot to more automated services come as the Commonwealth cracks down on skilled foreign worker visas and tightens rules around citizenship.

Mr Pezzullo told a Senate hearing on Monday that most, if not all, visa category applications were experiencing double-digit growth. But he said pursuing large scale automation - not hiring more officers to process paper files - was the only way to keep the gap from widening to unmanageable proportions.

Also feeding into the decision to cut back these staff was the need to funnel resources into other border protection efforts including the fight against terror, Mr Pezzullo said.

"Regrettably, at a human level, you don't want anyone to wait for a government decision any longer than is absolutely necessary," he said.

"If some folks have to wait a little bit longer, then well so be it." 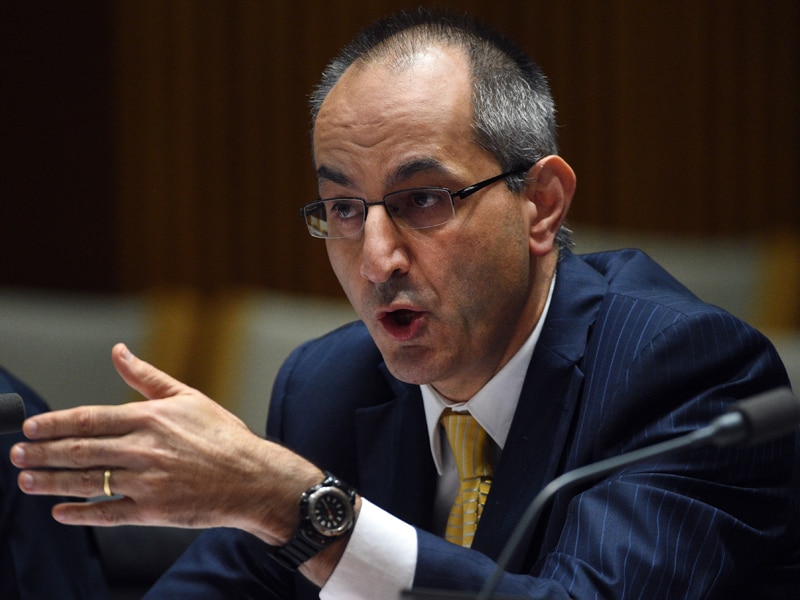 A senior bureaucrat has revealed some unusual savings measures he uses to save his department money. (AAP)
AAP

Mr Pezzullo said even if more funds were available, he was unsure the money would be pumped into visa processing, as protecting the border was paramount.

"If that requires allocating a disproportionate amount of resources to those functions, even if I get an extra dollar, you shouldn't assume I would put that into visa processing." 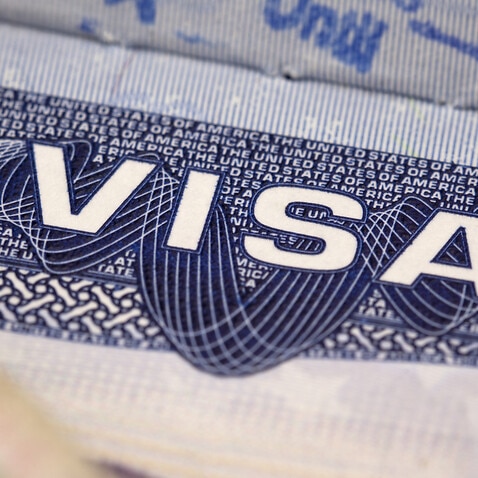 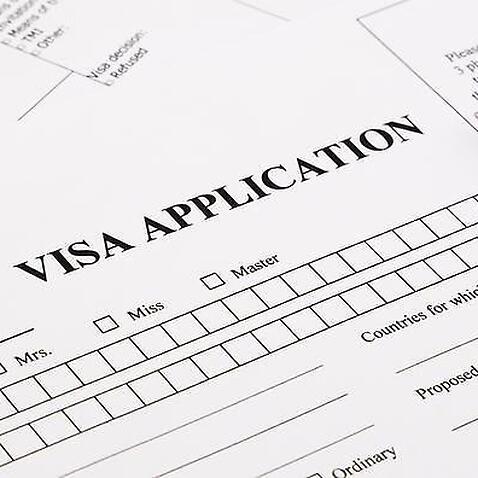 Mr Pezzullo was also asked about any security risks around folding three visa and citizenship call centres in London, Ottowa and Sydney into one Australian base and outsourcing the service to a private operator.

Mr Pezzullo said distinctions between contractor, full-time and part-time employees did not always equate to levels of integrity.

"Regrettably we've had some cases, some of which are ongoing, which suggest to the contrary," he said.

Instead it was a question of personal security clearance, employment suitability and levels of system access.