President of the APSA International Jury, Lord Puttnam said the competition was so close between the actors Nawazuddin Siddique and Manoj Bajpayee.

Best Performance by an Actor was presented to Indian actor Manoj Bajpayee for his portrayal in Aligarh, based on real events of esteemed, award winning university professor Shrinivas Ramchandra Siras who, in 2010, was fired from his position for his sexual orientation. Bajpayee accepted the award on the night, and this was his second APSA nomination following his 2012 acting nomination for Anurag Kashyap’s Gangs of Wasseypur.

APSA International Jury member Jan Chapman said of Bajpayee “it was superb, such a moving performance, I was really affected by the humanity and the depth” while fellow Juror Shyam Benegal (India) said “He gave such an extraordinarily fine performance, extremely well delineated with lots of little details, an extremely well crafted role.”

President of the APSA International Jury, Lord Puttnam said the competition was so close between the actors, the International Jury awarded a Special Mention to Indian actor Nawazuddin Siddiqui for his outstanding performance in Anurag Kashyap’s Psycho Raman (Raman Raghav 2.0). 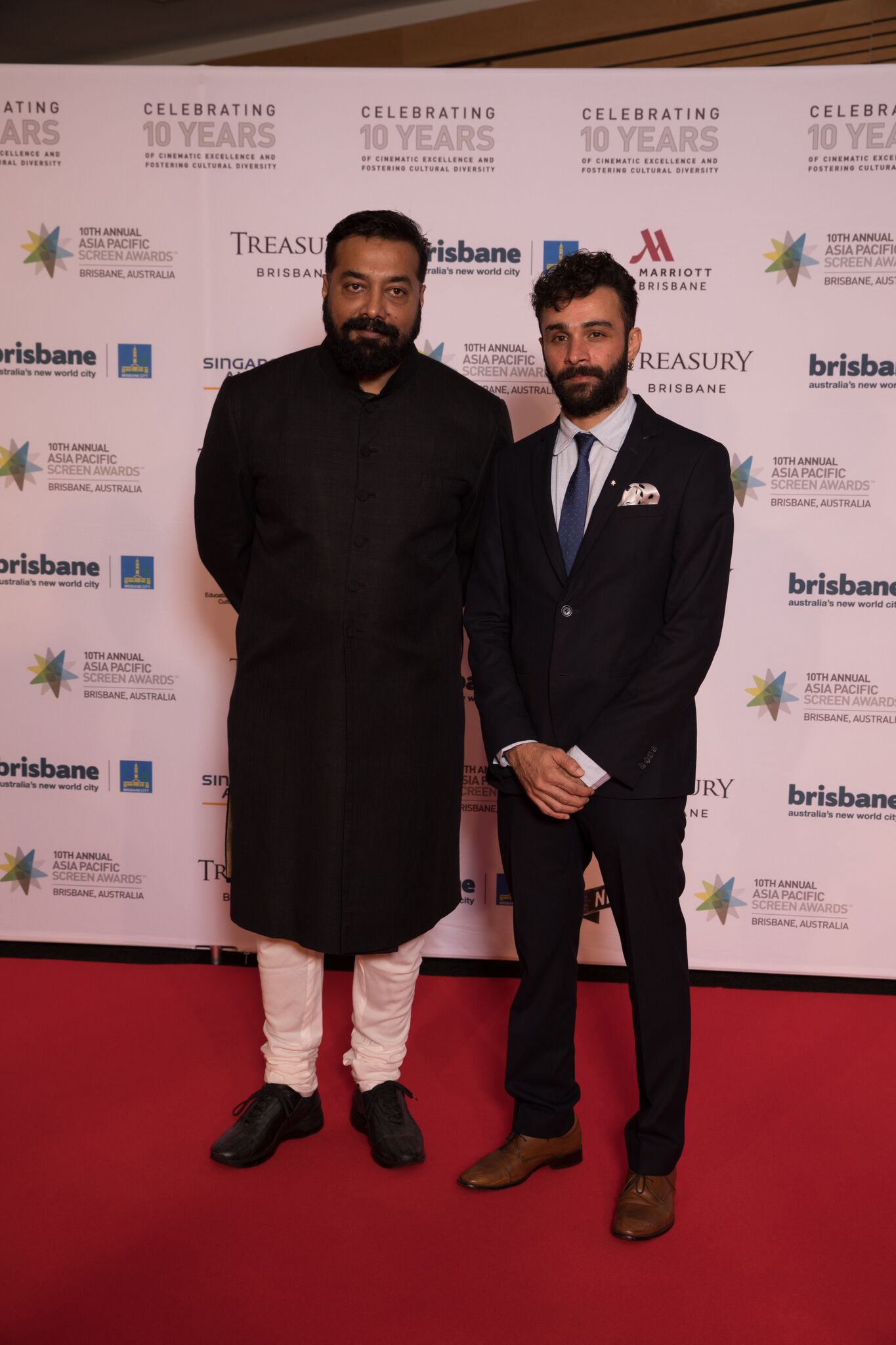 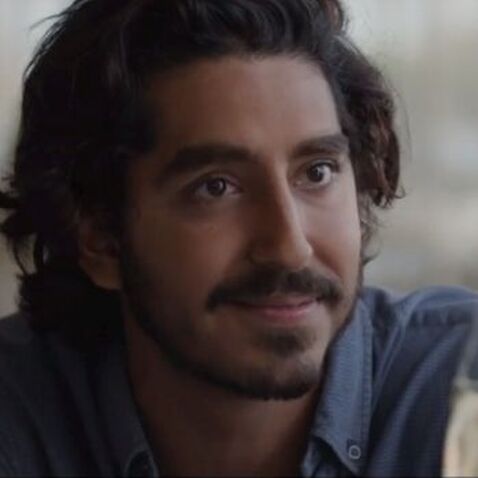