One of Australia’s peak Islamic bodies has cancelled an online forum intended to discuss Afghanistan's future following outrage over the lineup which included two Taliban officials.

The Australian Federation of Islamic Councils (AFIC) called off its webinar set for Saturday, only a day after it began advertising the event on social media.

The online gathering, which intended to discuss "the future of Afghanistan", was to feature six guest speakers including senior Taliban officials Suhail Shaheen and Sayed Abdul Basir Sabiri, as well as AFIC President Dr Rateb Jneid and Sheikh Abd al-Quddus al-Azhari, a cleric appointed as one of Australia's two grand muftis. 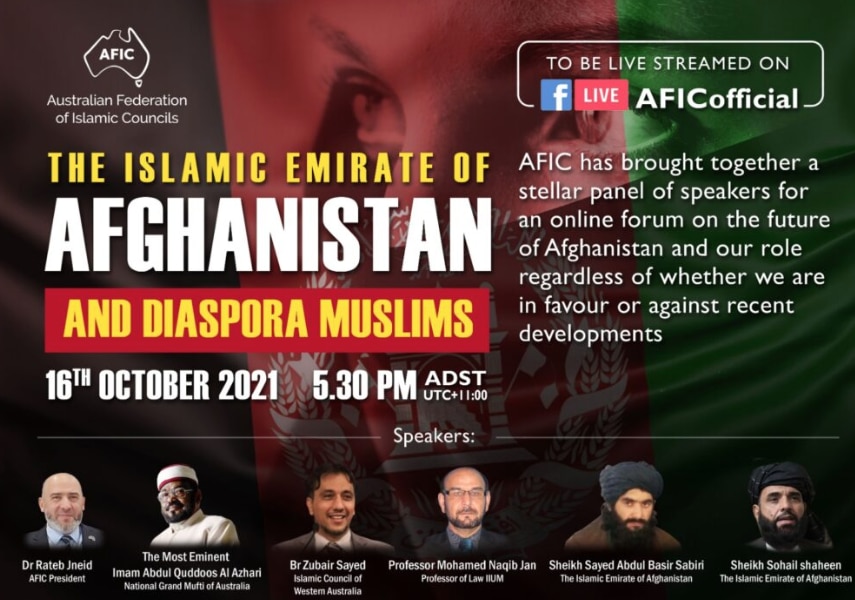 The NSW government asked AFIC to cancel the event, according to a joint statement on Thursday from Premier Dominic Perrottet and Minister for Multiculturalism Natalie Ward.

"The New South Wales community is currently opening its arms to refugees and Australian repatriates from Afghanistan," the statement read.

“The Taliban’s cabinet has no women, no representatives from the ethnic Hazara community and few others from other ethnic minorities, and includes members of a US-designated terror group," Ms Andrews said in a statement.

"I encourage the organisers to think deeply about their event, and reflect on how much hurt it would cause veterans, Australian Afghans, ethnic Hazaras, and the women of Afghanistan - all of whom have suffered under the Taliban - for it to go ahead as reported this morning.”

The staging of the webinar drew criticism from members of Australia's Afghan community on social media, with some calling it "shameful” and an “insult”, especially to women and ethnic minorities in the war torn country.

“There is no justification for giving a public platform to members of the Taliban at a time when they continue to repress the rights of women and minorities such as the Hazaras in Afghanistan,” Arif Hussein from the network said.

“This event clearly demonstrates a clear lack of judgment and empathy on AFIC’s part." 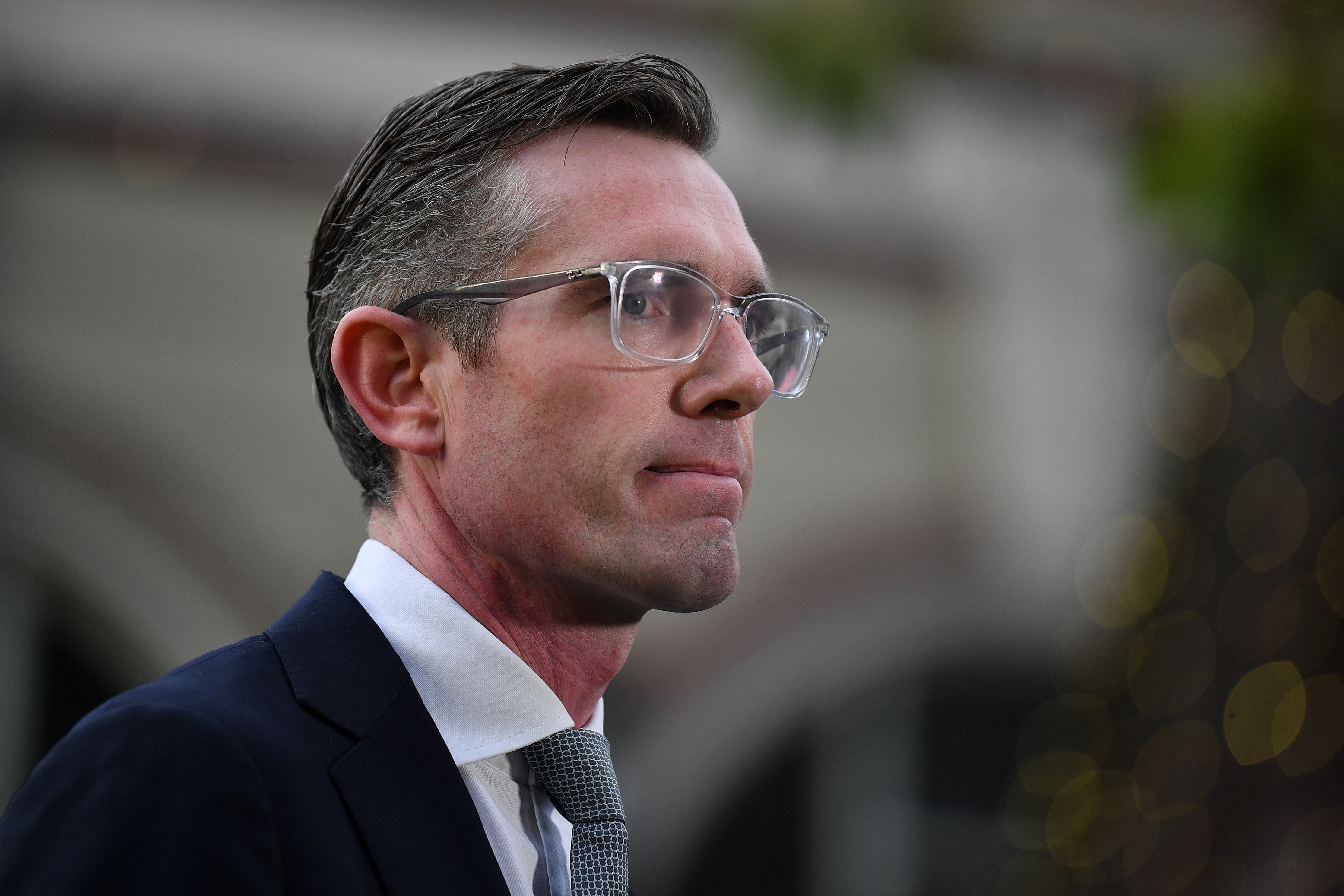 Mariam Veizsadeh from the Islamophobia Register of Australia said AFIC was “out of step with Australian Muslims” in staging the webinar.

“We’re very pleased that it has been cancelled, but it should never have been an event that was promoted in the first place," she told SBS Dari.

"To be platforming and glorifying the Taliban in this way, it has been deeply damaging, and effectively undone some of the good works that organisations like ours at Afghan Australian Advocacy Network have been doing since Kabul’s fall to try and help the victims of this war.”

I welcome cancellation of this event with Taliban spokespeople. There is no circumstance where it’s acceptable to Australians. I thank the 🇦🇺-Islamic community, the 🇦🇺-Afghan community & our veterans for working together to ensure this event was cancelled. https://t.co/wEUPyebPrq

In a statement on Thursday, AFIC President Dr Rateb Jneid said his organisation cancelled the event "in view of the developments".

The federation denied any wrongdoing, saying it was providing a platform for “distinguished individuals to interview representatives of the regime in Afghanistan in the hope of obtaining assurances for the human rights of minorities, the rights of women to employment and education and to dissuade Australians from travelling to the region with any wrongful intent". 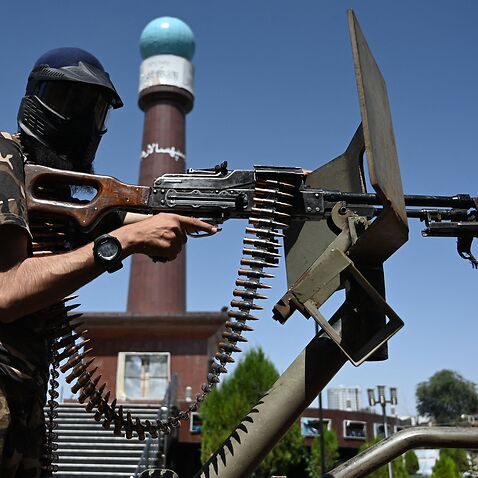 The federation said discussions had taken place with officials in Australia during the "fermentation of the idea" for the forum, with a "view to possibly having officials involved in posing our questions".

“This event was not convened to legitimise any group or to offend any group, it was purely to obtain the afore stated assurances,” Dr Jneid said.

Following the Taliban takeover of Afghanistan in mid-August, members of the Afghan community in Australia have voiced their concern that the fundamentalist group has continued its hardline approach towards women and ethnic minorities, especially the Hazaras.

“For women and girls and vulnerable minority groups, we have seen the Taliban re-escalating their systemic discrimination and oppression of Afghanistan's long-persecuted Hazara people,” the Australian Muslim Women’s Centre for Human Rights CEO Diana Sayed said.

It was revealed by Amnesty International in October that Taliban forces unlawfully killed 13 Hazaras in the village of Kahor on August 30, most of them Afghan soldiers who had surrendered to the insurgents.