The 2009 comedy-drama and Indian hit of that year, '3 Idiots', is getting remade for a Mexican audience, with some of that country's top actors playing the original roles.

The 2009 Bollywood blockbuster ‘3 Idiots’ is getting a Mexican remake. 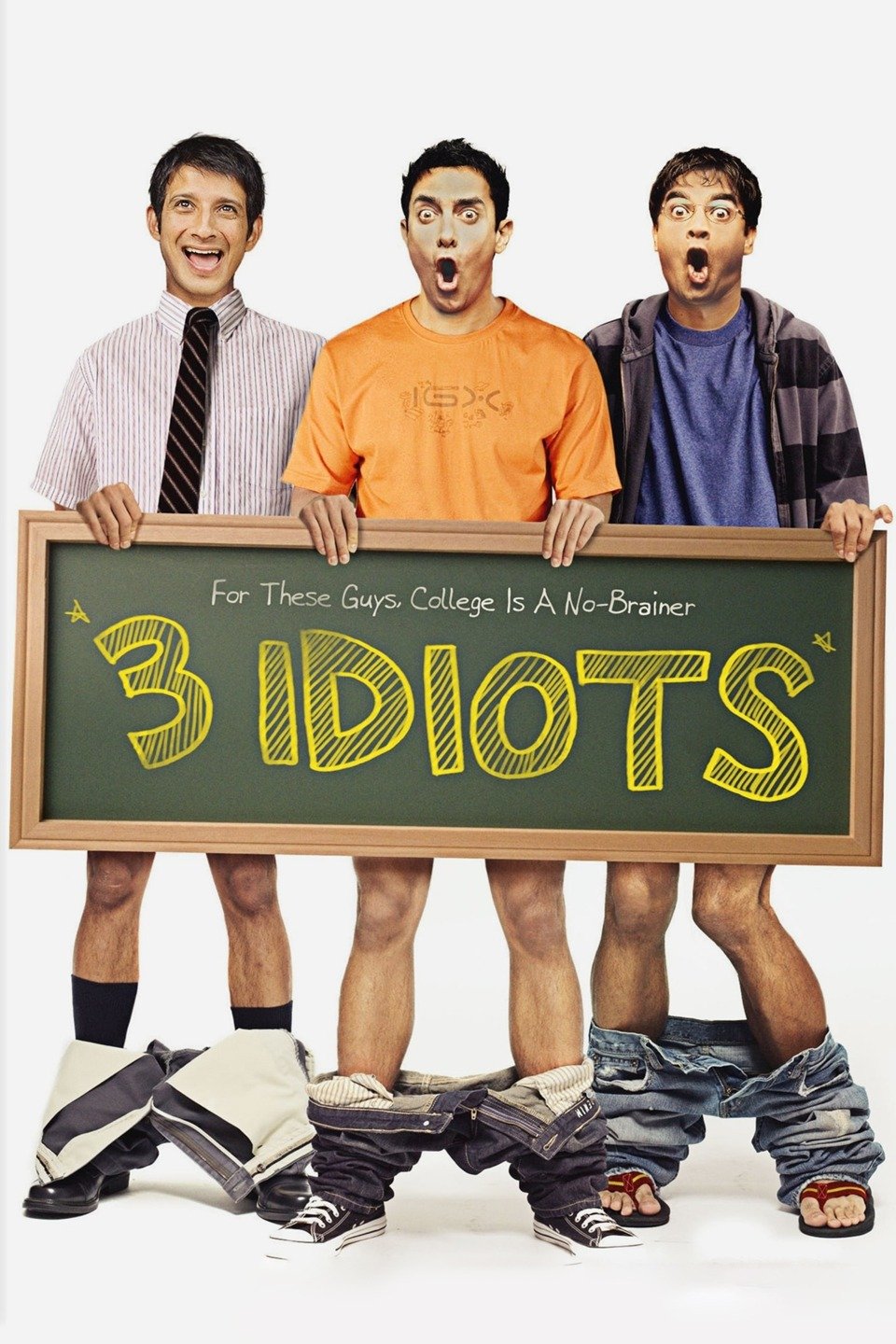 Vidhu Vinod Chopra and Rajkumar Hirani’s film has now been remade in Mexican and titled ‘3 Idiotas’. 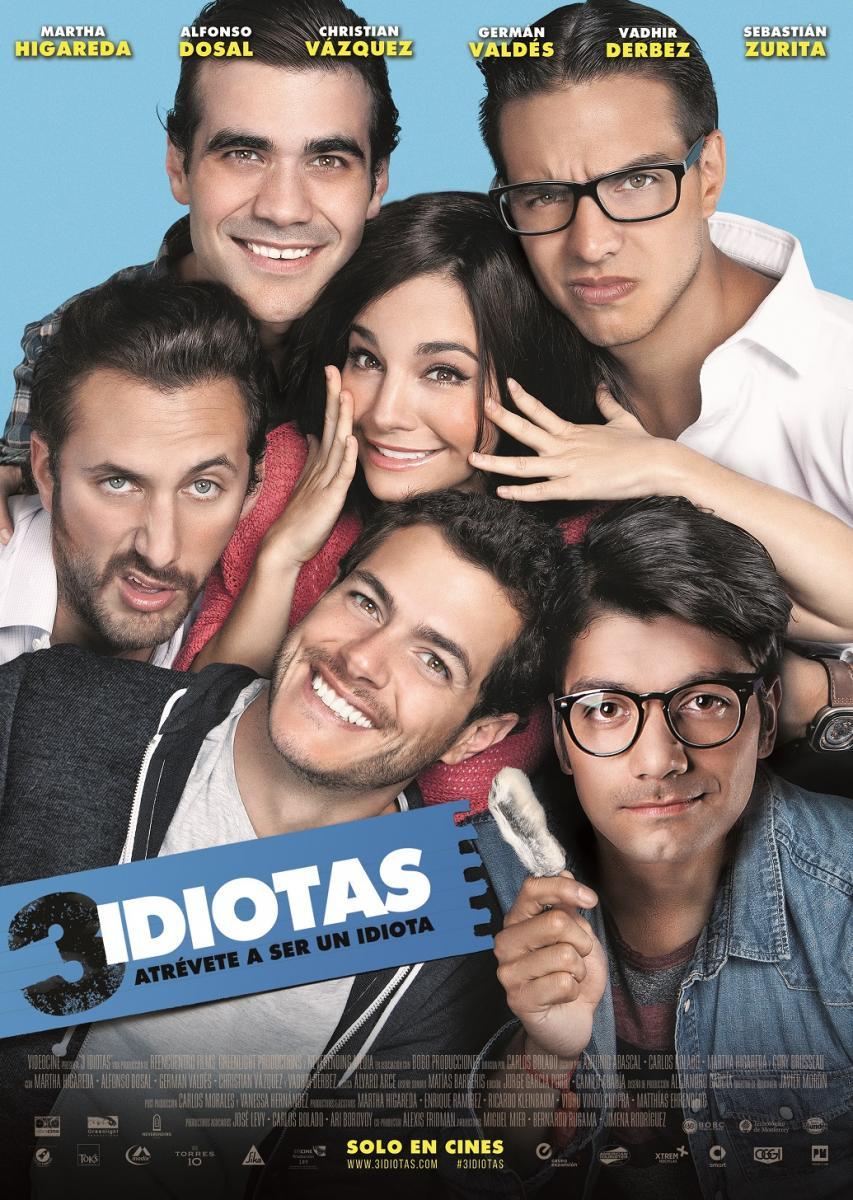 The Mexican version is directed by Carlos Bolado who is best knwo for his 1998 film' 'Bajo California.'

The film is not a 'copy’' of the original, but an official remake with Vidhu Vinod Chopra credited as one of the Executive Producers.

'3 Idiots' is a coming of age comedy-drama about three friends and their arch rival's search of a long-lost friend who disappeared on their graduation day.

The Bollywood film was the highest-grossing film in its opening weekend in India, and had the highest opening day collections for an Indian film up until that point. The actors in the Mexican version - Alfonso Dosal, Christian Vazquez and German Valdez who are reprising the roles of Aamir Khan, Madhavan and Sharman Joshi - are a perfect fit to play the Indian characters. 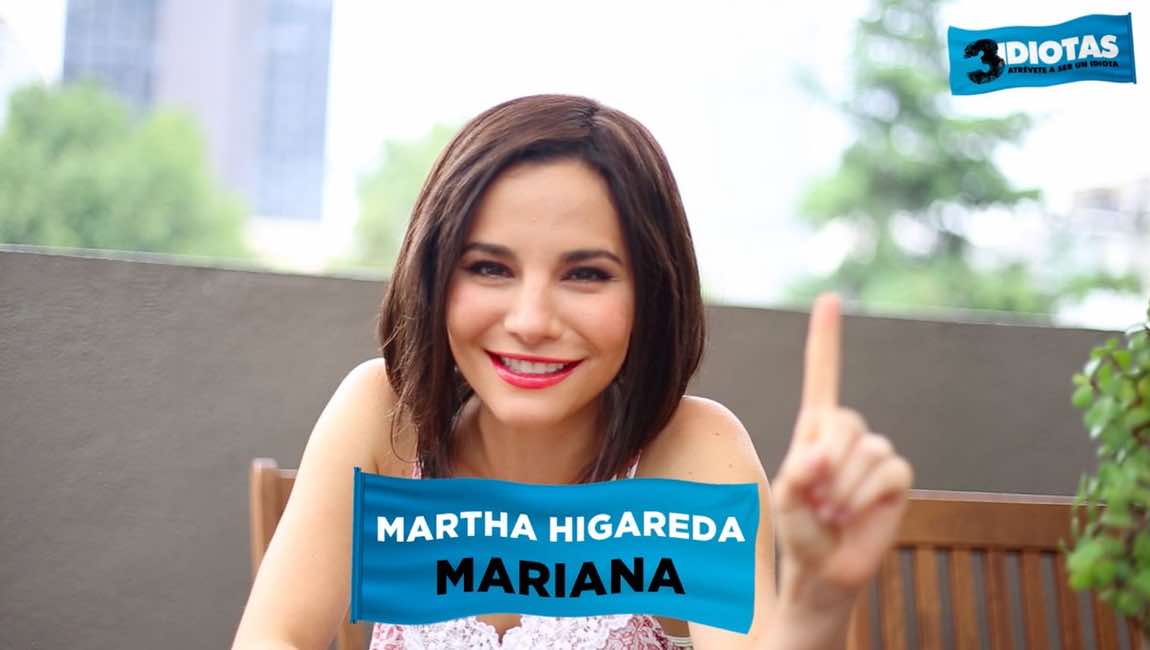 '3 Idiots' was remade in Tamil as ‘Nanban’ in 2012, which also received critical praise and commercial success.

The Mexican '3 Idiotas' will hit theatres in the US in June this year.

It has also been announced that there will be a Chinese remake of the film produced by Stephen Chow.