Mr Singh was a duty manager at a branch of Coles when he decided to break into the supermarket along with a colleague to steal over $100,000.

An Indian national whose visa was cancelled after he was jailed for 18 months due to his conviction in a criminal case has been given a second chance of life in Australia.

Mr Singh's permanent visa was cancelled last year after he was jailed over a burglary at a Coles supermarket in Melbourne on New Year's Eve in 2015 where he worked as a duty manager.

He was arrested at his house the next morning and admitted to his crime. His co-offender, also a duty manager at the supermarket, was also arrested with police recovering stolen cash and cigarettes.

Mr Singh pleaded guilty to burglary, two charges of theft and criminal damage, in the County Court of Victoria and agreed to pay $21,000 in restitution for the damage caused to property. He was sentenced to 18 months imprisonment and a community correction order for a period of two years in July 2016. His visa was cancelled on character grounds since his crime carried a jail sentence of more than 12 months.

However, the Administrative Appeals Tribunal revoked the mandatory visa cancellation on the grounds that Mr Singh’s chances of reoffending were low.

But it was primarily his seven-year-old daughter, who suffers from chronic asthma, whose interest swayed the judgment in Mr Singh’s favour. The Department of Home Affairs conceded that his removal from Australia will negatively affect his daughter which the Tribunal said was critical to reaching the decision.

The AAT said if she were to return to India with her parents, she may not be accepted due to her parents being from different castes.

“[His] daughter being a product of that union [of two different castes] will not be well-received in certain circles (including with the Applicant’s parents) unlike the more socially progressive environment that is found in Australia,” Senior Member of the AAT Robert Cameron.

The Tribunal noted the trial court’s observation that he was genuinely remorseful for his role in the crime that was considered on the “lower end of seriousness”.

“This is the only offence committed by [Mr Singh] in his time in Australia. There has been no trend of increasing seriousness or other offending. He appears to have learned his lesson and rehabilitated himself,” said Mr Cameron. 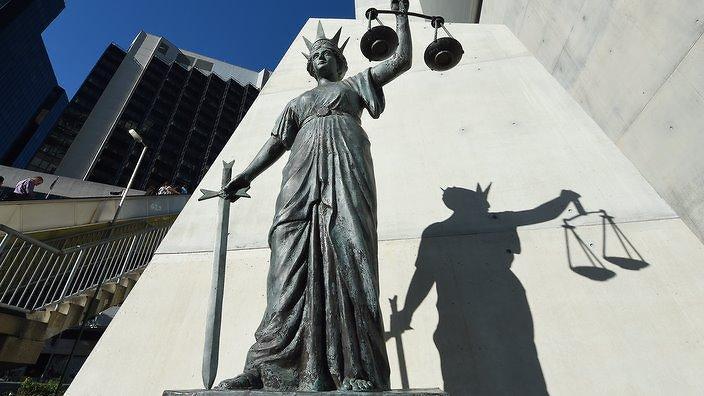 During the hearing, Mr Singh told the AAT that he had been taking Kamini tablets, a herbal concoction containing opioids, that are illegally imported from India.

While acknowledging the seriousness of his crime, the AAT noted that a prompt admission of the crime and a guilty plea proved helpful in concluding the judicial proceedings quickly.

It also said that Mr Singh’s offending was not of a violent or sexual nature and was not committed against any “person but property”.

The AAT said the courses Mr Singh undertook during his time in prison would be helpful in him securing employment in the future.

“He did seem genuinely prepared to try and make the most of the life ahead of him. He is a comparatively young man who it seems, if given a second chance, will be highly motivated to be a law-abiding member of society,” the Tribunal noted.

*Not his full name. 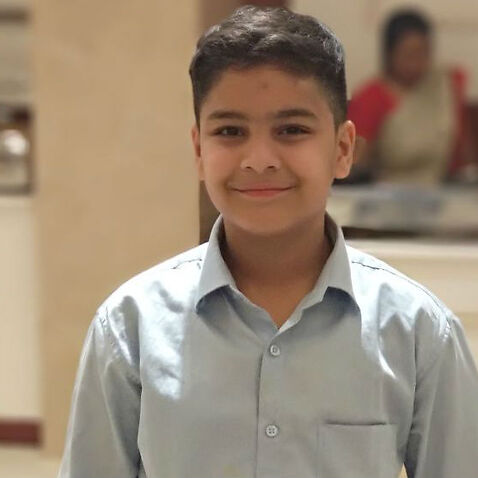 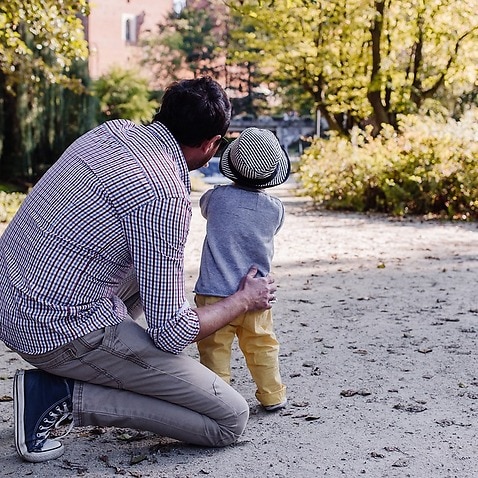 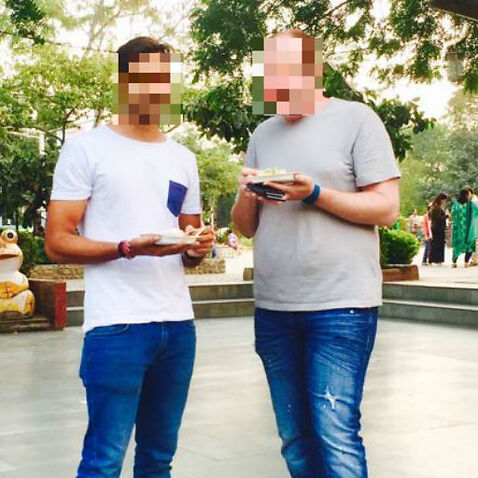