Advertising Standards Board has come down hard on Mondelez for its Cadbury Picnic TV ad for negatively stereotyping Indian people.

A complaint submitted to the watchdog  claimed the ad which shows an Indian man making announcements at airport “exploits the often used caricature of the ethnic stereotype; the stereotypical Indian accent with the cliche Indian caricature demeanour”.

Mondelez has defended the ad and told the ASB that it “aims to bring to life in a joyful and light-hearted way, the concept of our mouth craving for certain things at certain times, and in a humorous manner, suggests we obey these cravings”.

“The TVC was designed to appeal to our consumers and in no way intended to offend or or insult,” the confectionary company said.

“Given the humorous and light-heated tone of the advertisement and the fictional/fanciful nature of the animations, it is obvious that this imagery is not reflective of a real life situation and viewers will comprehend it as such.

A few board members considered the ad was a “reflection of the diversity of Australian culture and the scene is an exaggerated and humorous parody of the inaudible announcements frequently heard at airports and railway stations”. However, the majority of the board considered the depiction of the Indian man was negative and perpetuated a stereotype.

Mondelez said it was “disappointed” with the ruling. 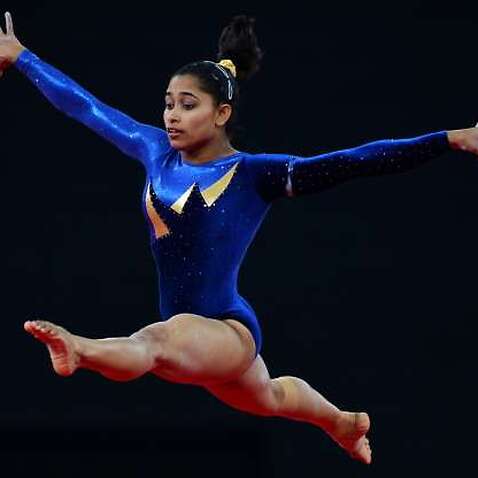