Australia's skilled occupation lists are changing soon with a number of occupations likely to be removed and some moving between different lists.

Australia’s skilled occupation lists are under a review and the changes are likely to be implemented in July.

A number of occupations were flagged for removal from the lists and some were put up for moving between different lists.

Prospective skilled migrants are required to nominate an occupation from any one of these lists, depending on the type of visa they seek, in their visa application.

The Department of Jobs and Small Businesses, which is responsible for reviewing Australia’s skill lists to determine Australia’s skilled workforce needs, carried out a review of these lists during the month of June.

It called for submissions from individuals and various entities on flagged occupations. Based on the analysis of the data of this consultation process, it will advise the Department of Home on the changes in the SOLs. 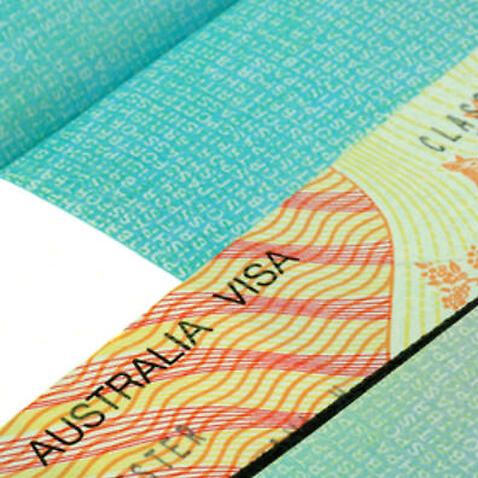 The Department of Jobs and Small Businesses is currently analysing the submissions and data and the Department of Home Affairs is likely to implement the changes in July.

In May this year, a Traffic Light Bulletin was issued on the proposed changes to the skill lists.

Though the Department of Home Affairs hasn’t foreshadowed a date for bringing in the new lists, some migration agents believe most of the proposed changes will be carried through in the new lists.

“In my experience, if the department has flagged an occupation, they definitely act upon it,” says Ranbir Singh of Lakshya Migration in Melbourne.

“The only exception I can think of is Accountants for which the CPA lobbies very hard. But you can see the threshold for that is so high- 80 points.. it’s very difficult for anyone to get a visa under it,” he adds.

The last changes in Australia’s skilled occupation lists were made in March this year at the time of making the new Temporary Skill Shortage visa available when the new Regional Occupation List (ROL) was introduced.

Though at that time, the Department had said that no further changes in the MTSSL will be made in July, as many as 17 occupations have been flagged for removal from the list and six occupations, including Dentist and Management Accountant, for moving between different lists. 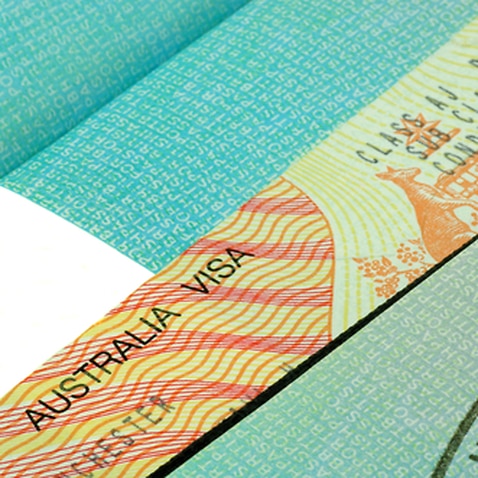