Here's what you need to know about the recent changes to the parent visas, from where it should be sent to the price increase.

There are two parent visa categories in Australia, non-contributory and contributory. The main differences between the two types of visas are cost and wait time.

Since 1 July, there have been two changes affecting parent visas applicants.

As of this July, all parent visa applications must be submitted directly to the Perth Visa and Citizenship Office, by post or courier.

“Because it’s gone to Perth, we have to make sure that it’s posted with an express or with a tracking number so that we know whether the department has received the documents or not,” explains Kris Ahn, an immigration lawyer and migration agent at Crux Migration. “So, that’s really important to ensure that the department has received the application.” Application fees have increased by roughly two percent at the beginning of the month.

Parents applying for the subclass 173 temporary contributory parent visa now pay $2,595 instead of $2,540.

It takes more time to get a parent visa

The processing time to get a parent visa is getting longer and longer. “Now, just last year, when we had a look at the Department’s estimated processing time, it used to state somewhere about 3 years, now it’s 4.5 years - this is for the contributory parent visa, and longer it processes, the parents obviously would age, and as the parents age their health may deteriorate which may affect their parent visa outcome,” says Ahn.

Applications with full supporting evidence tend to be processed quicker. 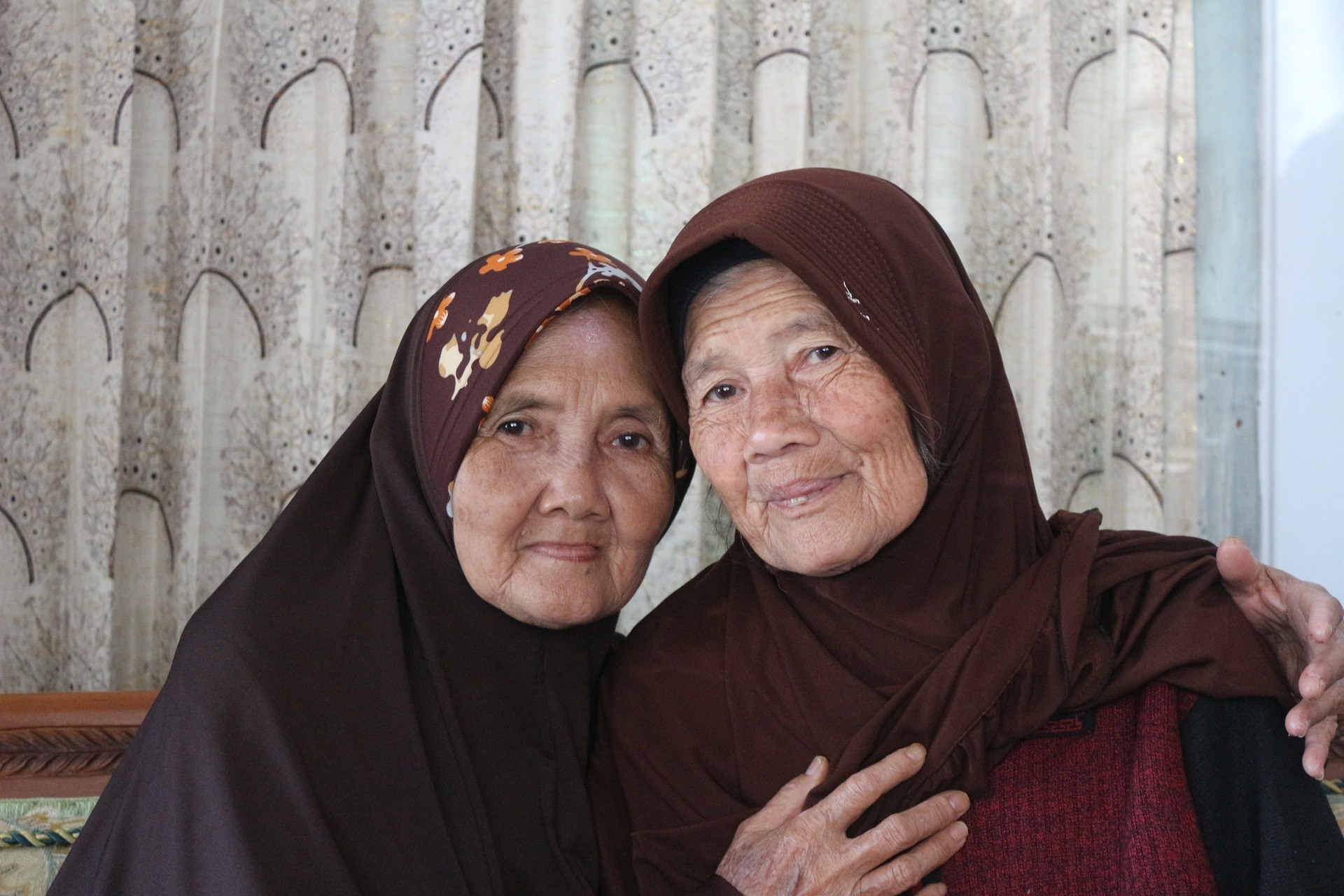 No change in the income threshold for sponsors… for now

The government won’t be doubling the income threshold of sponsors, as initially announced. But Ahn suggests that parents who are eligible to apply for a visa do so as soon as possible because the government could tighten the rules.

“The current government is putting red tapes on many different visas. The major changes have been regarding work visas, also, recently, the general skilled migration. The minimum points from 60 has increased to 65. Those changes tend to suggest that Immigration is going to make Australian migration a bit harder,” he says.

For more information on parent visas, visit the Department of Home Affairs’ website.

If you need help in your language, contact the Translating and Interpreting Service by calling 13 14 50.