Australia and India share a rich social, cultural and military history that dates back to almost 150 years ago. SBS Punjabi team explores these connections, through a series of video productions.

Indian and Australian troops were brothers in arms in the 1915 Gallipoli campaign in Turkey. The Indian troops deployed in Gallipoli comprised Gurkhas, Sikhs and Punjabi Muslims, with thousands of Indian mule drivers literally “moving” the British forces and their allies. Fighting alongside the ANZACs, the Sikh and the Gurkha battalions suffered 80 per cent casualties.

After the ANZAC debacle in Gallipoli that resulted in extensive casualties, Sikh soldiers were finally allowed to be enlisted into the Australian Imperial Force (AIF),  who then fought in the World War I as ANZACs. However, like the Indian troops in Gallipoli, the contribution of the Sikh ANZACs has remained largely anonymous.

Despite the Sikhs having served and valiantly fought for the British Imperial Army, they were denied entry into the permanent force in Australia in 1888.

However, after the Gallipoli campaign, at least nineteen Sikhs enlisted and fought the World War-1 as ANZACs, at least one of whom lost their life, fighting in far away lands, under the Australian flag. The year 2017 marked the centenary of the death of Sikh ANZAC Pte Sarn Singh, who was killed on Messines Bridge (Belgium), on June 10, 2017, while on active duty.

35 years later, during World War II, another chapter in Australia-India military history ended in a casualty - this one, of an Indian soldier on Australian soil. Flying Officer Man Mohan Singh, a Sikh Indian Air Force officer was one of those killed in March 1942, during the Japanese air raids of Broome (Western Australia).

Man Mohan Singh was flying a Catalina aircraft in the 205 squadron of the Royal Air Force at the time the Japanese air attack hit Broome on 3 March 1942, destroying all fifteen flying boats. 88 people were killed in the attack that is still remembered as Australia's Pearl Harbour.

Man Mohan Singh was one of the pioneer Sikh aviators of India. 2017 marks his 75th death anniversary.

The historical connection between Australia and India isn't limited to military connections and pre-dates the World Wars.

A church in Melbourne bears testimony to the goodwill shown by The Maharaja of Patiala (India) in 1914 when he donated 600 pounds for the construction of a giant stain glass window that depicts the battle of Lepanto which was fought in 1571.

When the Our Lady of Victories Basilica Church was being built in Camberwell, Melbourne, an advertisement was published in the local newspapers asking for donations for a giant stain glass window. The ad was spotted by the Aide-de-camp of Maharaja Bhupinder Singh, who was in Australia to buy horses for the Maharaja's 30,000 strong army.

The Maharaja's donation, despite him being a non-Christian, for the church at that time caused much delight.

Filming, cinematography, editing and production of all the above SBS Punjabi videos are by Waqar Ali and Alam Singh.

A presentation by SBS Punjabi team: 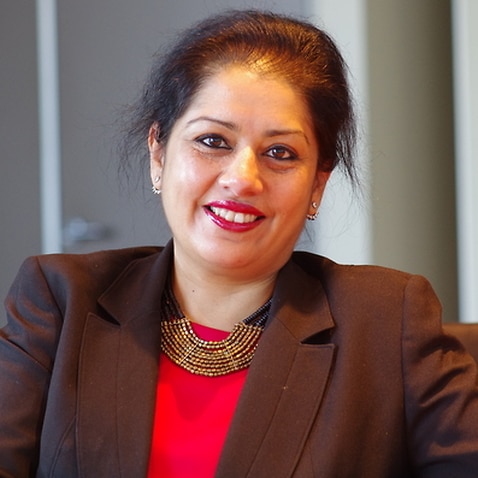 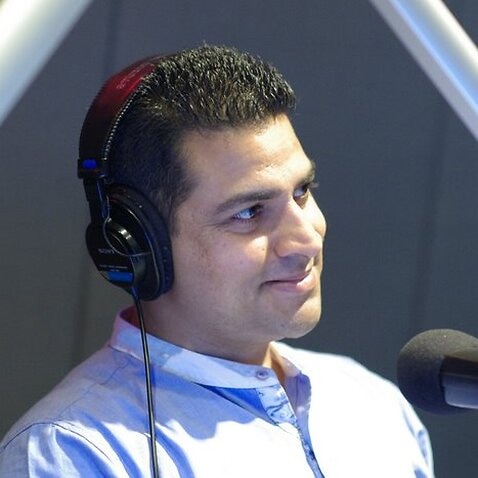 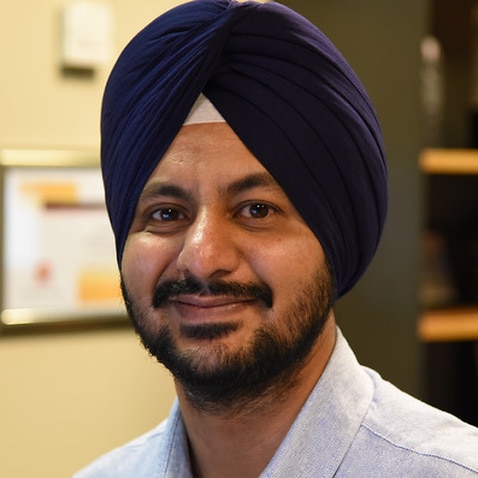