Prime Minister Malcolm Turnbull recently warned students against pursuing degrees that will not lead directly to employment, which does not necessarily make things easier for young people still working out what they want to pursue. So what happens if you decide to change career later on? SBS Spanish spoke to two women who have recently done so in order to find out.

In a world of challenges and constant competition, students often have to weigh up their career decisions between what they are passionate about and that which will bring in real job prospects.

It's a subject which even the Prime Minister has weighed in on in recent days.

"A lot of kids do law as though it's a sort of interesting background qualification and it's not," he said.

"If you want to have a general humanities degree that is an intellectual endowment but isn't particularly specific in a vocational sense, then you would be better off doing languages, history, literature, philosophy.

In recent days, the Department of Education and Training urged students to consider carefully their options at university and make strategic decisions when choosing a program, emphasising that students should take their time and look at job expectations.

The request came after the publication of the National Report 2017 Graduate Outcomes Survey. The report, which provides a clear scenario of employment according to graduate's study area, indicates that students with vocationally-oriented qualifications such as medicine, nursing, pharmacy, dentistry and rehabilitation have greater success in finding a job immediately after graduation.

In fact, postgraduate coursework graduates in those areas had the highest rates of full-time employment.

However, according to the report, graduates with more generalist degrees such as creative arts, communications and social sciences had the lowest rates of full-time employment in 2017.

Levels of remuneration for women

The gender gap was even more noticeable at the postgraduate level with a difference around $15,000.

The report explains that the gender gap in income is partially because women tend to choose areas of study with lower level salaries.

"The gender gap in salaries is explained, in part, by the fact that females are more likely to graduate from study areas which receive lower levels of remuneration."

But, the report also emphasises that apart from the subject choice, the gender gap still persist in Australia.

In relation to this topic, John Shields, professor of Human Resource Management and Organizational Studies at the University of Sydney Business School, says that women chose roles that have more emotional labour content.

“Women going into care-based roles because they seem to have stronger capabilities in caring for others," says Professor Shields. "Nursing, teaching and social work have been largely feminised occupations for many decades."

On the other hand, the professor says, those emotional qualities for women are required in higher positions. "At a leadership level they [women] are more inclusive, more consultative, less aggressive, compassionate, can manage conflict and respect people of all levels of organization," he says.

"Women overall have better prospects in leadership or managerial roles."

Thinking about their future prospects and with the intention of having better job opportunities, these two women made one of the most significant decisions of their lives: a career change.

Both of them are working in Sydney, Gemma Stiles works as web developer at Finder and Hen Chow works as software engineer at Autopilot. 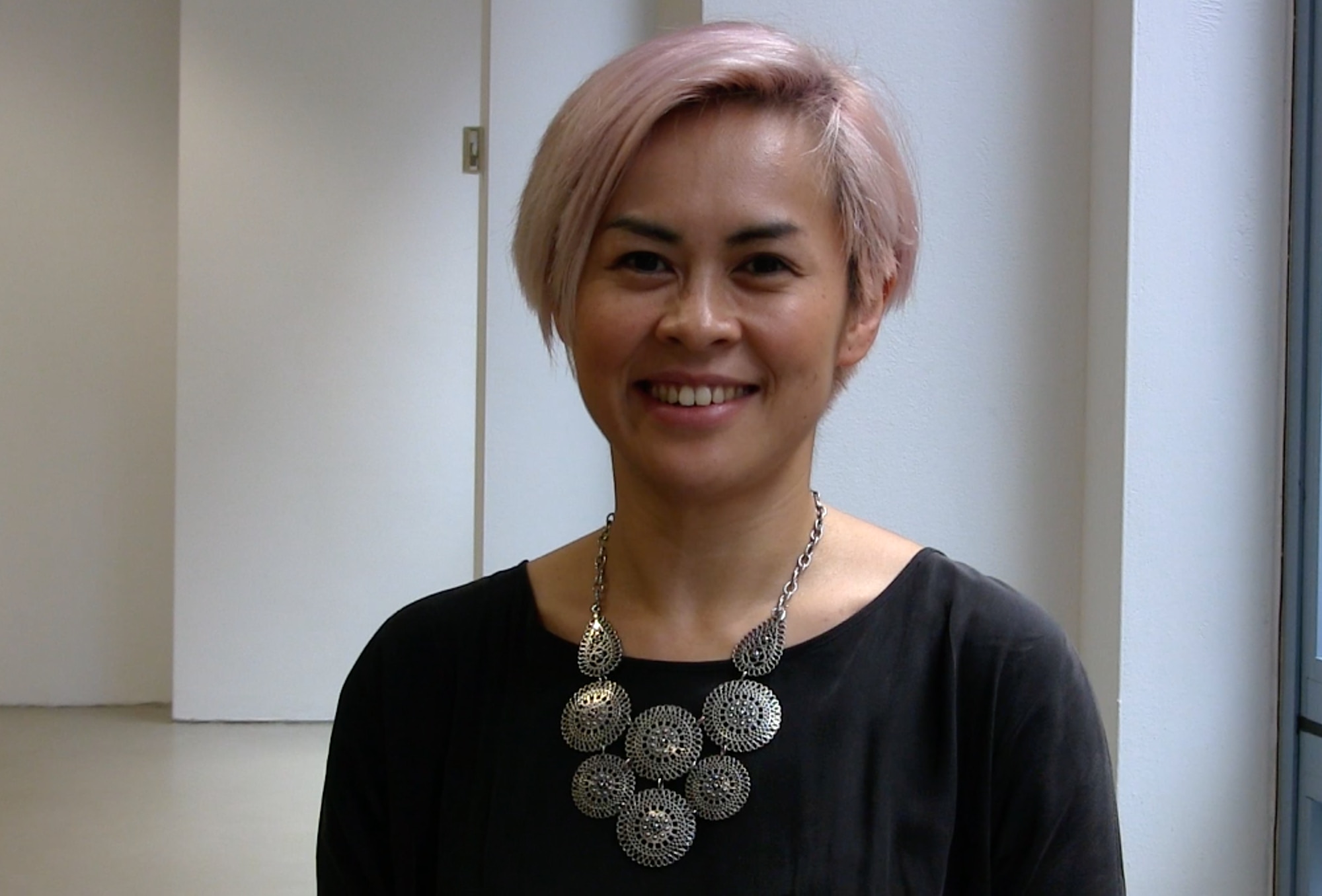 That is why she decided on a career-change.

After working in different marketing roles and fundraising for the United Nations Children's Fund (UNICEF) and the United Nations High Commissioner for Refugees (UNHCR), Hen applied for a scholarship provided by Vest, Blackbird and General Assembly to undertake a web development immersive course.

After the process, she was selected to take it.

Later, that decision gave her the opportunity to work as software engineer at Autopilot.

Chow describes her change: "I was happy, but I realised that the areas where I was working were very limited in terms of progress, so I thought that starting as a web developer could give me more opportunities.

"In the future, I would like to create a digital product to help people.”

Chow admits that at the beginning of the career-change everything was very challenging.

She had some fears but she was in an environment where her classmates and teachers motivated her to keep going.

"I am very happy with my career-change, now I enjoy my job and I feel that I have more job opportunities."

For those who are struggling to find a job, she says "Do not be afraid. Just try it" 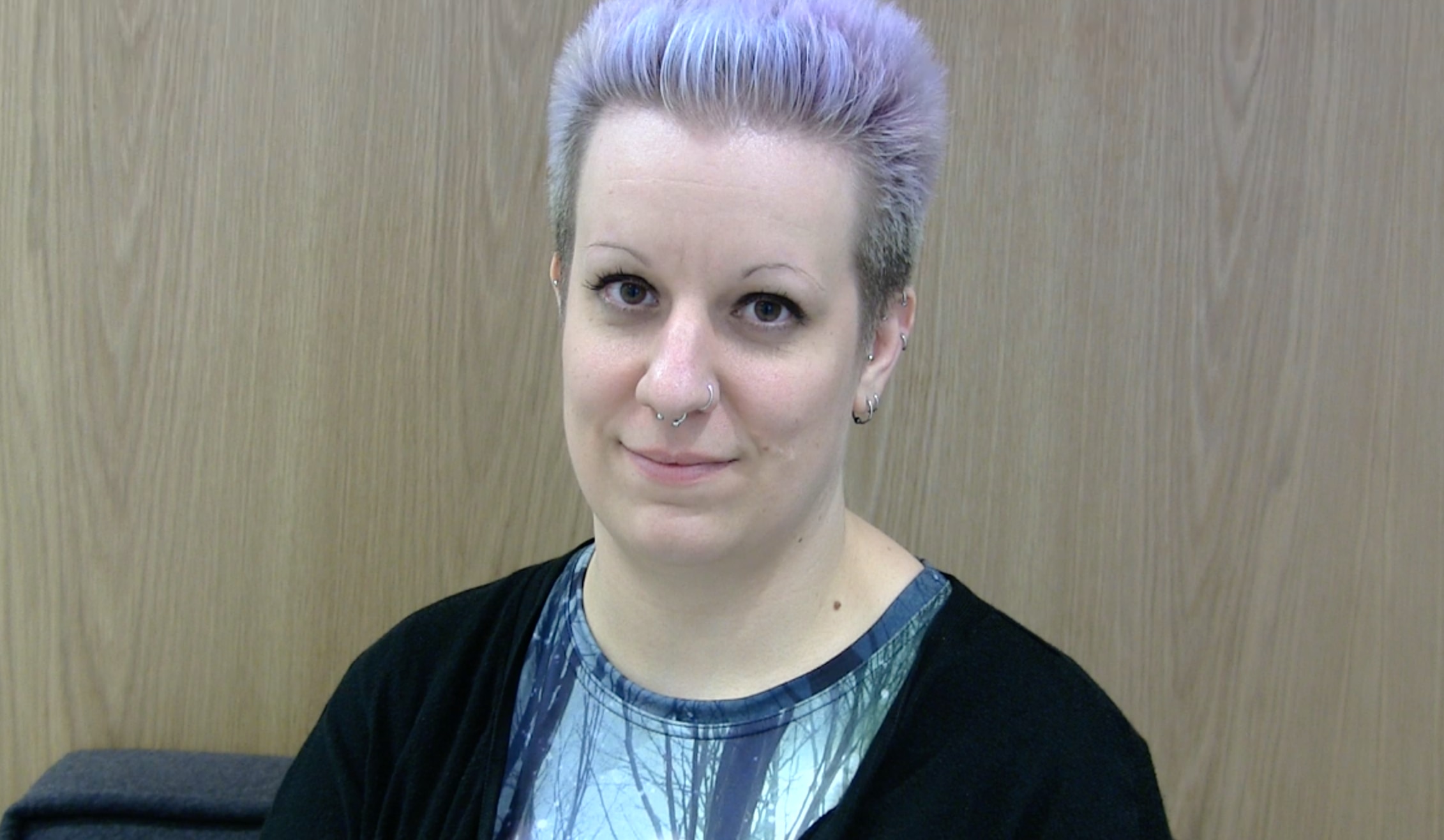 Despite not having a bachelor's degree, Gemma was convinced that she wouldn’t work in administrative roles forever.

"I never went to university," she says. "I just went to work and most of my positions were administrative roles."

Gemma worked for almost seven years as administrator at a medical centre in Sydney, and although she was happy, she felt that it was not a career.

"My job was not a career, it was just a job, so I analysed how I could do a career change."

Gemma explains that it wasn't that the process was too difficult but that fear stood in her path.

"It was easy but I was afraid," she says.

Gemma decided her own destiny and made a decision that changed her life: she studied a web development immersive course designed for people who do not have any previous knowledge or experience in the field of technology.

Gemma says she is very grateful with to her employer, the company Finder, where she used to work as a "happiness officer," for giving her to the opportunity work her way up as web developer.

If someone is thinking of changing career, Gemma's advice is, "Just try it, maybe you like it."