Amnesty International has warned that the medical 'crisis' on Manus Island has reached "alarming" levels, as one long-term detainee says he's losing hope of ever leaving.

Sudanese man Abdul-Aziz Adam has been held in Manus Island since 2013, but he said the conditions for refugees and asylum seekers in 2019 were the worst he'd experienced.

He said access to mental health and medical services for refugees and asylum seekers on the island were "next to nothing".

Amnesty International and the Refugee Council of Australia released a report in November which found that since the regional processing centre on Manus Island's Lombrum Naval Base closed in October 2017, refugees and asylum seekers had "broken down" and were experiencing increasingly poor mental and physical health.

Amnesty International Australia Refugee Coordinator Graham Thom said the "situation had continued to deteriorate" since the report was released.

"We have continued to monitor the situation speaking both with refugees on the island and those that have recently visited Manus and Port Moresby," he said.

"The reports we are receiving regarding self-harm and suicide attempts, coupled with the lack of mental health care, are alarming."

It comes after the federal government on Monday announced that it would set up an independent medical review panel which would oversee transfers of asylum seekers from regional processing centres to Australia. Over the past year, the federal government has halved the number of mental health staff available to refugees and people seeking asylum and terminated trauma counselling services, according to Amnesty.

Suicide attempts among refugees on the island have become "a daily occurrence," a Catholic leader in Papua New Guinea said in January. 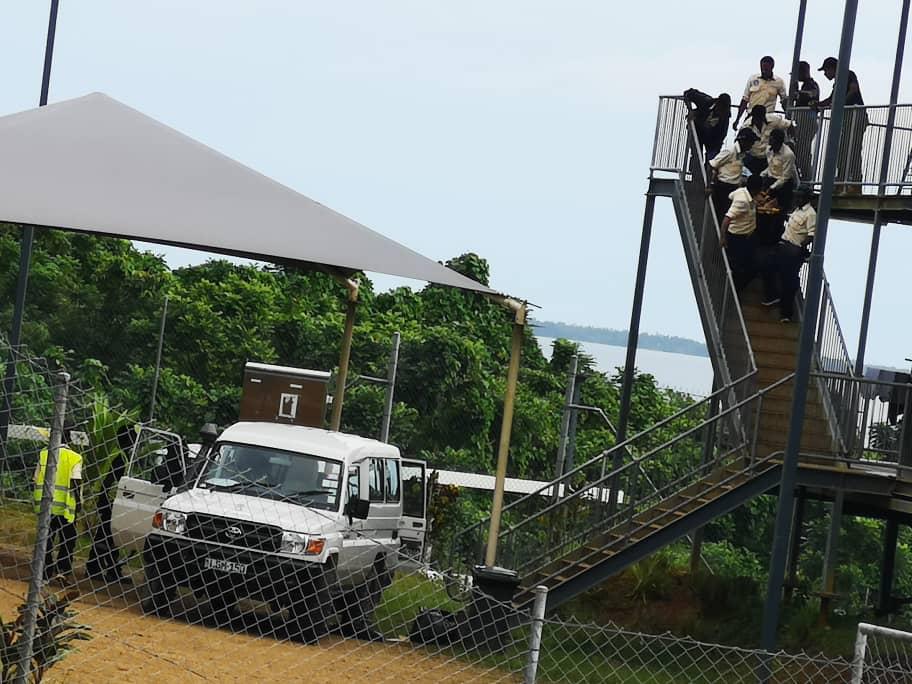 Mr Adam, who was a 2019 nominee for a global human rights prize, the Martin Ennals Award, said he was losing hope of ever leaving the island and that the federal government must urgently find a solution.

"Death is more merciful," he said.

"Finding us a solution would not encourage people smugglers to resume their activity, the Australian government has praised its success in stopping the boats and they have returned some to Indonesia.

“I have been in Manus since 2013, they brought us here against our will. We didn’t choose to come here. They discriminated against us simply for seeking asylum.

"We were taking to the island against our will, they made some exceptions but we didn't volunteer to be taken away from Australia after arriving." The Amnesty report found that it was "extremely difficult" for refugees to access healthcare in PNG and that there was just one clinic to serve the more than 600 refugees and asylum seekers remaining on Manus Island, as well as the local hospital which is severely understaffed, which had no interpreters and often had no ambulance available.

Mr Adam said many refugees and asylum seekers were willing to be relocated to the US.

"We are prisoners and happy to go to any third country that will welcome us. The American deal is on hold, so many people are on hold. less than 100 people have only been taken but many more are willing to go to the US."