Monash University lecturer Dr. Biswajit Banik and his GP wife, Dr. Sarmin Sayeed stared at an uncertain future after their application for permanent residency in Australia was declined due to their son’s disability.

But now, the couple can “call Australia home” after an intervention by Assistant Immigration Minister Alex Hawke who overturned the decision of the Administrative Appeals Tribunal for Migration and Refugees, Fairfax Media reported.

The staff and students of Monash University ran a sustained campaign in support of  Dr. Banik and his family.

Dr. Banik said he was feeling overwhelmed and thanked his friends and supporters.

"It's been such an emotional journey. This has been our 10th year in Australia and the last 18 months we have been battling with our application.”

"I don't have any family here, but now feel like all of Australia has become our family. I can now call Australia home," he told Fairfax Media.

"I've always believed there is fairness in Australian society, and now I've been proven right that Australia would do justice to my son." Earlier, the family’s appeal was turned down by the Administrative Appeals Tribunal for Migration and Refugees against the Immigration Department’s refusal to grant the family permanent residency. As the family faced an uncertain future, the university student group sent Immigration Minister an open letter which was signed by Greens leader Richard Di Natale, other Greens and Labor MPs and unions and many academics. 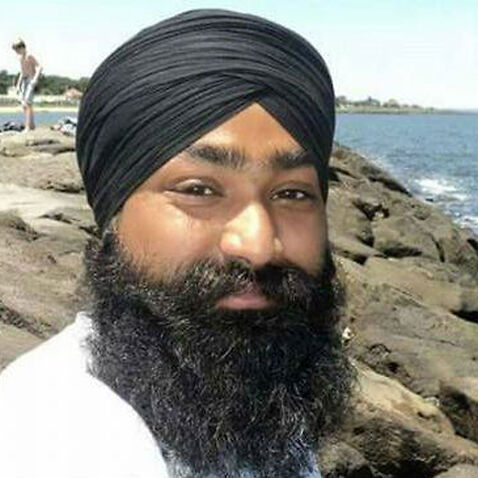