There’s been a drastic drop in number of student visas granted to Indians in last five months. Immigration New Zealand's office in India has turned down too many potential students.

Compared to 6462 Indians who were granted student visas between July-October 2015, only 3102 Indians acquired their student visas to study in New Zealand this year.

This comes after Immigration New Zealand’s recent crackdown on bogus documents used by certain students to gain their student visas.

This move also follows tightening of rules following cases of too many students arriving in New Zealand with little money to support themselves and little English to help them cope with international education. "Don't forget what we're doing here is we're focusing on the things that are important for students to succeed here in terms of their English-language capability and their ability to support themselves financially when they're in New Zealand.

"So I make no apology for making sure that those things are followed up on and the declarations students make are correct."

A correction to the Indian market was needed, Mr Joyce said, and he expected numbers would grow again and at higher levels of study.

"It will probably be slower growth than what we saw in the previous two or three years.

"But India is always going to be one of the top markets. It's the largest economy in the world in terms of the number of young people seeking education including internationally."

Several groups representing New Zealand’s top and small education providers though feel that this decision is likely to impact the educational institutions.

Spokesperson Paul Chalmers said in some cases it was not clear why students were being refused visas.

"Rather than just trying to cut the shonky providers out of the market and the poor students who are filling in application forms incorrectly, they need to see if we can improve visa approval rates."

"It's a wider-sweeping broom that is starting to block students for, from what we can see, no reason whatsoever. Students that would have previously been given visas are being declined." 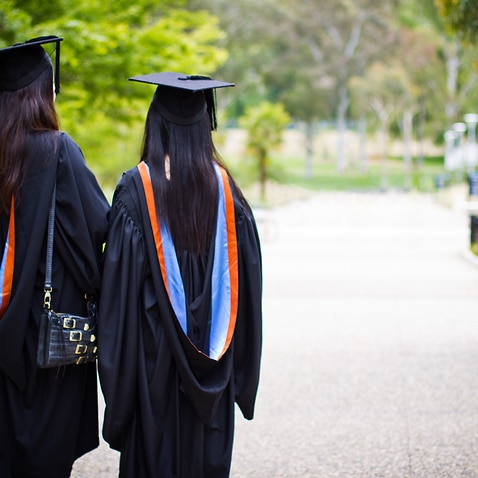 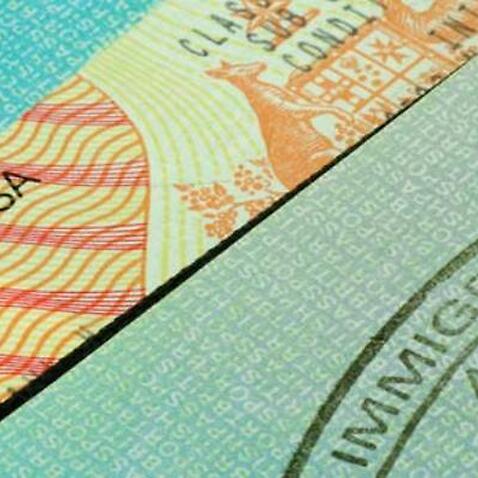 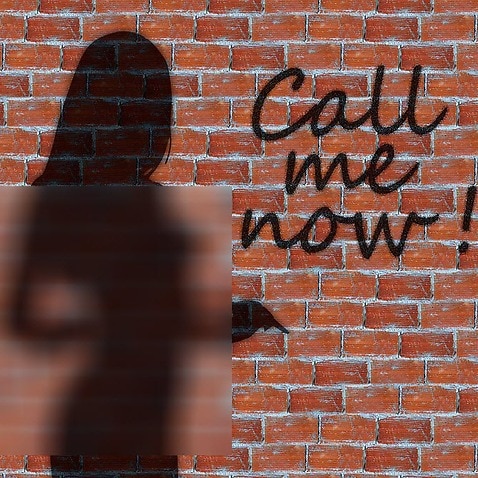 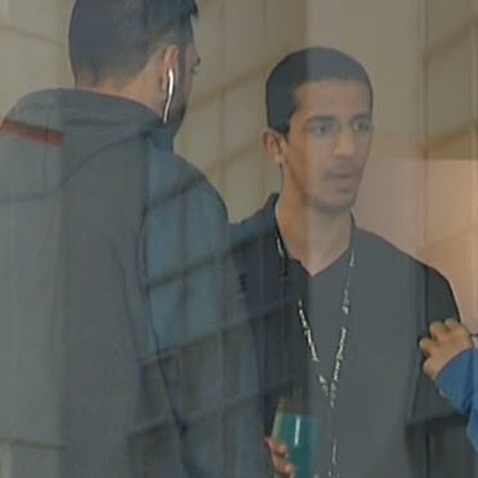