Air India has decided to install a special livery on its aircraft that will fly between Amritsar and London to mark the 550th birth anniversary of the first guru and the founder of the Sikh faith, Guru Nanak.

Guru Nanak’s message of ‘Ek Onkar’ (there is one God) will now fly high in the skies.

In a historic move, Air India has decided to install a special signage on its aircraft that will fly between Amritsar and London to mark the 550th birth anniversary of the first guru and the founder of the Sikh faith.

Sharing the plan, Union Minister for Civil Aviation Hardeep Singh Puri announced on Twitter that the words ‘Ek Onkar’ will be painted on the plane’s tail while the fuselage will be marked with the words ‘Shri Guru Nanak Dev ji 550 Years Celebrations’.

As part of 550th Parkash Utsav celebrations of Sri Guru Nanak Dev Ji, the fundamental teaching of Sikhism ੴ 'Ek Onkar' will be painted on aircraft that will operate on the thrice weekly @airindiain flights between Sri Amritsar Sahib & London (Stansted) from 31st Oct 2019. pic.twitter.com/r69nU1IkwG

The aircraft will fly three times in a week between Sri Guru Ram Dass Jee International Airport in Amritsar and London Stansted Airport from October 31st onwards - an inaugural flight launched by the national carrier to facilitate Sikh pilgrims visiting Punjab on the special occasion.

The airline will be serving passengers travelling on the Amritsar-London 256-seater Dreamliner ‘Punjabi-flavoured’ meals to enhance their experience. In addition, Air India has also started a special domestic flight from Amritsar to Patna in the eastern state of Bihar in an aim to connect Golden Temple and Patna Sahib- two of the five Sikh gurdwaras recognised as Takhts (seats of authority) as part of the historic celebrations.

"The flight will fulfil a long-standing desire of the Sikh pilgrims to have a direct air link between the two venerated Takhts at Amritsar and Patna. While the Golden Temple at Amritsar has always been a popular tourist draw, the Gurudwara at Patna Sahib is also a sacred pilgrimage destination,” Air India had earlier said in a statement while announcing the launch.

Earlier this month, Air India General Manager (Marketing and Planning) Ram Babu told the Indian media that the flagship carrier is also planning to increase the frequency of its Delhi-Amritsar-Toronto flight, from three times a week to daily, starting March next year. He added that they are also thinking about resuming the Chandigarh-Bangkok flight from July next year.

Formal confirmations are, however, awaited.

Meanwhile, the news of the livery and special flights is being greeted with widespread jubilation by the Sikh community.

ੴ - 𝗚𝗼𝗱 𝗶𝘀 𝗢𝗻𝗲
The message given by Sri Guru Nanak Patshah will now be spread in every corner of the world with Air India paining ੴ on its aircraft to celebrate 550th Parkash Purab of Sri Guru Nanak Dev Ji 🙏🏻
Thanking PM @narendramodi Ji for this gesture. pic.twitter.com/bABaAKbK8G

Delighted that @airindiain is celebrating the #550thParkashPurab of Guru Nanak Dev ji by painting ੴ (Ek Onkar symbol) on its aircrafts. It represents the fundamental teaching of Sikhism that "God is one". The entire #Sikh community is proud of this humble tribute. pic.twitter.com/NxMbAegzrb 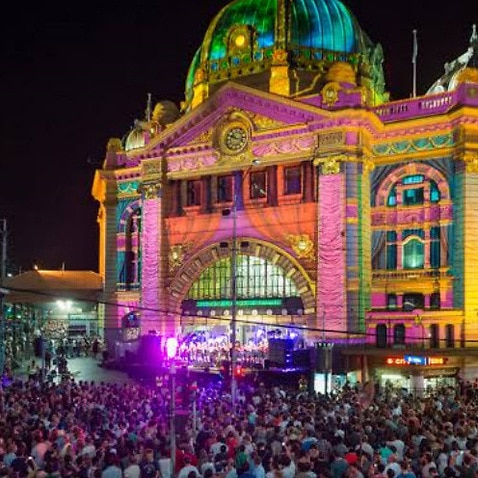 This is how Victorian government will spend $200,000 for Guru Nanak's 550th anniversary 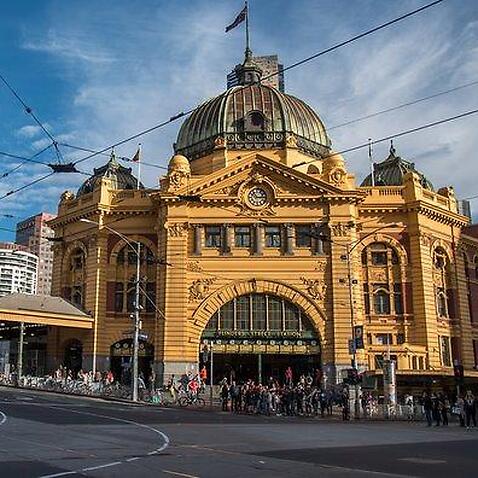 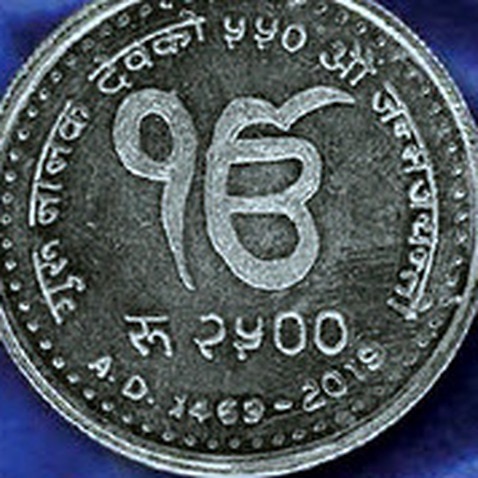