A controversial bill to legalise euthanasia will be introduced into Victorian parliament in the second half of 2017.

Euthanasia has been illegal in Australia since the federal government overturned short-lived Northern Territory laws in 1996. Despite it being a crime to assist in euthanasia, prosecutions have been rare. Four decades’ worth of opinion polls have shown that a majority of Australians appear to support the legal option of aid-in-dying for those suffering intolerably and without relief near the end of life. Although a significant number of countries and US states have legalised euthanasia and assisted suicide in recent years, Australian federal and state governments have continued to debate the political, legal and ethical implications of legalised voluntary euthanasia. 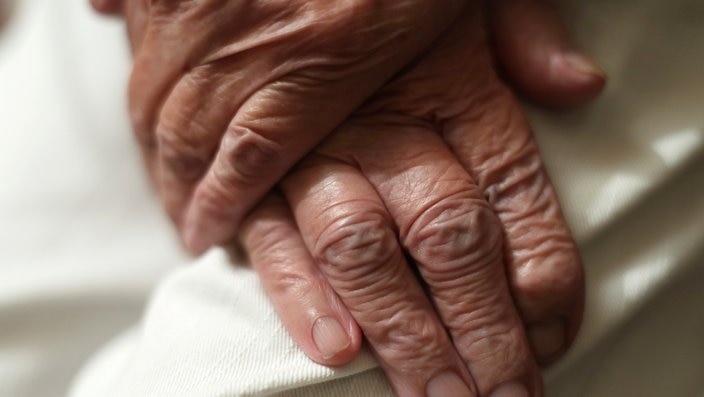 But now, Victorians suffering with an advanced and incurable illness, disease or medical condition would be able to seek a medically assisted death from 2019, under a model to be considered by the Victorian Parliament.

An expert panel chaired by former AMA president Professor Brian Owler has outlined how a Victorian assisted dying scheme would work. Politicians will be granted a conscience vote on the matter later this year. If the law is passed, it would not become operational for another 18 months.

Dr Nirdosh Gogna, a radiation oncologist from Brisbane thinks it might be the only dignified solution to some of the terminally ill patient’s problems. According to Dr Gogna, although medical treatments and palliative care have come a long way in giving terminally ill patients the most comfortable life in their final days, yet, it has not become advanced enough to take away the pain and misery for all patients. In some cases, the pain and suffering is so severe that even the best treatment or management plans fail. These patients, according to him, do not have a good quality of life to live and sometimes the patients themselves wish for their sufferings to come to an end. In such circumstances, voluntary euthanasia can be the best and dignified option for patients to end the cycle of pain.

“Due to modern treatments, the life of a chronically ill patient can be extended, however, sometimes a situation arises where no treatment works and the patient suffers intolerable mental and physical pain. In such situations, voluntary euthanasia comes into question.” Two elderly hands holding onto one hand of a younger adult.
iStockphoto

“The decision is not taken lightly. Palliative care is highly advanced in many countries now and it’s only when all other options are exhausted that a terminally ill patient has the option to request for voluntary euthanasia in countries where it is legal. Even then, there is a proper process to go through to get approval.”

Even though the ‘right to life’ advocates argue that no human has the right to take away life and life and death should be left to the natural course, Dr Gogna argues that only a patient knows how he feels trapped in a body that only gives pain and suffering. He mentioned that even the Hippocratic Oath that doctors take to uphold specific ethical standards also says that a physician must never harm a patient and must never encourage them to end their own life. However, in some circumstances, the actions of the doctors indirectly lead to a patient’s death e.g., increasing the dose of morphine to elevate pain. 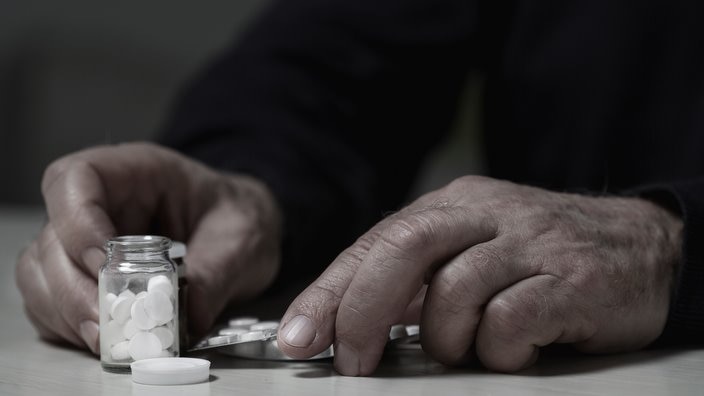 After an ongoing debate in Australia regarding euthanasia, The Voluntary Assisted Dying Ministerial Advisory Panel (the Panel) was given the responsibility of developing a safe and compassionate voluntary assisted dying framework for Victoria.

Here’s a look at the main points outlined in the model that has been proposed for the Victoria.

Only the patient can initiate a request for assisted dying, and the person must be assessed by two doctors, one which must be an expert in the person's particular illness.

One doctor must also have at least five years post-fellowship experience and all will have to complete specialist training to be involved in the requests.

The system is proposed to work in the following way:

The doctor must ensure the person is properly informed of the:

The doctor must also inform the patient "they are under no obligation to continue with their request for voluntary assisted dying, and that they may withdraw their request at any time".

3.The drug will be self-administered after being dispensed from a compounding chemist - The panel has recommended the lethal medication be kept in special locked boxes, with medication to be returned to a doctor in the case of a patient being too incapacitated to take it. 4. New offence to be created to guard against abuse - One of the concerns was that the system could be open to abuse. The panel has moved to assuage these concerns by recommending new criminal offences for anyone who induces someone to request or self-administer assisted death.

A new charge will also be created for people administering a lethal dose to a person who does not have decision-making capacity.

Doctors will be able to conscientiously object to any aspect of the process.

So are there any options currently available to patients in Australia that can assist them with their exit strategies?

Molina Asthana, Principal Solicitor with the Victorian Government Solicitor’s Board, says that currently the patients have two options that can lawfully assist them with their exit strategies. Suicide, which was earlier unlawful in Australia, has been rendered lawful under Section 60 of Crimes Act. Generic picture of a statue of Themis, the Greek God of Justice, outside the Supreme Court in Brisbane. (AAP Image/Dave Hunt) NO ARCHIVING
AAP

Second can be the refusal of medical treatment by a patient who is competent, including artificial nutritional hydration under the Medical Treatment Act 1988.

For anyone seeking help, please contact the following numbers: