Sanjeev Kumar says he will try to garner as much support against his deportation during these two weeks as possible.

An Indian man who had until Friday to make his travel arrangements to India has been given two more weeks to live in Australia.

Sanjeev Kumar (34) met immigration officials in Adelaide today who told him to arrange for his air ticket to India in the next two weeks. Mr Kumar says he has been warned of forcible removal from the country if he doesn’t leave Australia himself.

Mr Kumar told immigration officials that he had no money to purchase the air ticket.

He says during these two weeks, he would try to garner as much support for his case to stay in Australia as possible in order to stay close to her 2-year-old daughter.

“I don’t want to leave when my daughter is here. How will I ever live without her, knowing she is so far away from me,” Mr Kumar tells SBS Punjabi.

He has already lost a bid to stay in Australia after the Assistant Immigration Minister refused to intervene in his case, in response to an appeal filed in 2015.

The Department of Home Affairs says Mr Kumar’s case had been “comprehensively assessed” by the department as well as the Administrative Appeals Tribunal.

Mr Kumar arrived in Australia in 2008 as a student and soon ran into trouble with immigration when he stopped attending college, which led to the cancellation of his visa.

He has been on a bridging visa since 2011 which ran out on Friday.

On Thursday, an online petition was started, calling on Minister for Home Affairs to grant Mr Kumar permanent residency on compassionate grounds.

The General Manager of Adelaide Day Centre, Joyce van derSman who started the petition, said deporting Mr Kumar would be “a tragedy” which would deprive his two-year-old daughter of her fundamental right to be with her father.

Mr Kumar also faces a three-year ban on applying for any Australia visa due to an irregularity with the documentation supplied with his visa applications. 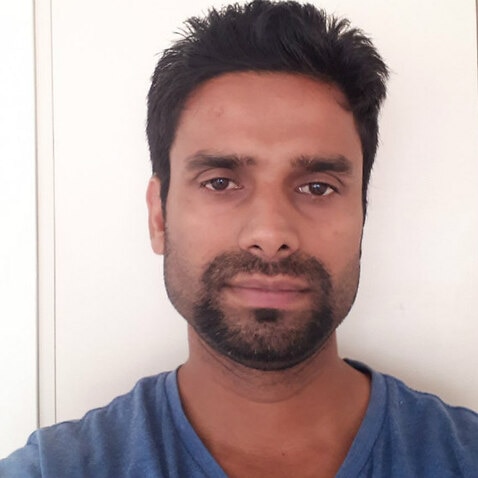