Dhiraj Sookharee says having lived most of their lives in Australia, his three daughters will find it difficult to live in another country now.

A Melbourne family is facing a real prospect of being deported from Australia after having called the country home for ten years.

Dhiraj Sookharee failed to get the required score in the English test to get his permanent residency.

Mr Sookharee moved to Australia from Mauritius ten years ago with his family and is currently employed at a Pakenham panel beating business.

His employer described Mr Sookharee as 'honest, loyal and dependable'.

“I will be devastated [if Dhiraj were to leave Australia]. I have known this guy for eight years,” his employer Daniel McCasker told SBS Punjabi.

Now facing deportation due to his lack of English proficiency, Mr Sookharee doesn't have any problem communicating at work where he also trains several young apprentices.

“He is great with everyone here. He trains all the apprentices here and the young blokes look up to him as a role model."

Mr McCasker said the everyone at work and many in the community had rallied behind the family to support them.

"All their bills are paid in time, they pay their taxes in time. They are a very honest bunch of people, doing everything right.. and that's why he [Dhiraj Sookharee] is inundated with calls and support from everyone. He is overwhelmed with the support he has received," he said.

But Mr Sookharee’s failure to pass the mandatory English test has consequences for his family too.

His three school-going daughters and wife will also have to depart from Australia with him. Mr Sookhari is begging the government to let the family stay in Australia.

“I would just beg for my family, for my kids. They've grown [up] here, they're happy here, they want to stay here,' he told A Current Affair.

His eldest daughter Anastasia is a Year 12 student at Killester College.

Killester College Assistant Principal said the girls were becoming great contributors to the society, and that leaving the country at this stage would have a massive impact on her education, A Current Affair reported.

Annick, Mr Sookhari’s wife says her daughters would find it difficult to live in another country since they have lived most of their lives in Australia after coming here with them a decade ago.

After Mr Sookharee failed the test, his appeal for intervention to the Immigration Minister was also turned down. The family has until October this year to leave the country.

Assistant Immigration Minister Alex Hawke is looking into the matter now and Mr Sookharee’s boss Daniel McCasker is hopeful of a positive outcome.

"The minister has asked for all the paperwork to be submitted and he [Mr Sookharee] has done that. We are all hopeful that he will be able to get the visa and be an Australian citizen one day," said Mr McCasker. 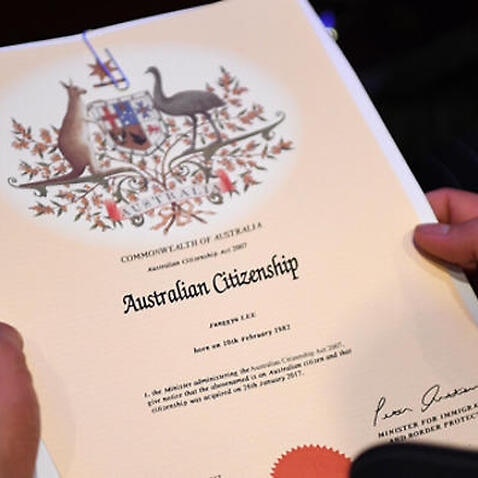 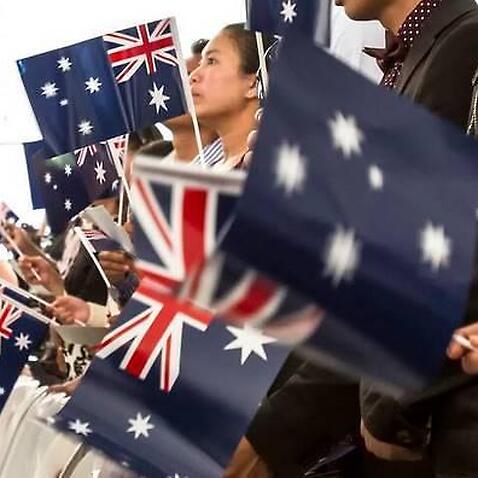 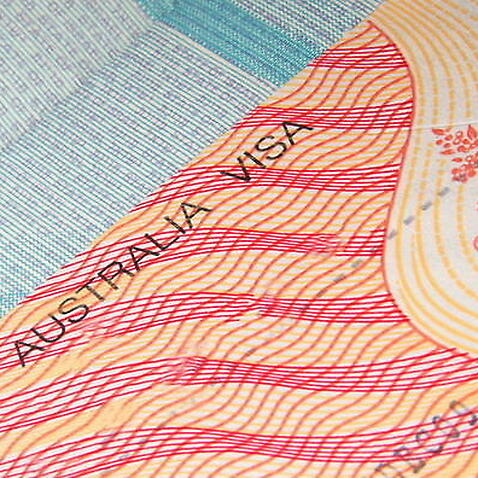 Your chance to migrate to Australia. Check out Victoria’s updated Skilled Occupation List