Italian fashion designer Giorgio Armani has lauded the response of the international fashion industry to the coronavirus pandemic after many brands joined the fight, with some reconfiguring their fashion units to manufacture protective medical gear and others making monetary donations.

On 26th March, Fashion brand Armani announced the decision to repurpose all of their Italian production units to manufacturing single-use medical overalls for the healthcare workers on the frontlines as Italy was struggling to control the spread of the coronavirus.

Giorgio Armani, the man behind the iconic brand says he did not lose any time after being approached by the local healthcare authorities.

“I am a pragmatic man and I don't like to sit back and watch, as a citizen and as an entrepreneur I felt the moral duty to make my contribution”, he told SBS Italian. 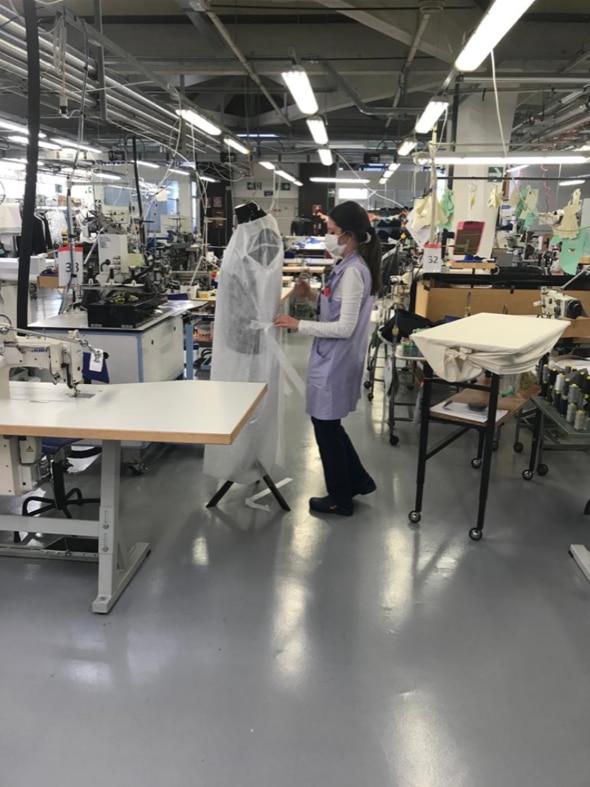 He says all of the Armani factories in the north of Italy are producing medical overalls that are being "gifted" to local hospitals. 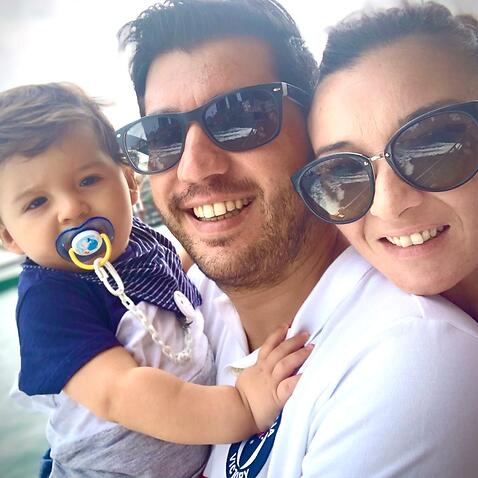 'Unbearable limbo': Not just jobs, temporary migrants at risk of losing their visas too

Other big Italian names in the fashion industry are also turning their efforts towards the fight against the pandemic, with Prada also reconfiguring its factories to produce personal protection equipment and Versace and Gucci making large donations to hospitals in the country.

“I would like to dedicate a special thought to those involved in the production of disposable medical overalls, with their skills and dedication they make a concrete contribution to confronting the greatest emergency of these years”. Giorgio Armani#GiorgioArmani #EmporioArmani pic.twitter.com/1HJ1je4Jt4

The 85-year-old designer has also donated two million Euros to help hospitals in Italy to overcome what has been described as the worst crisis facing the country since World War II.

With over 135,000 confirmed cases of infection and nearly 18,000 deaths, Italy has been one of the worst-hit countries by COVID-19. 'I feel very lucky': Artist battling cancer gets help from friends and strangers after being stranded in Australia

Armani was among the first to respond to the situation and decided to hold a fashion show behind closed doors at the Milan Fashion Week, though he says it wasn’t an easy decision to make.

“When I realised that the situation in the Lombardy region was becoming serious, I knew I had to take a strong stand,” he says. “So, the night before, I called the mayor of Milan to inform him I didn’t feel comfortable staging my fashion show as normal and putting my guests and my teams at risk and would, therefore, live-stream the event instead.”

The fashion system can be so insular and full of egos. This time, we acted in unison.

Armani stores and restaurants have been closed since 10 March, while the plants were shut down for a week before reopening with a new mission.

While Italy was reaching its third week of complete lockdown, Australia had started registering the first cases of community transmission with states and territories implementing strategies to contain the spread of the virus. Now as the number of cases exceeding 6,000 and 51 deaths, Mr Armani has a message for Australia. “It is the same message that I would send to all countries: stay strong and united. Together we can come through this terribly difficult time.”

He says Australia’s fashion industry should follow their European counterparts.

“I think that Australia should follow Europe’s example where the response of the fashion industry to the pandemic and the subsequent crisis has been extremely fast and pragmatic. From donations to production conversions, everybody did their job in order to help,” he says.

"And it is great that everybody did it. The fashion system can be so insular and full of egos. This time, we acted in unison." The coronavirus pandemic: Exposing the faultlines of unfettered globalisation