Boxer Pardeep Singh Nagra was banned from the sport in 1999 for refusing to shave off his beard, a decision which he later challenged and won in the court.

‘Tiger’ - a boxing drama based on the true story of Indian-origin, Canadian boxer-turned activist, Pardeep Singh Nagra, who created ripples within the boxing community back in the late 1990s, will finally see the light of the day on November 2nd.

The 2015 film stars Oscar nominee Mickey Rourke along with Indian-origin actor Prem Singh, who also co-wrote the screenplay of the movie. The film attempts to portray the controversial life of Mr Nagra who has won many bouts inside the ring, but his biggest battle was the one that he fought outside the arena, against the Canadian Amateur Boxing Association (CABA) in the year 2000.

Mr Nagra was the provincial flyweight amateur boxing champion on his way to compete on the national level in 1999, when he was disallowed to box by CABA for having a beard - a mandatory article of his Sikh faith.

However, refusing to relent to the Association, Mr Nagra challenged the decision in court which eventually ruled in his favour.

He was allowed to compete with his unshorn beard albeit with a net over it, but only within Canada. 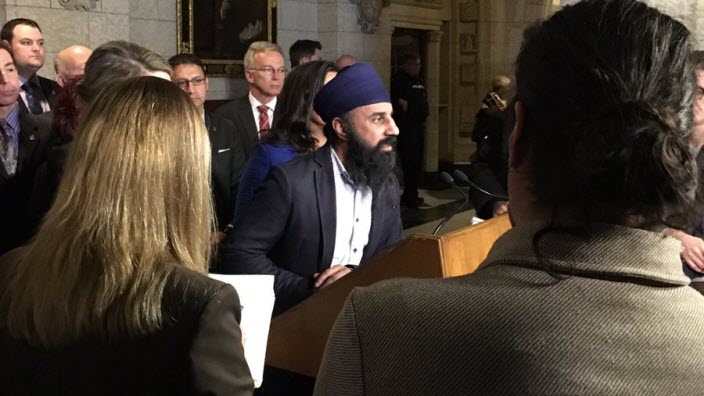 In an interview with CBC radio-Canada, Mr Nagra said, "For me, as a member of the Sikh faith, our hair — our Kesh — is part of our articles of faith. And it was not something I was going to be willing to compromise arbitrarily."

But unfortunately, while boxers with facial hair were allowed to compete within Canada, it isn’t the case internationally - a right that Mr Nagra is still striving to score for fellow Sikh boxers. 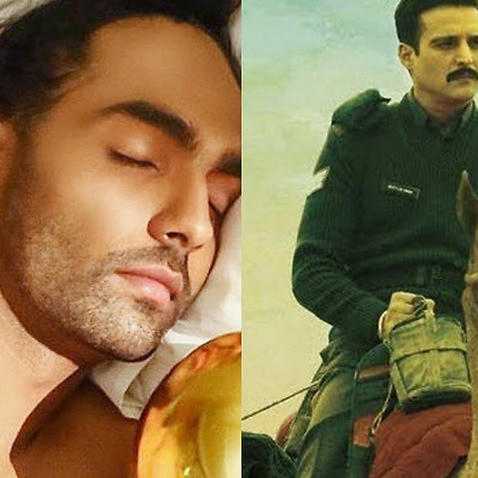 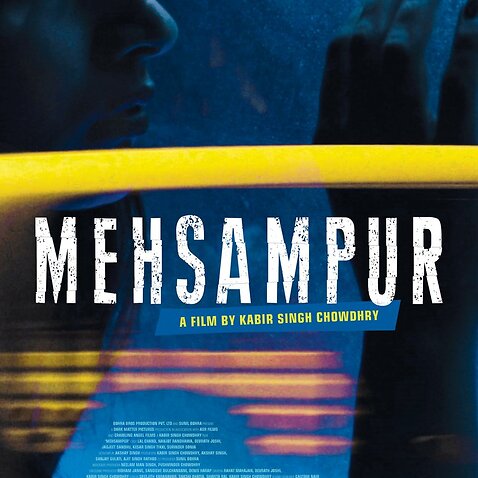