'Chauka, Please Tell Us the Time' is a movie co-produced by Behrouz Boochani - a Kurdish journalist, writer and human rights defender, who has spent nearly five years as a detainee at Manus Island Detention Centre.

Behrouz Boochani has spent most of his five years in detention continuously trying to raise awareness about the situation of asylum seekers inside what he calls Manus "prison."

Now Mr Boochani is releasing a new movie shot solely on his smart phone, which had to be kept secret from the authorities at the detention centre. 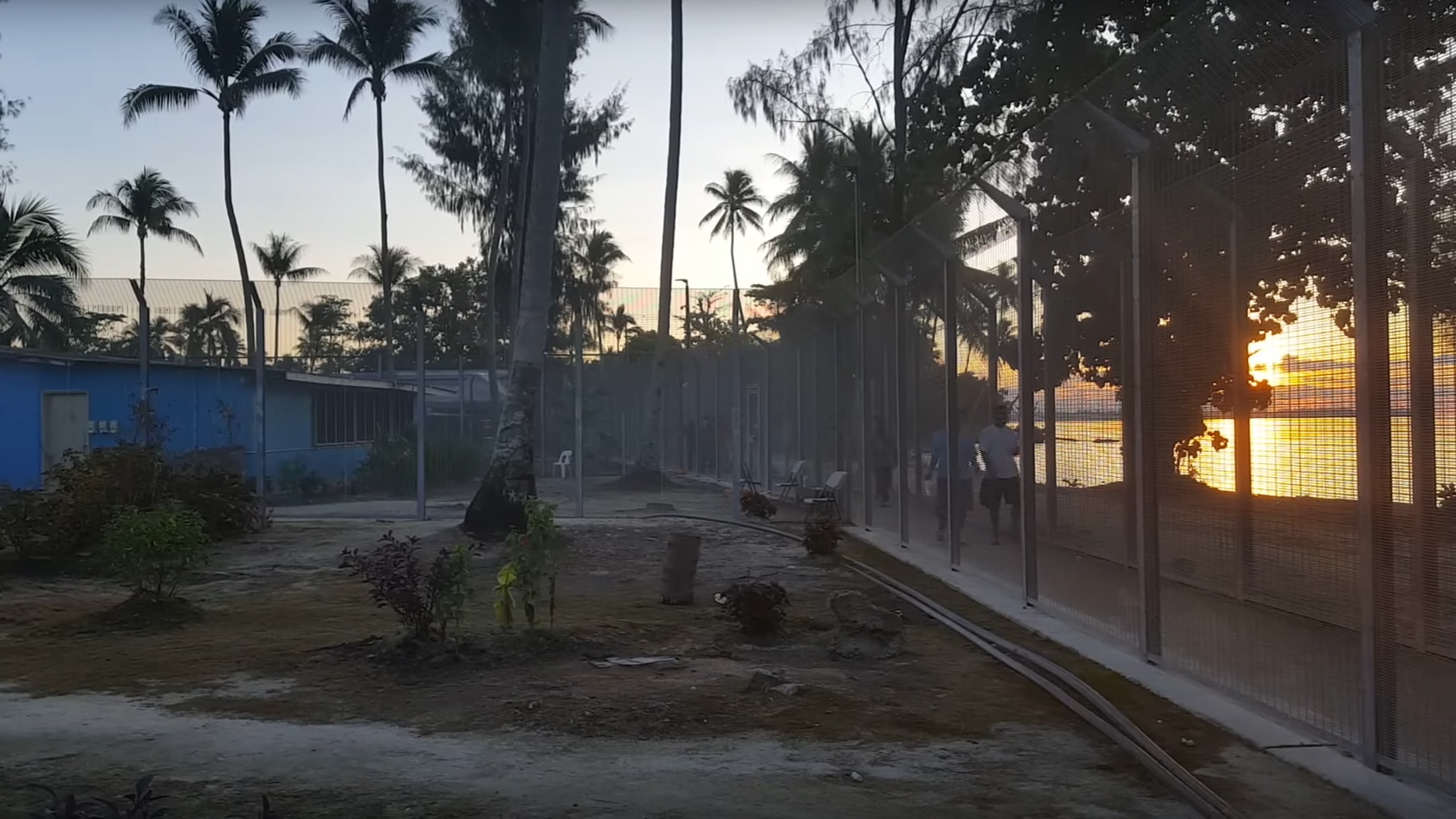 A scene from the film 'Chauka, tell us the time' shot entirely on mobile phones from inside Manus Island detention centre
Supplied

Known as Manus' chief correspondent, after years of writing articles and stories about the lives of the detainees held at Manus, Mr Boochani came to a realisation that journalistic methods were not enough to depict what asylum seekers inside offshore detention centres are enduring.

“After a year or two years I found out that the journalism language is not powerful enough to tell the suffering and to tell the history of this prison, and what Australian government is doing in this island," Mr Boochani tells SBS Kurdish. 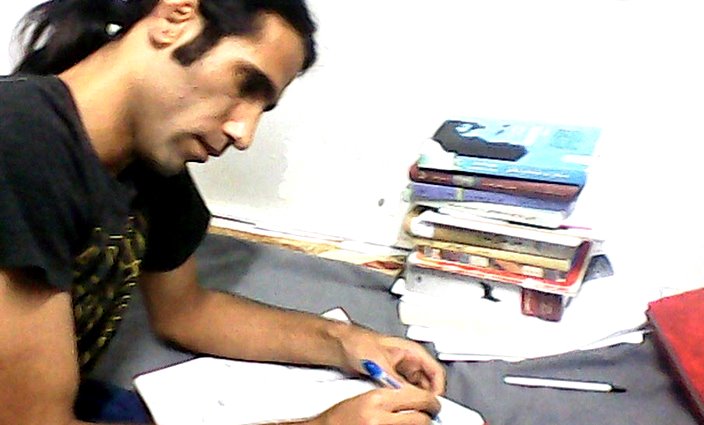 Listen to the full interview (in English) with SBS Kurdish below:

The film 'Chauka, Please Tell Us the Time' is named after a native Manusian bird, the Chauka, which is the symbol of the island and known to sing at certain times of day - allowing locals to tell the time as the Chaukas start singing.

According to Mr Boochani, there’s a solitary confinement unit inside Manus Island Detention Centre, which is also named after the bird - Chauka. This is all the more sinister when you realise it is pronounced "choker." The movie poster for 'Chauka: Please tell us the time' - Designed by: Hesam Fetrati
Facebook

Mr Boochani spent over a year trying to find someone who could help him bring the daily scenes of Manus to life, to offer the outside world a glimpse of what life has been like for the hundreds of asylum seekers detained there by the Australian government.

Then, he explains, “One day a director from [the] Netherlands, Arash, made contact with me about making a movie from inside the prison." 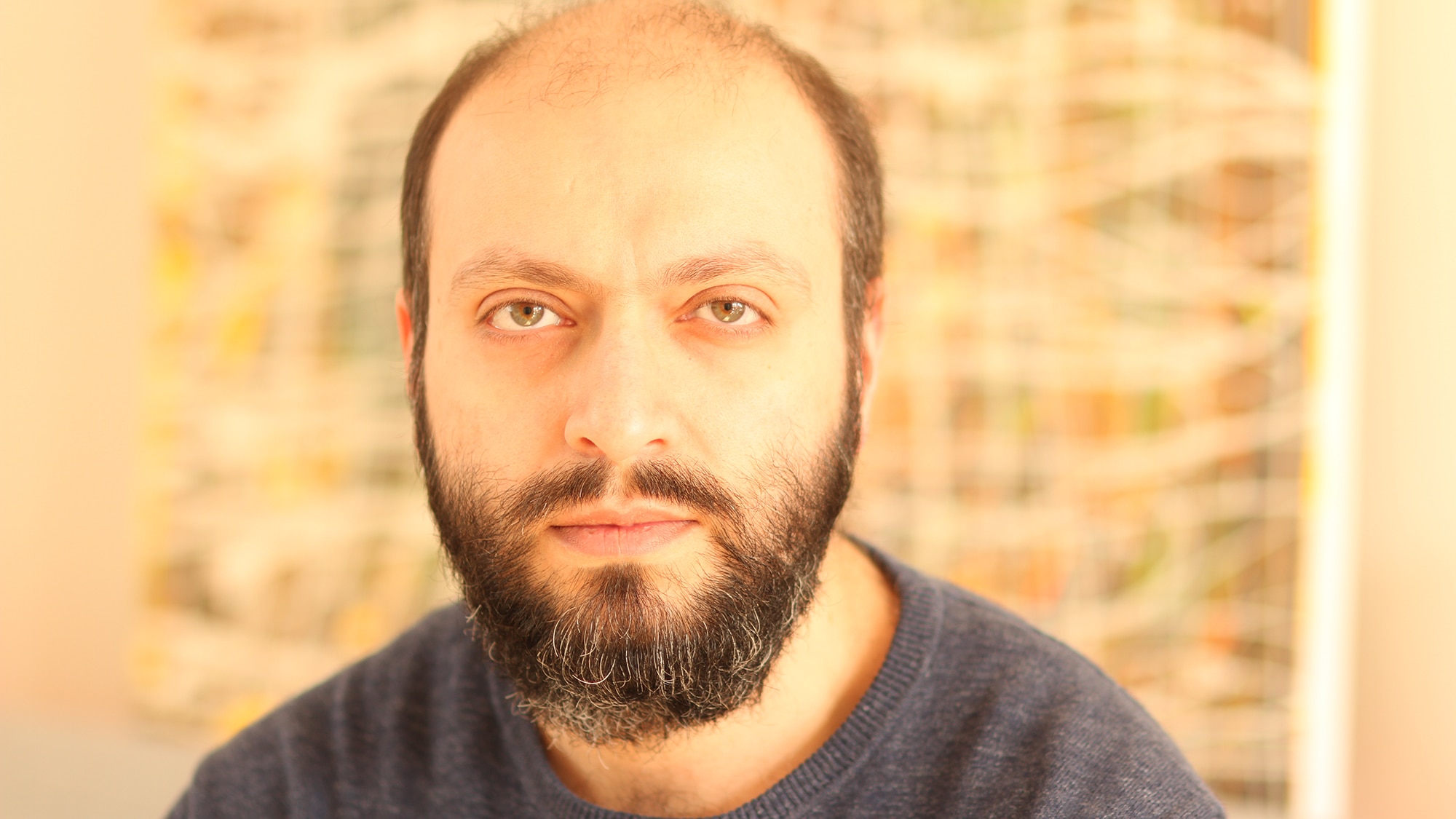 Listen to Arash Kamali Servastani's full interview (in English) with SBS Kurdish below:

Mr Sarvestani had been hoping to make a movie about what the sea means to asylum seekers, and particularly children, in order to compare it to a previous project of his, shot in 2015, where he filmed school children on the coast of Mediterranean Sea, asking them how they felt about the sea.

It was then that the idea of asking refugee children the same question came to Mr Sarvestani.

After several unsuccessful attempts at finding someone who could help him to bring his idea to life from inside Nauru Detention Centre, where around 160 children were detained at the time, the film-maker had a change of tactic.

This was when he started searching online and came across Behrouz Boochani’s name on numerous media outlets and contacted him via social media. Inside Manus Island detention centre - depicted in the film 'Chauka, please tell us the time'
Supplied

Creating a movie under such unusual circumstances meant that the directors dealt with unprecedented difficulties.

While both directors shared the struggles of sending and receiving the video files, due to problems with Internet speed and other technological limitations, there was also the issue of trying to work with someone whom they had never met face to face before.

Likewise, Mr Sarvestani says it wasn't easy for him to depict what life was like for an asylum seeker on Manus Island, from the comforts of his home studio in the Netherlands. Inside Manus Island detention centre - depicted in the film 'Chauka, please tell us the time'
Supplied

However, after spending "thousands of minutes" communicating back and forth, soon they were both able to work very well together.

"It wasn’t easy [at first] but…after two to three months I really felt I was in the camp. I wasn’t in the Netherlands anymore, I was thinking I am one of the detainees," Mr Sarvestani says.

Both directors agree that they produced the movie Chauka, Please Tell Us the Time with several objectives and audiences in mind.

Apart from documenting the “injustice” that the asylum seekers endure inside the facilities and the negative impact of Australia’s offshore processing policy on the lives of so many refugees, Mr Boochani and Mr Sarvestani hope that this project can be an eye-opener for everyone.

Listen to Behrouz Boochani's full interview (in Kurdish) with SBS Kurdish below:

Chauka, Please Tell Us the Time will screen at the Museum of Contemporary Art in Sydney on Wednesday, April 18 at 6pm, and Sunday, April 22 at 2pm. It will also be shown in Newcastle on Saturday, April 14 at 6pm at Tower Cinemas. A film from inside a "prison" 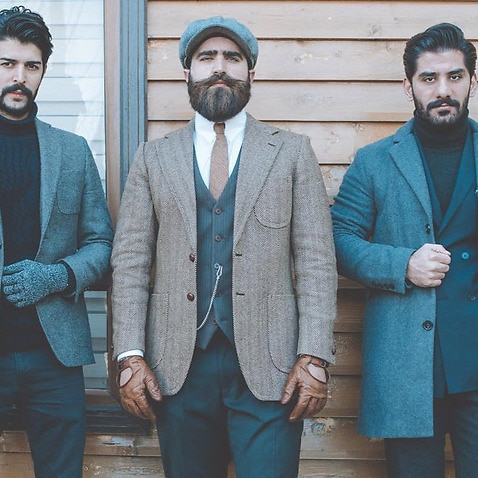