The latest Rental Affordability Index report shows Hobart is now Australia's least affordable capital city for tenants. With the disparity between income and rental prices widening, the lowest-paid workers are the hardest-hit.

The Rental Affordability Index report defines housing stress as a point where 30 per cent of a household's income is spent on rent.

The average rental household in Hobart uses 29 per cent of its total income on rent, while Sydney households spend 27 per cent and Adelaide 26 per cent.

Brisbane, Melbourne, Canberra and Perth follow close behind in order.

The report's author, Ellen White, says those in the lower income bracket are the worst-affected.

"The real crisis is occurring around lower-income households -- people on minimum wages, hospitality workers, other key workers who really drive the productivity of the city."

The latest Rental Affordability Index report has found the gap is widening between incomes and rental prices.

She says, although the rent is slightly more affordable, at $340 a week, it is still hard to juggle cost-of-living pressures.

"Often, bills fall backwards, because you're trying to keep up the rent and food. I've had to sort of swallow my pride and accept things like food packages and stuff, because things get that tight at times."

The disability pensioner and her daughter rely on income support to make it - and they are not the only ones. 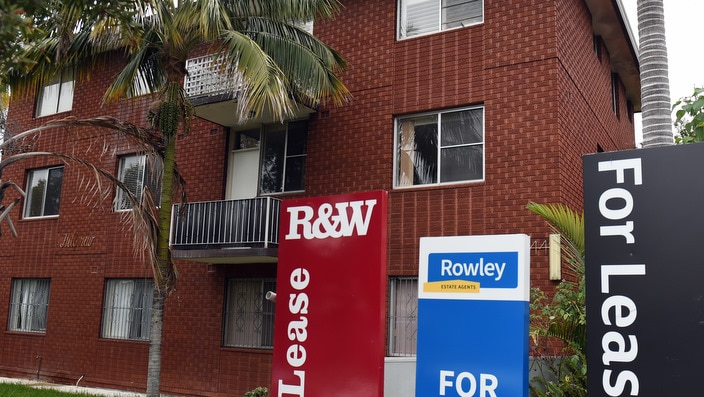 "For Lease" signs seen outside a block of units in inner Sydney.
AAP

Tasmania's capital, Hobart, has taken over the top spot as the most unaffordable Australian city for renters.

National Shelter's Adrian Pisarski says he is not surprised - "Migration ... there's been a lot of people moving to Hobart. A large chunk of that quite small rental market is taken up with short-term, holiday accommodation, and that takes that property out of the market for long-term and permanent renters."

The report’s author, Ellen White, says those in the lower income bracket are the worst-affected.

"The real crisis is occurring around lower-income households -- people on minimum wages, hospitality workers, other key workers who really drive the productivity of the city."

Brotherhood of St Laurence executive director Conny Lenneberg says those workers are also forced to spend a sizeable portion of their income on transportation - "They're being pushed to the fringes of our cities, and they're having to spend an hour-and-a-half or more in transit, which is both time and cost, travelling maybe three hours a day for a four-hour shift."

Older, single women and refugees are among the most vulnerable.

They are also more likely to rent for longer because of increasing house prices.

A pensioner named Moira, who does not want her surname used, is among them.

She says she spends most of her income on rent - "The problem with the amount of rent I pay compared to my income is, basically, it's about three-quarters of my pension, which doesn't leave a lot left over. As a result, I cannot afford a car. Much as I would like to have one, I can't. I don't own a television. I can't remember the last time I bought clothes. I can't remember the last time I turned the heating on." 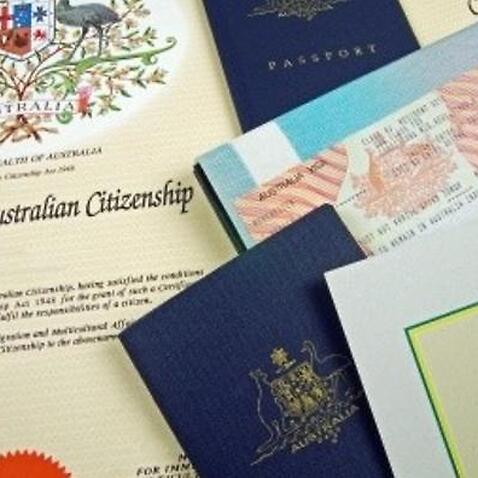 New Zealanders to have a new pathway to Australian citizenship