Coming Up Sat 11:00 AM  AEDT
Coming Up Live in
Live
Dutch radio
More

Twenty years ago, Australia woke up to the news of an overnight deadly blaze in a Queensland backpacker hostel, claiming 15 young lives. As Childers remembers those killed in the fire, the survivors have banded together to fight the release of the man responsible for starting the fire, whose parole application is under consideration.

Robert Paul Long was kicked out of the popular Childers Palace Backpackers Hostel because of his payment arrears. A day later, just after midnight on the 23rd June 2000, with over 80 backpackers asleep inside, he set the hostel building on fire and fled the scene.

Fifteen backpackers were killed in the fire, among them two Dutchies, both in their early twenties.

Rob Jansen was asleep in a shared room on the ground level of the hostel that fateful night.

"I woke up by the sound of glass breaking and I initially thought people were fighting. Someone else in the room woke up too and walked to the door. As soon as he opened the door we saw a red glow and there was smoke and he shouted 'fire fire fire'. That was very surreal," he recalls.

After the fire, the people of Childers - a small town 300 km north of Brisbane - took really good care of the backpackers and Mr Jansen says he is forever grateful for that.

He recalls a Dutch family who lived in the area came to Childers especially to support the Dutch backpackers.

"The Wemmerslager family have meant so much to us because we were able to speak Dutch with them. It’s was already very hard to express our feelings in our mother language, so in English, it would have been even harder. Speaking to them about the fire in Dutch has really helped us and gave us a lot of comfort." After living in Childers for a week, Mr Jansen decided to continue travelling with fellow Dutchie Jochy Visser who survived the hostel blaze. Airlie Beach was their first destination.

"I remember visiting an internet cafe. At the counter, they had a box for donations for the backpackers of Childers. Out of nowhere, we had become a subject of charity and that felt really strange because normally we were the ones donating money. For me, this was a very emotional experience and I had to process it. Apart from the shock of losing friends and all the sudden media attention."

Mr Jansen says because he was sleeping in a shared room on the ground level, he could got out of the burning building relatively easily. Two decades since the fire, the traumatic memories from that night still shadow his life.

"I’m not saying I’m thinking about it every day or every week, but sometimes it’s just there. Random things like a sound, a name or a smell can bring back memories at any time which can make me think about it for days. But it’s manageable.

"The 23rd of June will forever be an unpleasant date. Every time I see it in my diary or I have a work appointment on that day, I'll think about the fire." 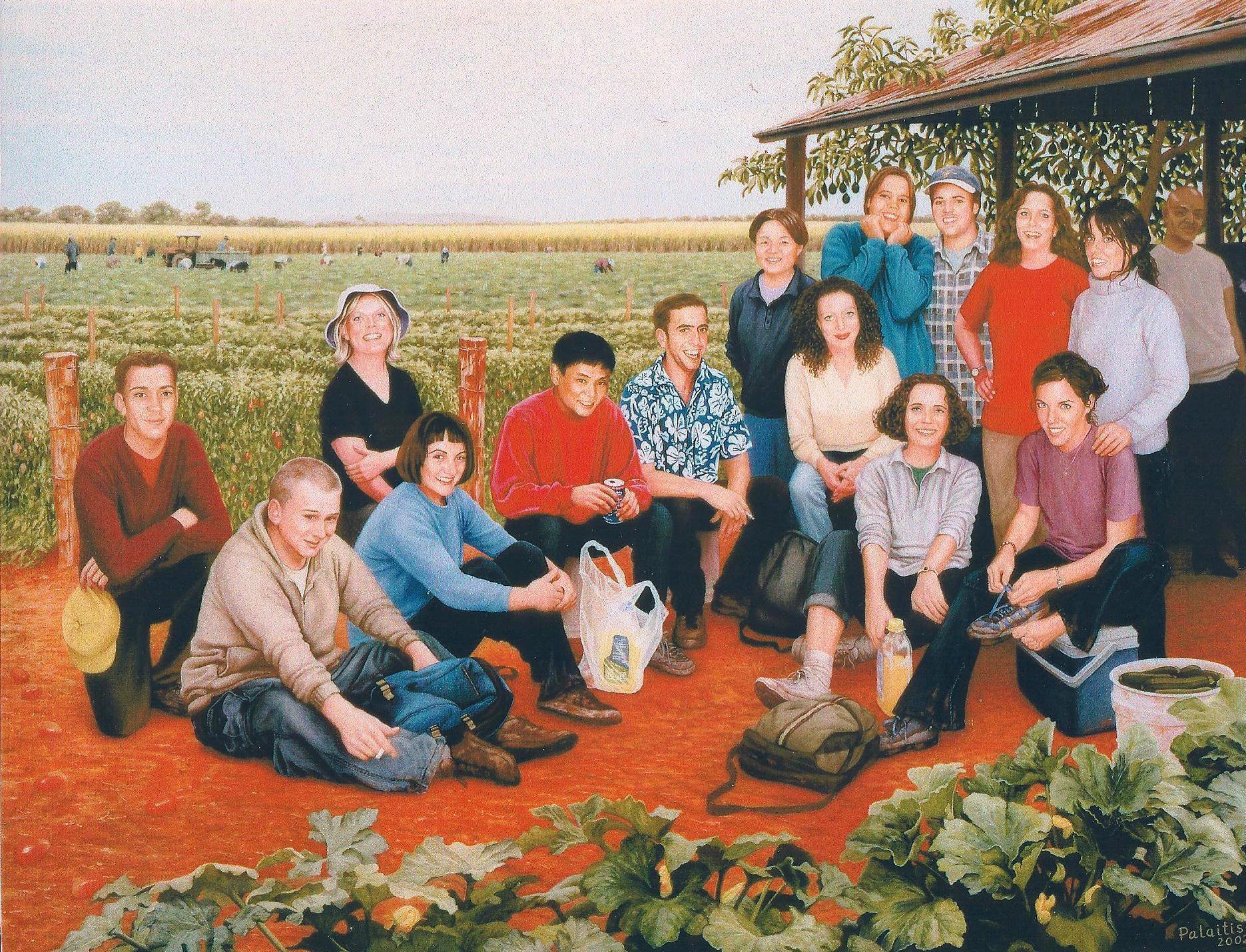 Sydney artist Josonia Paliatis painted this heart-tugging picture of the 15 victims of the Childers backpacker hostel fire in 2000 from photographs.
SBS

Robert Paul Long, the man who started the fire, was found in the bush after a five-day manhunt. While the police tried to arrest him, he stabbed a police officer and wounded a police dog and he was shot in the arm. Thinking he won't survive, he confessed the crime. But after he completely recovered, he retracted his confession in court.

He was convicted for arson and found guilty of murdering two victims. He was sentenced to life imprisonment with a non-parole period of 20 years.

Now 20 years later, he is eligible for parole and awaiting the outcome of his parole application. Mr Jansen says the prospect of him walking out of prison is a kick in the gut for the survivors.

"At first you think it’s ridiculous that someone who caused so much suffering and got off with a relatively light sentence might walk free soon.

"For sure, 20 years is a long period but I think if you compare it to the suffering he caused and the constant suffering he still causes, it’s like a joke. I believe this man should stay in prison till the end of his life."

Long was only ever charged and convicted for the murder of Australian twins Kelly and Stacey Slarke.

The survivors of the Childers Palace fire, including Mr Jansen, have started a petition to stop the release of Robert Paul Long.

"We started this petition to let everyone in Australia and the rest of the world know that this man should never be released. We feel like we are with our backs against the wall because we can’t do anything. We have no other options than getting the public involved." 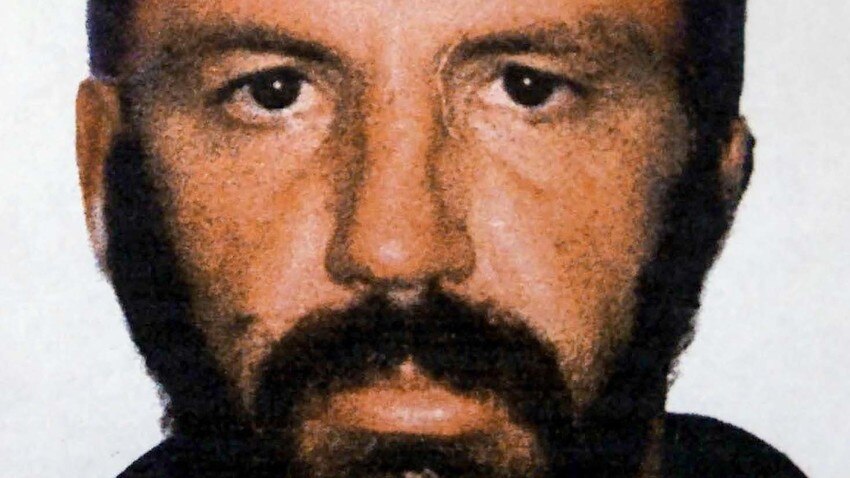 A parole application by Robert Paul Long is before the Parole Board Queensland.
sbs

Long's parole application is before the Parole Board Queensland and survivors have sent their personal statements to the board.

"We wrote personal letters to the parole board to make sure that they know how we feel about his possible release, what he has done to us and how it has affected our lives ever since. Some of us are doing really fine but a few of us aren’t. They didn't find luck in their lives again. We wrote these letters to the parole board to make clear that we don’t want this man back in society," Mr Jansen told SBS Dutch.

"I don’t want to demonise him but I think given his history of violence, unfortunately, Childers is not the only crime he committed, nobody wants this man as their neighbour. We (the survivors) think this man is only causing misery and can’t contribute anything to a better society. But there is a possibility because he is eligible and I really don’t want to think about what it would do if he is getting released."