The three women and a man were found dead at an apartment complex in Cincinnati in the US where multiple gunshots were fired, police said.

Four members of an Indian-origin family, including three women and a man, were fatally shot inside their home in a West Chester apartment complex in Cincinnati in the US on Sunday.

The victims have been identified as Hakikat Singh Panag, 59, his wife, Paramjit Kaur, 62, their daughter, Shalinder Kaur, 39, and his sister-in-law, Amarjit Kaur, 58.

In a tweet, India’s External Affairs Minister, Sushma Swaraj wrote that one was an Indian national who was visiting the US while all others were of Indian-origin.

Indian Ambassador in United States @IndianEmbassyUS has informed me about the killing of four persons in Cincinnati on Sunday evening. One of them was an Indian national on a visit to US while others were persons of Indian origin. /1

She also added that it was “not a hate crime.”

The matter is under investigation by the Police but it is not a hate crime. Our Consul General in New York is coordinating with the concerned authorities and will keep me informed me on this. @IndiainNewYork /2

In a press conference, Joel Herzog, the West Chester Township Police Chief told the media that the crime was discovered on Sunday evening by a relative of the family who reportedly arrived at the apartment and found his family members dead on the floor and immediately called 911.

“My wife and three other family members were on the ground and bleeding... they're bleeding from the head," a man said on the 911 call released by the police.

The police chief confirmed that at least one of the deceased was preparing dinner when they were shot dead as there was some smoke erupting from the building when the cops arrived at the scene.

“Children were also living at the apartment, but were not home at the time of the attack,” said Mr Herzog.

He also reassured the residents, that there was no threat to the community and the killings appeared to be “isolated.”

Meanwhile, the police is yet to identify a suspect and is following up on leads to crack the case and establish a motive for the “homicides.”

For two days now, the divers have been searching a pond on the rear side of the apartment complex for evidence.

The Indian Consulate in New York wrote on Twitter that they are working closely with the West Chester Township police and the investigators on the case, to ensure the culprit is brought to book.

We have just had a conference call with West Chester Township Police Chief Joel Herzog & other detectives on the case. We are working closely with the Police & family.@SushmaSwaraj@IndianEmbassyUShttps://t.co/OxO1Znz5u3 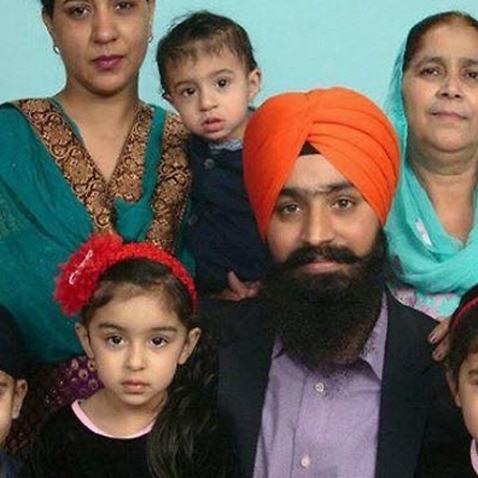 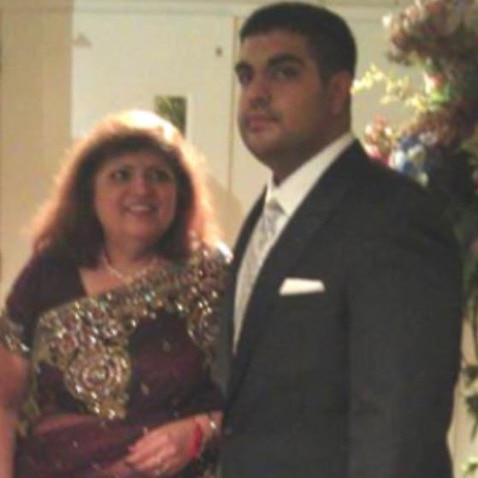 US Police announce reward for information on murders of Indian mother, son 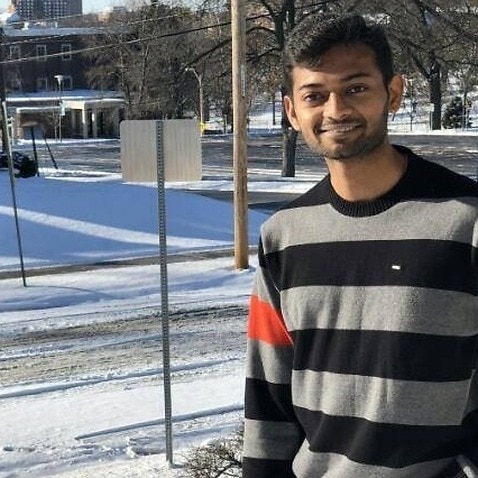 Indian student shot dead in a shootout in US