Claiming asylum in Australia was just one part of the painstaking journey for Afghan Invictus Games athletes who had to learn how to walk again. Meet the surgeon and former refugee who made it possible.

After losing limbs while fighting for the Afghan army against the Taliban, athletes who were granted asylum in Australia following the 2018 Invictus Games faced the prospect of living out their lives bound to their wheelchairs.

This was a reality for Sohail Naseri who lost both of his legs to a landmine while taking part in a joint patrol with British forces against the Taliban in Afghanistan's Helmand province in 2009.

Life changed forever after the incident, and his misery was compounded by the lack of available help in Afghanistan.

“There are a lot of difficulties. It is difficult for a disabled person to support his family in Afghanistan. People abandon you when you are disabled or are experiencing hardship," he tells SBS Pashto and SBS Dateline.

“People who help you are your parents, children, and siblings because they feel sorry for you."

But he’s been given another opportunity to walk in Australia thanks to renowned orthopaedic surgeon and former Iraqi refugee Professor Munjed Al Muderis, who has spent the past few years fitting the athletes with prosthetic limbs. 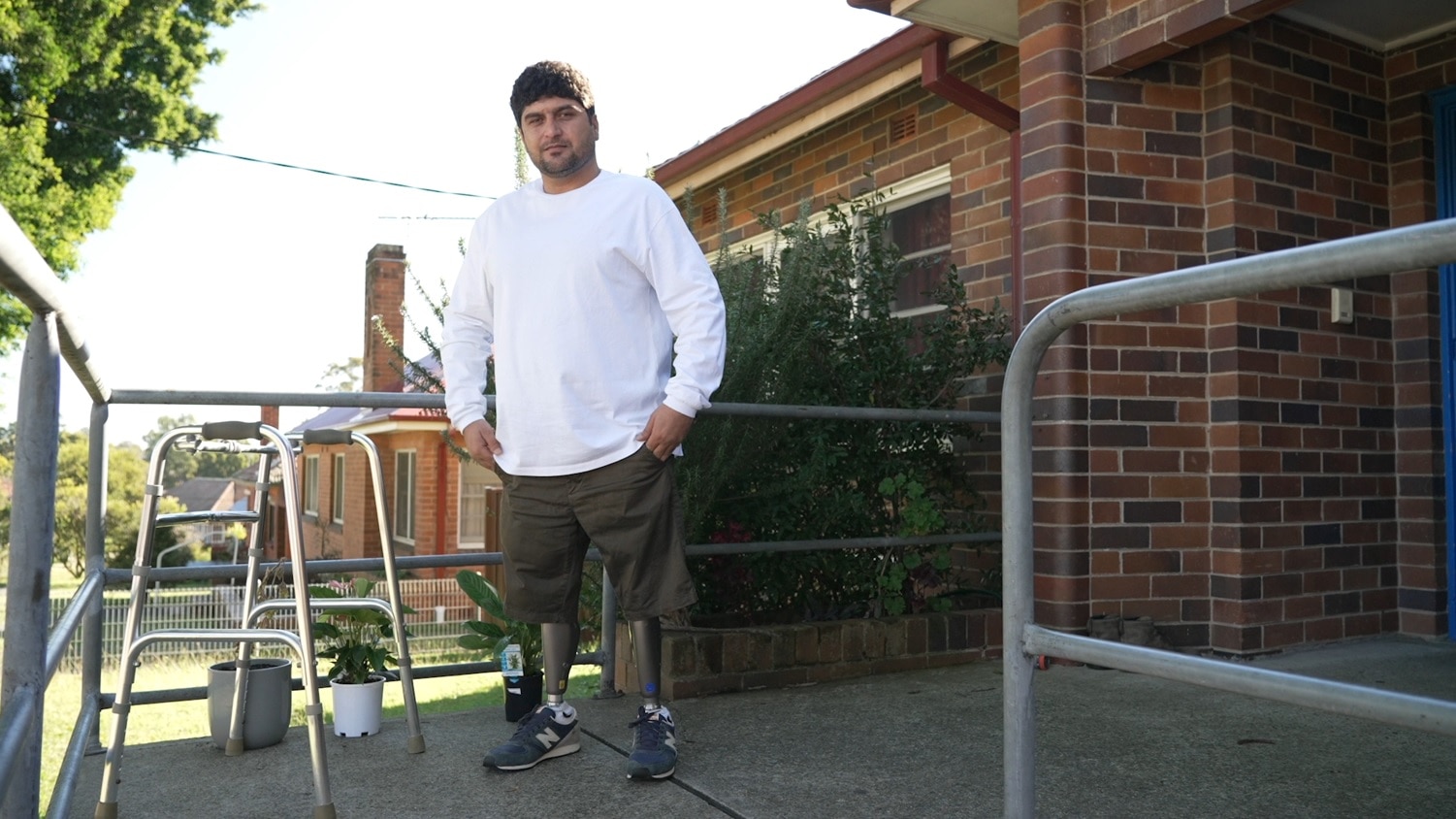 Prof Al Muderis says he "formed a connection" with the athletes during the Games and offered to assist them to regain their mobility.

“I heard they claimed asylum [in 2019]… and the whole idea was that we wanted to give these people an opportunity for a fresh start.

“As you can see with Mr Sohail and a few of the other guys, they have already returned back to being active and being independent and seeking jobs and becoming integrated into the society.” Ex-soldier Aminullah lost his leg in an ambush in 2014.
SBS/Gavin Blyth

“That will have a positive effect not just on them but on the whole society that they belong and also [for] the refugees in general.” Aminullah lost his left leg in a Taliban ambush before the age of 20.
SBS/Gavin Blyth

Prof Al Muderis says he learnt about the impacts of conflict at an early age, and especially during his years as a surgeon under the regime of Iraqi dictator Saddam Hussein.

In 1991, he graduated from Baghdad College High School, where he was a classmate of Saddam's second son, Qusay Hussein.

“I grew up in an environment where there were a lot of people in the streets with disabilities and that inspired me to go into medicine and to do reconstructive surgery," he says.

“These people become a ‘liability' and a ‘burden’ on the society and on their families especially as there are no social services in Iraq, so I tried to give these people functionality to get them back to becoming active participants in society.” 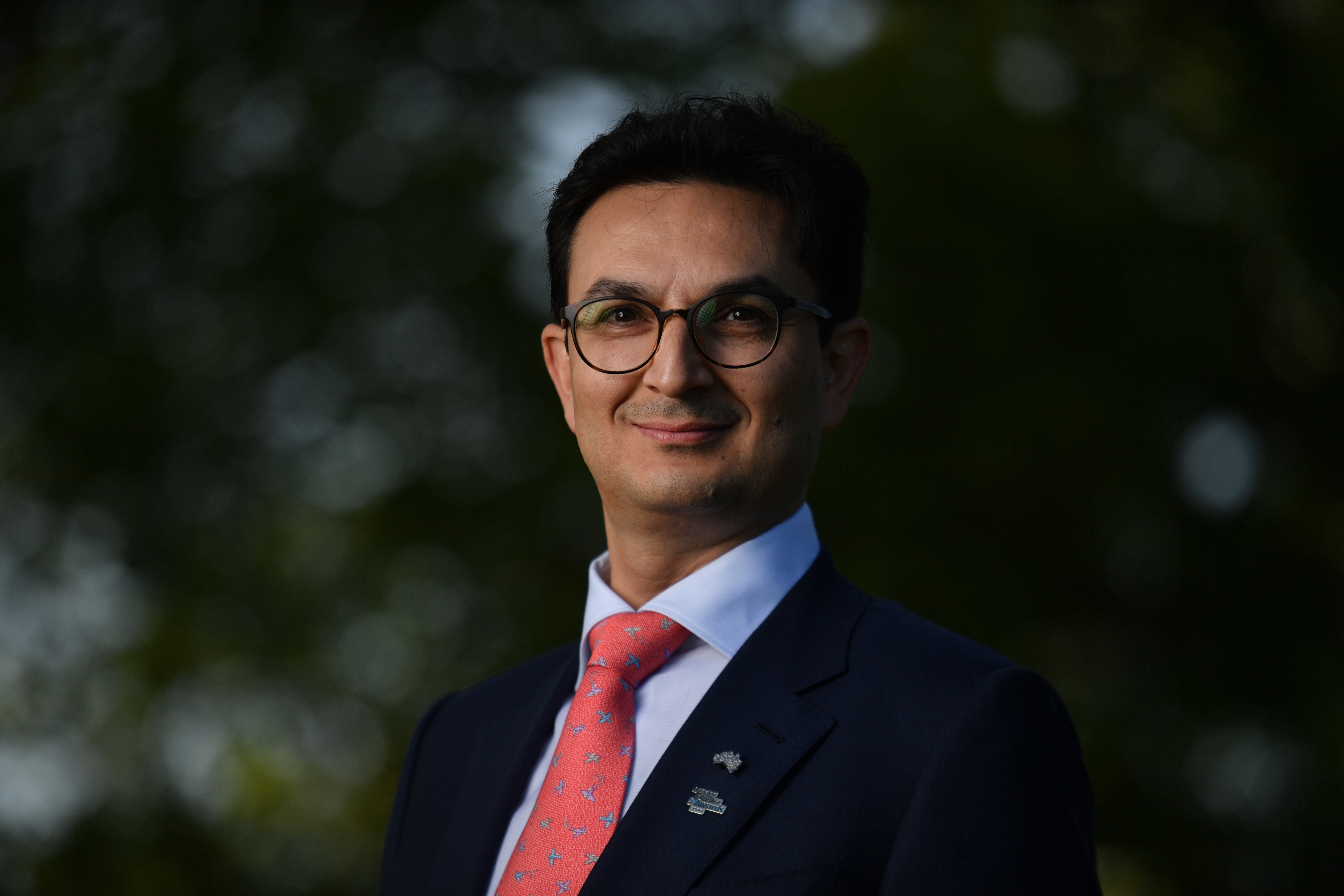 He fled Iraq in 1999 after refusing an order to amputate the ears of army deserters who arrived at the Saddam Hussein Medical Centre in Baghdad, where he was a junior surgeon.

He escaped the operating theatre that day and managed to cross into Jordan and then on to Malaysia, where he embarked on a perilous boat journey towards Australia.

He was detained on Christmas Island and freed from detention after 10 months.

He was able to continue his medical career and now specialises in hip, knee and reconstructive surgery. '[The bomb] is not discriminatory'

The injuries sustained by the Afghan athletes varied in their complexity and are an example of the evilness of war, Prof Al Muderis says.

“When you get blown up by a landline... it’s the first surgery that happens to the person [after] the bomb itself [which is vital].

“[The bomb] is not discriminatory so it does rip off bones, muscles, nerves you name it." 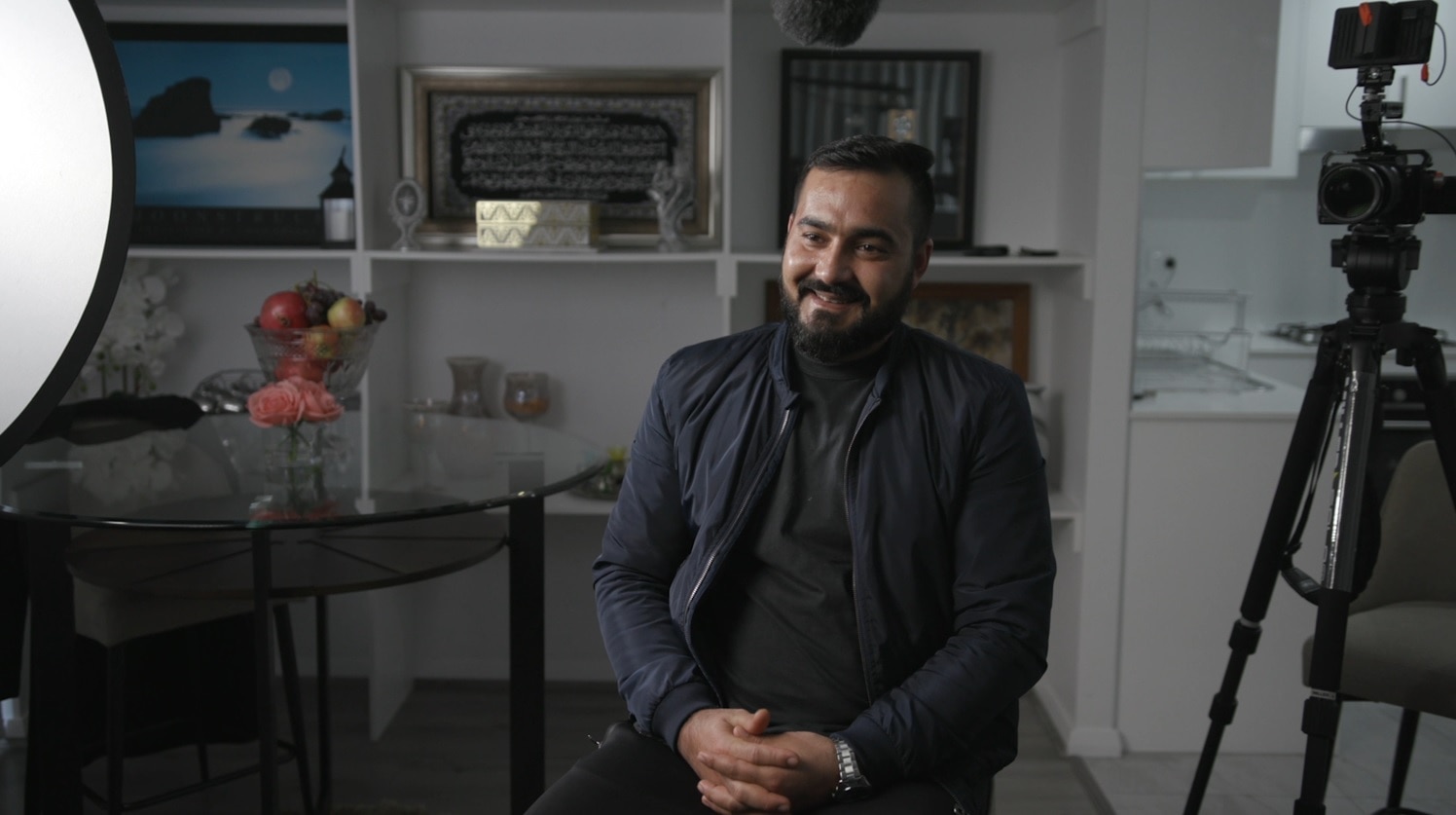 Saif was on a mission with US Special Forces in 2013 when they were ambushed by the Taliban in Helmand.
SBS/Gavin Blyth

From his experience treating war victims, he says the weapons used are not only designed to kill but to seriously maim.

“The evilness of war machines are so advanced that they figure out that if [they] kill someone then they are gone and can be replaced.

But if you maim someone then they will become a burden on the society, and they will stay alive and people have to look after them so it is a double negative.

The process to fit the Afghan athletes with their prosthetics has taken an average of four months to a year before they were able to function independently.

“[The timeframe] is variable depending on the level of injury complexity and how many limbs are involved so obviously for people who have both legs blown up, the duration doesn't only double, but you can multiply because of the severity of the situation,” he explains. Sohail Naseri arrived in Australia in 2018 as an athlete for the Invictus Games.
SBS/Gavin Blyth

'I'm trying to give back'

Prof Al Muderis was named NSW's 2020 Australian of the Year for his work helping people in this country and throughout the world.

He has taken a team to his former homeland eight times and to southeast Asia, at his own expense, to assist victims of conflict.

“I’m trying to give back and help, [but] unfortunately due to the situation in these countries they live with scepticism and with a lot of uncertainty.

“I did get asked all the time in Iraq and even got asked in Cambodia ‘why are you here? There must be something behind it because there is no such thing as doing things for free and giving back'.

“But once you break that barrier then people open up to you and then life becomes easier.”