"What started as a way of beating loneliness and boredom, I realised the problem after I lost thousands of dollars" says a Nepali student in Sydney.

Sydney's Sagarmatha Football Club is like a second home for many Nepali students in Australia.  As well as weekly football sessions, the club also helps new players settle into their new lives away from their families.

Labin Gurung, the founding member of Sagarmatha FC, says the members of the club look after each other.

"From finding a place to live to look for a job, we help the new guys in many ways", he says. 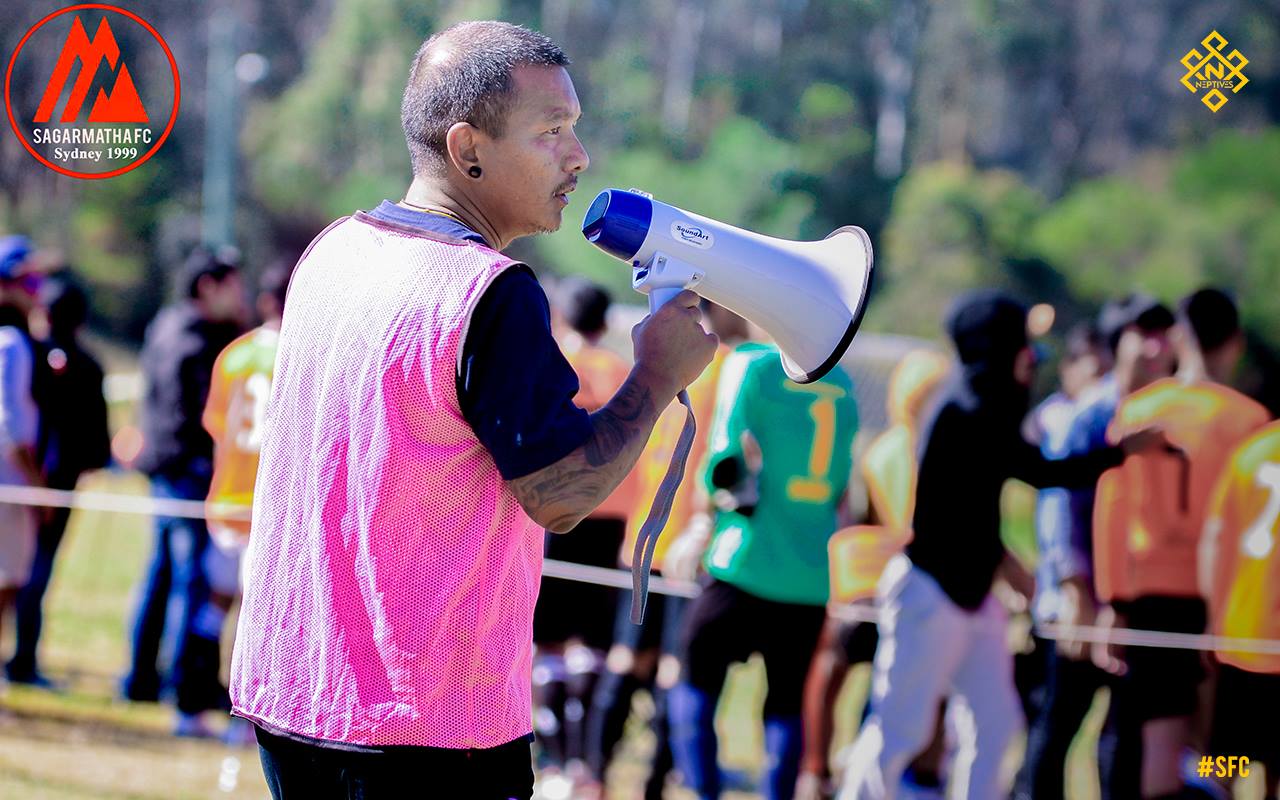 But there’s one issue that has worried Gurung and his fellow leaders of the club – gambling.

“Some of them are trying to get over it but others don’t want to seek help and don't think they have a problem, they are in denial", he says.

When asked about why they started gambling, some players from the club said that it was to avoid boredom or loneliness. 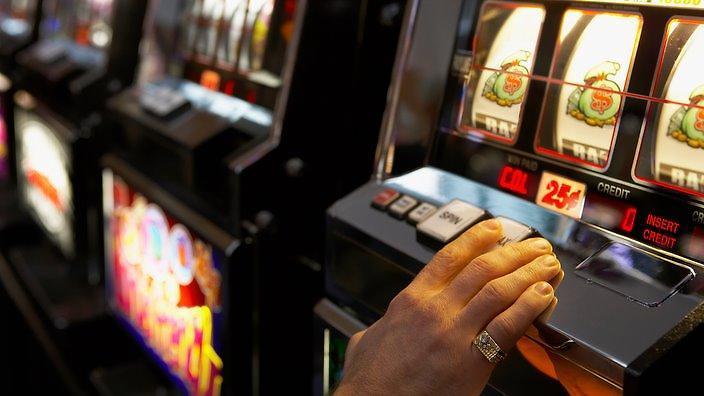 More than $8 billion was gambled on poker machines in Sydney's Fairfield city council area in the space of a year.
Getty Images

Bikash explained how he started using the poker machine at his local pub.

“I was sitting bored at a pub one day when I saw a group of people near poker machines. I thought it was something interesting and I wanted to try it".

That was Bikash’s first experience of a poker machine.

He says it was a fun experience and he wanted to win some more money again.

Like Bikash, a few other members of the club have had similar experiences. Many say they used poker machines as a way of coping with loneliness, stress and anxiety.

It's not only the poker machines they were getting hooked onto. Many said the ease of access to betting websites is also to blame.

Migrants fear mental illness will have 'negative impact on their visa'

“While having a couple of drinks with friends, you take gambling as fun”, says Dipak.

“When you check your account the next day, you find out you have lost a lot of money. That's when you realize what you did was wrong".

Dipak doesn’t deny that he goes for gambling once in a while for fun but not for winning money.

For Dipak's friend Manoj, though, it was more than just fun.

He admits he was becoming addicted to gambling but says he has now been able to turn his addiction around – by gambling less and reducing the amount of money he gambles.

With many in Sagarmatha FC are students, a few of them had to go back to Nepal recalls Labin Gurung.

"Because they spent their money on gambling, they couldn't afford their daily expenses so they had to go back", he says.

"They came to Australia with many dreams but those dreams remained unfulfilled".

For Manoj, both winning and losing takes his sleep away. Some members of the Sagarmatha Football Club
Sunita Pokharel

Playing football has been a blessing for some players in the club.

Manoj lost so much money from gambling that if he didn't have football sessions to attend then he thinks he could lose even more.

"But now we have tournaments, practice sessions, outings with the SFC team and gala nights which helps to control the urge to gamble," says Rabin.

“Football played a vital role to engage myself not giving time to gamble".

Swastika Faiju looks after the social engagements of the club. She says she believes the players have strong feelings of togetherness in the club and charity programs help them inspire to play.

For some, it's also about building a sense of belonging and community.

Gam Gurung from the club says playing football every Sunday not only fulfils their physical needs but also helps them make new friends.

"We discuss everything, this helps to resolve issues and queries inside the group.”

Labin Gurung says the motive of his club is to inspire the players.

“Winning trophies is not our only motivation. We look to inspire each other and help those in need. This is the biggest win for the club.”

The club is currently involved in raising funds for underprivileged children in remote parts of Nepal.

“Knowing that gambling will only take your money I don’t see any point spending time with it. I would rather donate that money for the people in need,” says one club member.

Gambling is illegal in Nepal and is often considered as a form of social ill. In Australia though, things are different.

Gambling is legal here and is often seen as entertainment by many.

Nepalis in Australia can access gambling through betting websites, poker machines and casinos. This can lead to various problems says a Sydney based Nepali psychiatrist.

Dr Ghanashyam Chapagain told SBS Nepali that many Nepali patients that he sees come to him for gambling problems.

But by the time they come to see him, their problems have become "quite severe".

The Australian Gambling Research Centre (AGRC) estimates that 6.8 million Australians gamble at least once a month.

The research, conducted in 2015, shows 1.4 million people have gone through one or more gambling-related problems. 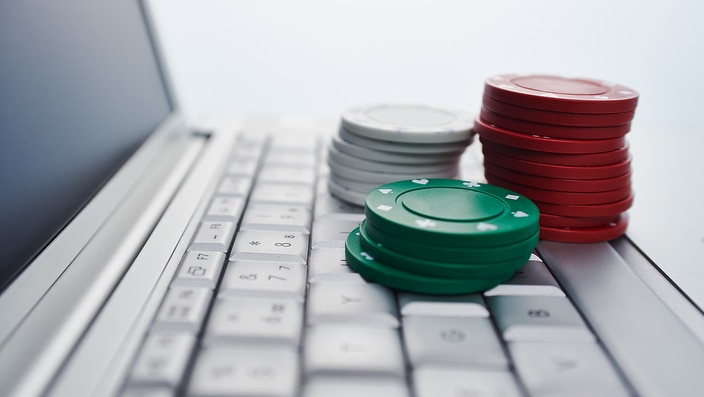 The report also suggests 12 million Australians gamble at least once a year.

Andrew Armstrong, one of the researchers at the AGRC, describes gambling in Australia as a tradition that has been passed down from the early settlers.

“Australians stand out in the world in terms of their expenditure in gambling", he says.

"As a whole, we currently spend (lose) about $24 billion a year and that’s across all the legal activities. And our losses make us the highest spending nation per capita (per adult) in the world.”

Mr Armstrong suggests knowing your own limit is the best way to describe responsible gambling.

“If you are in normal income, middle-income spending 20 dollars or less a week is probably the limit,” he says.

Spending less time with friends and family or feeling bad after gambling are some of the key signs to step back, he says.

If you or someone you know need counselling, information and support is available from national gambling helpline by calling 1800858858 or visit: https://www.gamblinghelponline.org.au/