The federal government has barred fast food chains from sponsoring foreign workers to work in Australia.

The Minister for Immigration and Border Protection Peter Dutton has ended the Fast Food Industry Labour Agreement which allowed foreign workers on sponsored visas to work at fast food chains, such as KFC and McDonalds.

“Every Australian teenager should have the chance to get a job at the local shops.

“The Aussie kid shouldn’t be knocked out of the job by a foreign worker, which is what Bill Shorten did,” The Daily Telegraph quoted Mr Dutton as saying.

The 457 visas have been at the centre of a raging controversy amid debate about prioritising local jobs.

The visa has also been under the spotlight with stories of workplace exploitation and immigration fraud wherein restaurant owners have been allegedly selling visa sponsorships in exchange for thousands of dollars.

However, Mr Dutton says individual businesses will still be able to apply under normal labour agreement arrangements to ensure that exceptional circumstances can be considered.

"Genuine business needs for overseas workers which contribute to economic growth will still be considered," he said

India is among the countries where most 457 visa holders come from to work in Australia besides the United Kingdom, China, the Philippines and Ireland. 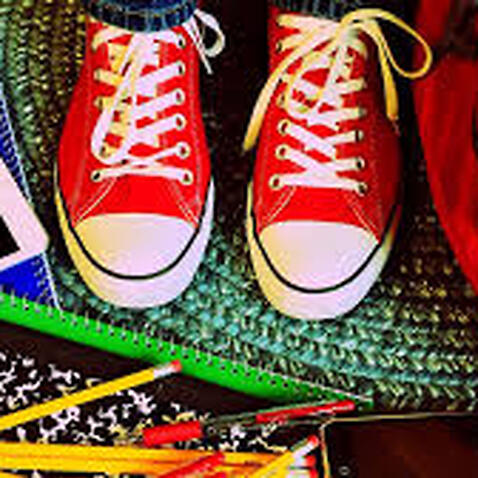 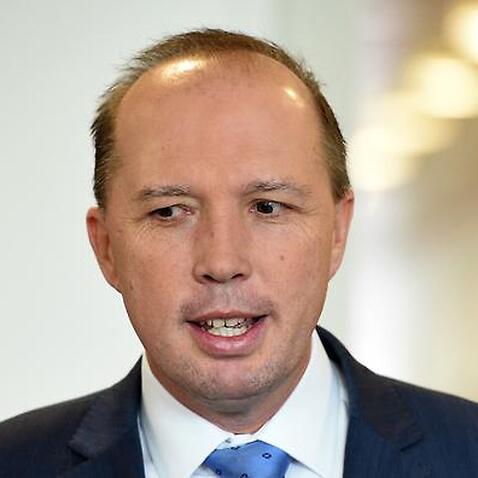 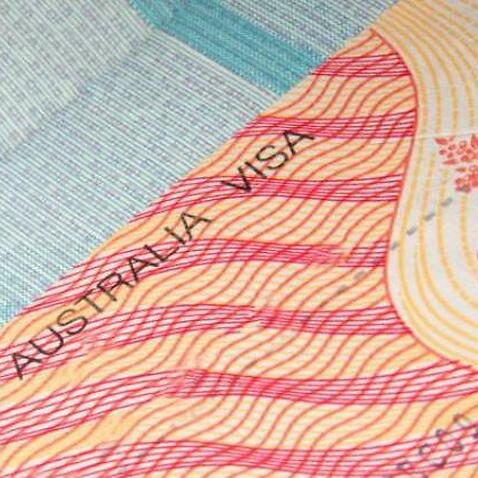