A legislative change that had made it more expensive to sponsor parent’s visas has been reversed in the face of an impending challenge to it in the Senate.

The Turnbull government will reverse a controversial regulation that effectively doubled the income requirement for people trying to bring their parents to Australia.

It follows weeks of mounting anger from migrant communities and will completely reverse the changes, just a month after they were introduced by Social Services Minister Dan Tehan.

SBS News has obtained a letter Mr Tehan sent to Greens senator Nick McKim on Wednesday, confirming the government would undo the regulation rather than face a narrow defeat on the floor of the Senate.

Labor and a group of key crossbenchers – including Derryn Hinch, Tim Storer, Stirling Griff and Rex Patrick – had agreed to back a Greens disallowance motion to stop the change.

But at the last minute, Senator McKim postponed the motion after securing a deal with Minister Tehan.

"The minister has given a commitment that he will issue a new determination which will basically take the assurances of support levels back to what they were before the current determination was issued which doubled or tripled the amount of money that people needed to earn before they could sponsor a family member to migrate to Australia," said Senator McKim.

BREAKING: The government will reverse its changes to family reunion visas, which restricted them to wealthy people. This was after the Greens introduced a motion to overturn the changes in the Senate. This is a huge win for multicultural Australia.https://t.co/JjjwbpCjtE

The changes, which took effect in April, meant residents needed much higher salaries to bring their parents to Australia on a visa.

An individual trying to sponsor their two parents would have needed to prove they earn an annual income of $86,607, up from $45,000 under the previous rules. The government will revert to the old rules and will “reassess” any migrants who applied since the April change.

In the letter to Senator McKim, Mr Tehan states he plans to rewrite the legislative instrument before May 23rd, and will “replicate the circumstances as they were prior to April 1”. The letter also states any individual that has had an assessment under the new provisions will be reassessed.

Shruti Gupta had applied for a Contributory Parent visa 18 months ago,  and says if the new rules had been implemented, she and her husband would have struggled to meet the new criteria.

"We have two kids. My father-in-law he passed away so we can't leave our mother-in-law by herself overseas. So it would have been very challenging for us," said Ms Gupta.

"I am working in the security industry and my husband drives taxis. So it would have been very hard for us to afford the new changes that they had made. We are very relieved that they have reversed the change." The Senate was set to narrowly vote in favour of scrapping the change through a disallowance motion.

The change would have affected thousands of migrants on Australia’s long waiting list for visas, who were yet to have their sponsors in Australia submit their proof-of-income documents to Centrelink.

Three migration agencies in Sydney and Melbourne say they've been inundated with calls from concerned clients on the waiting list - parents overseas and their children in Australia - who feared they would fail the government’s new requirements. 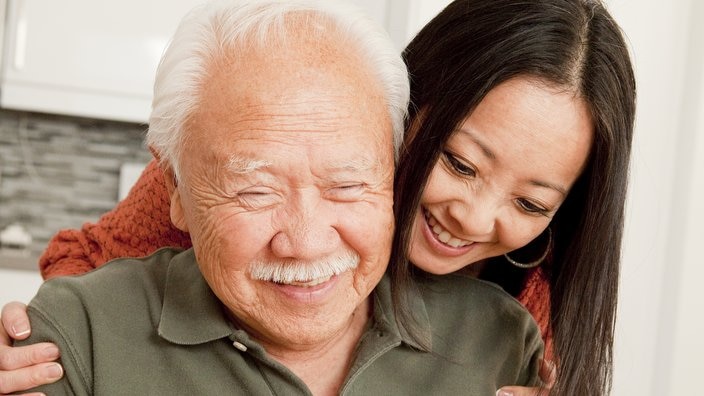 The CEO of the Federation of Ethnic Communities Councils of Australia, Emma Campbell, says parental migration has many benefits for new migrants and for Australia, and she welcomes the reversal.

"Family reunion is really important to Australians of migrant background. It enhances settlement, it improves social cohesion and it really enhances their capacity to contribute to the economy so overall it boosts our economic prosperity," says Ms Cambell.

"There were some real concerns that Australians of migrant background on lower incomes would not be able to access the opportunity to be reunited with their family members."

The wait for a parent visa to come to Australia is around three years for the most common type of visa, up to around 30 years for some types.

Cases are vetted by the Department of Home Affairs, which now includes the former Immigration Department. 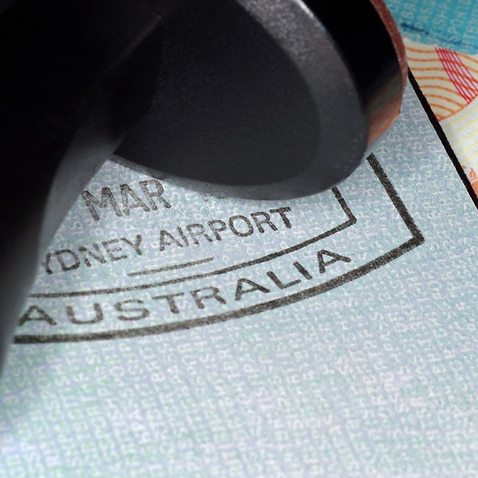 Fate of migrant families hangs in balance due to law change 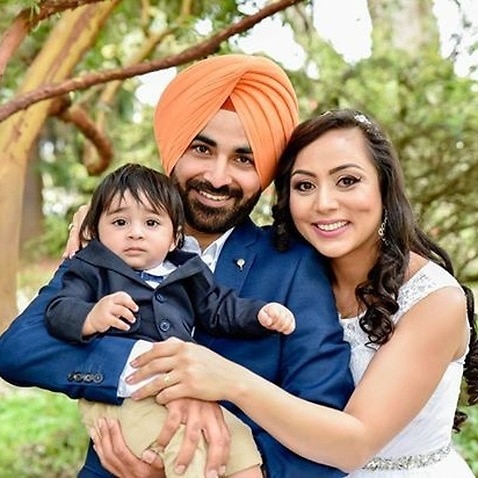 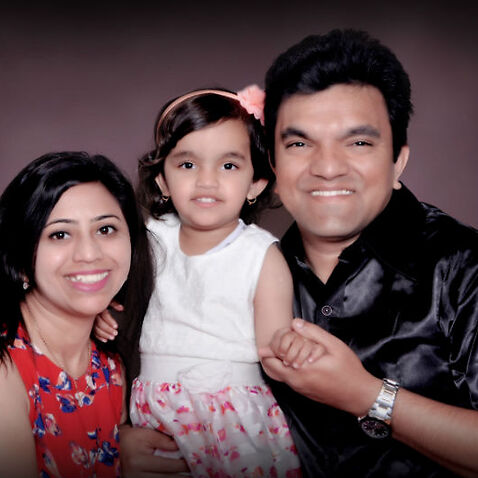 Welfare payment to migrants is ‘investment not handout’